Muslim Abaya: Abaya is the women one piece head cloth for prayers. It is regarded as the sign of respect, regard and honor among the Muslim women in the entire world whatever the society they residing in. according to the teaching of Islam, the covering of the body is obligation for women. Abaya is a kind of hijab and also the other name of burqa dress. 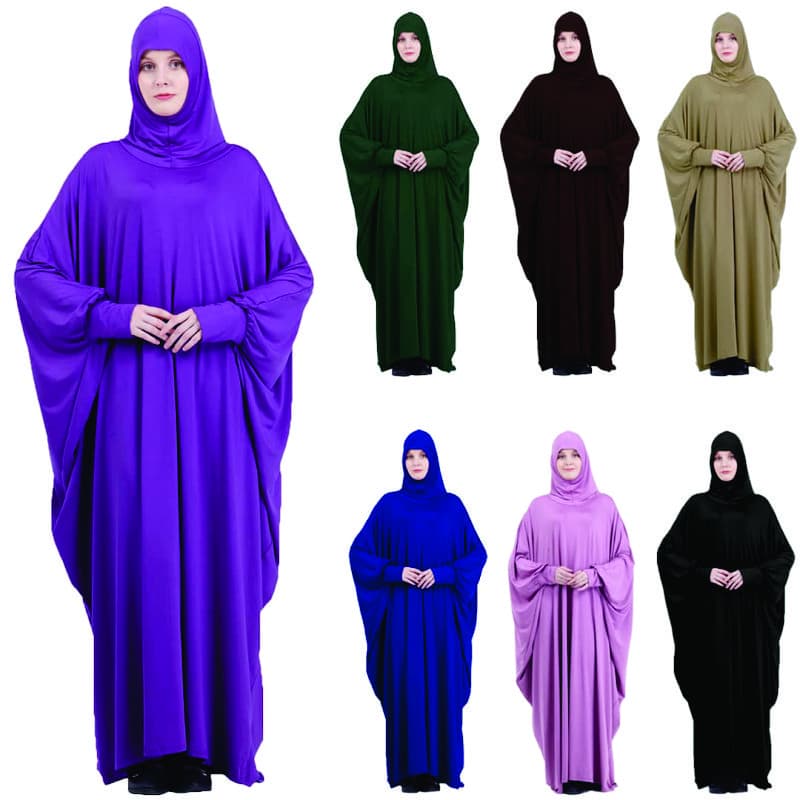 Abaya is long and is used to cover the parts of the body that should remain hidden from the eyes of the men. It starts from the upper part of the body and reaches below the knee down to feet. Abaya is very common among the women in the Arab countries where purda is strictly followed in letter and spirit. It is a convenient to put on and also it covers the body more easily than other clothes.

It is also Arabic fashion. It is becoming very popular as the Muslim clothing women. It is also formal dressing for women when they want to go outside the homes. It makes the woman look dignified and reasonable. Some it hides your formal dress from the eyes of others and women can wear it as overalls when they are in hurry or not in mood to change the dress.  Only the wearing of Abaya would hide their dress and they would not feel any hesitation about their casual dress being put on to do the everyday ware under the abaya.

A farther addition is made with the Abaya. A headscarf is used to cover the head. This head cloth is called hijab or Shayla. It is used to hide the hair and head. In some region and society, women use to wear hijab to cover face and head according to their traditions and choices. When the body from head to the feet is covered with stitched abaya, it is referred to as the burqa dress as is custom in the subcontinent especially in Pakistan, Bangladesh. Afghanistan etc. 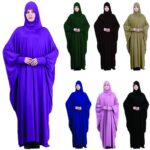 Features of the Abaya:

Hurry up. The collection is limited and avail the offer before it is too late. The women would love to wear it as it is made specially keeping in mind the high taste and quality loving people.