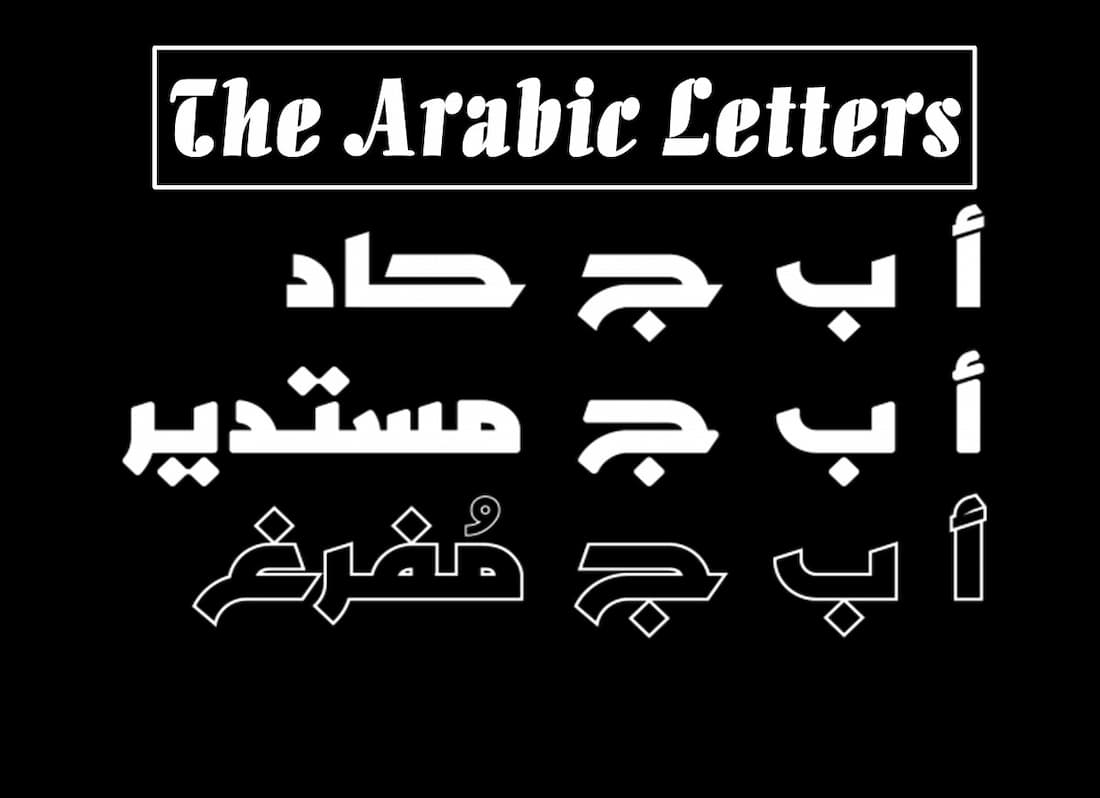 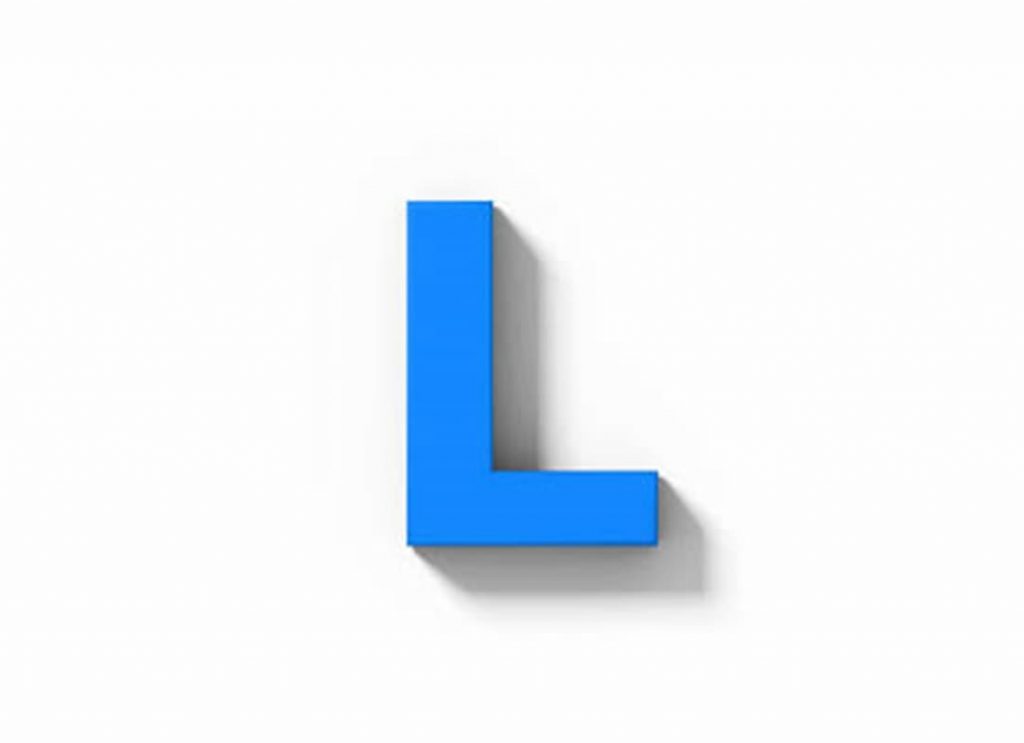 The Following Arabic Alphabets Arabic Chart have 29 letters and its detail. 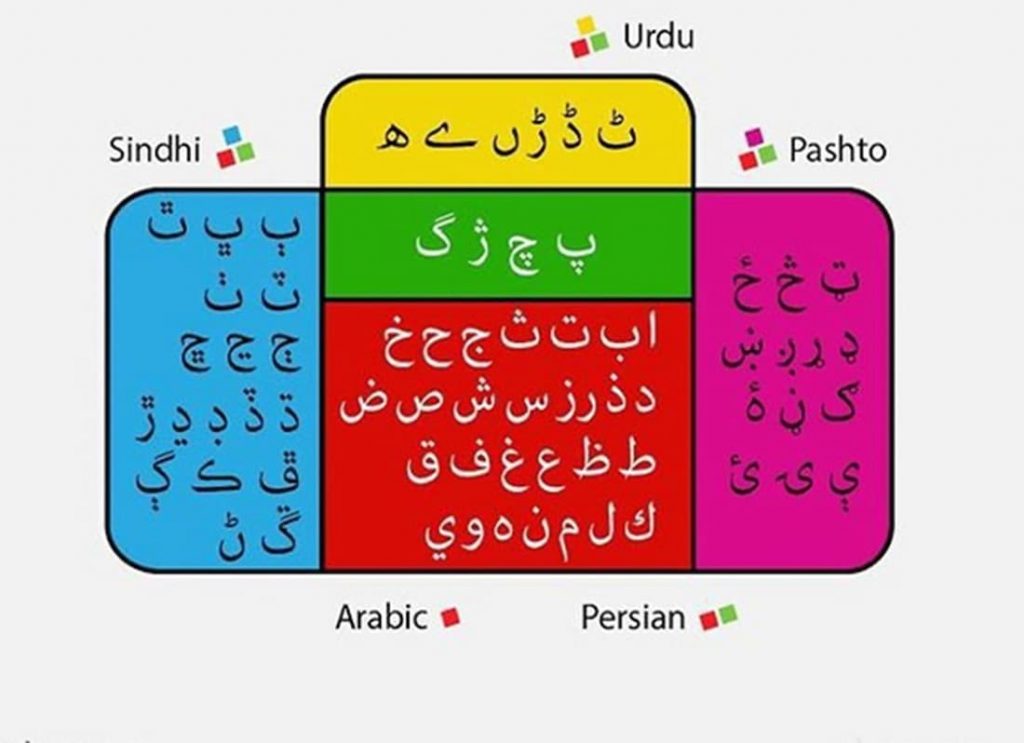 Do you know that:

2nd Group – In the Group 2nd Change shape according to their position in the word.

Few Arabic Written Letters could be only differentiated by their dots

The Letter tā̛ ت; sometimes Taa is written like the letter hā̛ ـهSo that with two dots mentioned on it ـة. Taa is mostly seen in its final stage to indicate a feminine gender and ending and is termed ” tā̛ Marbutah”.

fā̛ and qāf in Arabic letters are different in their shape as seen below: