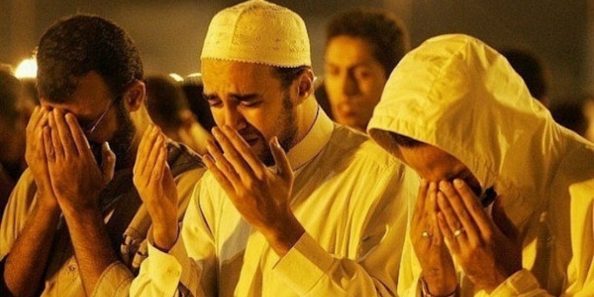 Qatāda bin an-Nu‘mān lost his eye during the battle of Badr. The eyeball was dislocated and dangled from his face. Keeping in view the severity of pain, a few Companions advised him to have the optic vein cut off to alleviate the pain. Before act ing on the advice of the Companions, Qatādah decided to bring it to the notice of the Prophet. When he called on the Prophet  and related to him his story, he did not allow him to have his eye operated; rather, he placed the eyeball back at its original place with his hand, which restored his eyesight. Qatādah used to say that the vision of his lost eye was in no way weaker than the original one; it was even better than before. This tradition bearing on the validity of istighāthah has been recorded in these words:

It is related by Qatādah bin an-Nu‘mān that his eye was lost during the battle of Badr and the eyeball slid on to his face. The other Companions wanted to cut it off.

But when they consulted the Messenger of Allāh, he disallowed it. Then he prayed for him and placed the eyeball back at its original place. So Qatādah’s eye was restored in a manner that it was impossible to say which eye had been damaged. 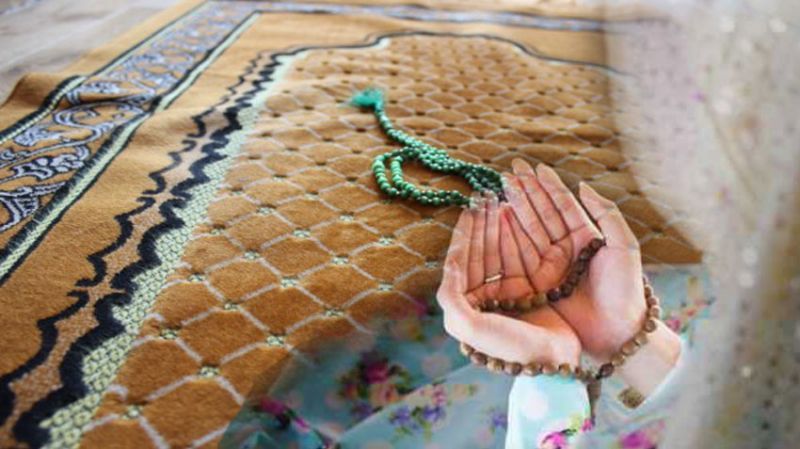 It is narrated in the books on tradition that struma appeared on the hand of a Companion, which made it impossible for him to hold the bridle of a horse or the handle of a sword. He called on the holy Prophet and beseeched him to cure his disease. So Allāh, Who is the real Helper, cured him through the Prophet’s hand. This tradit ion is related in these words:

I called on the holy Messenger I had struma on my hand. I said: ‘O prophet of Allāh! I have a struma (on my hand) which makes it painful for me to hold the bridle of a horse and the sword.’ The holy Prophet  said: ‘come close to me.’ So I moved closer (to him). Then he opened that struma and blew his breath on my hand and placed his hand over the struma and kept on pressing it and when he lifted his hand, the effect of that (struma) had completely vanished.

A blind Companion’s appeal for help

Restoration of the blind people’s eyesight was not only a miracle performed by ‘Īsā, it was performed by the holy Prophet  as well. It is narrated that a blind Companion called on the Prophet  and beseeched his help for the restoration of his eyesight. The Prophet, instead of discouraging him or condemning it as a form of disbelief, stressed upon him to supplicate through him. This kind of supplication in it self is a composite of mediation and appeal for help, and if it is offered even today with the same intensity of sincerity, it is a patent medicine for the ailing mankind. Narrated by ‘Uthmān bin Hunayf:

That a blind man called on the Holy Prophet  and said to him: ‘(O Messenger of Allāh,) pray to Allāh to give me solace.’ The Prophet  said: ‘if you wish, I will stall it and this is better (for you), and if you wish, I pray.’ He said: ‘you should pray (for me) to Him.’ So he asked him to perform the ablution: ‘perform the ablution thoroughly well and then offer two cycles of optional prayer and beseech Allāh with this supplication: “O Allāh, I appeal to You, and submit to You through the mediation of the merciful Prophet Muhammad. O Muhammad, through your mediation I submit myself to My Lord to have my need granted. O Allāh, acknowledge his intercession in my favour.”

You must have noticed that the introductory sentence of the supplicat ion in the tradition is offering the holy Prophet  as an intermediary before Allāh while its second sentence, in which the Prophet is being direct ly addressed, is furnishing not only a justification for seeking the help of Allāh’s favourites but also issuing it as a form of command. If, seeking help through other creat ures except Allāh were an invalid act, the holy Prophet would not have issued it in the form of a command. When the greatest supporter of divine unity himself commanded that the believers should beseech his help, who are we to mislead the Muslims by calling them disbelievers when they are following in the Prophet’s foot steps! Those who disacknowledge the validity of this act in a fit of misplaced enthusiasm to purify Islam are actually indulging in an un-Islamic act because their efforts are in conflict with the true Islamic beliefs and the practice of the holy Prophet . 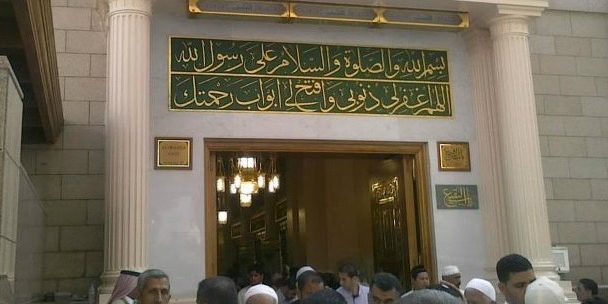 2 thoughts on “What do companions appeal for help to Prophet?”