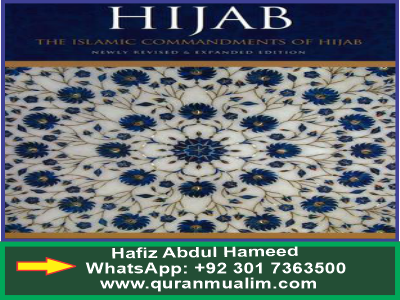 THE HISTORY OF THE COMMANDMENTS OF HIJAB

Never in the history of mankind, from the time of ôdam e to our Blessed Prophet s, was free mixing of men and women an acceptable practice. Aside from the Shari‘a of the prophets, even honorable families [from anywhere in the world] never tolerated free-mixing.

When Mñsó e travelled to Madyan, we read [in the Qur’an] that the women were standing away from the well waiting to draw water for their sheep because they felt uncomfortable standing in the crowd of men. The first aya of hijab was revealed on the occasion of the wedding of Zainab bint Jaúsh . Even before the revelation of this aya, it is narrated that she sat in her house facing the wall [with her back to the men]:و هى مولية وجهها إلى الحائط

This hadith proves that intermingling between men and women was not custom amongst the noble families [in Arabia] even before the first aya of hijab was revealed. And where the Qur’an talks about promiscuous women in the times of Jóhiliyya, it refers to slavegirls and prostitutes who were the only ones involved in such acts. The noble Arab families rejected such indecent behavior and this is confirmed by the history of the Arabs.

In India, the Hindus, Buddhists, and other idol-worshippers, also denounced free-mixing of men and women. It was only after western societies became iconoclastic that they brought their women out to work, to school, clubs and parties, and to freely mix with men in all aspects of their lives.

The reality is that women are not only physically different from men but Allah  has also blessed women with a natural sense of modesty and decency, something which can only be preserved by separating and veiling them from men. This natural tendency to protect their honor and modesty is an inborn trait of womenkind from the beginning of mankind. Thus, hijab was being observed in some form or other in the early days of Islam also.

The specific requirements of hijab to stay home and to come out only when necessary, covering the entire body, were revealed in the 5th year of Hijra in Madina. The scholars are unanimous that the first aya about hijab,   …do not enter the houses of the Prophet… (33:53) 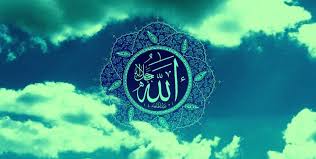 In the above aya, women are instructed to observe hijab while men are told that if they need to ask something from a non-maúram, they should ask from behind a curtain. Thus, the aya stresses keeping men and women apart and that if such a need arises, men should talk from behind a curtain. As mentioned previously, all scholars agree that, do not enter the houses of the Prophet unless you are given permission. was the first aya revealed on hijab. The three ayas of Sñrat al-Nñr and the beginning aya of Sñrat al-Aúzób wa qarna fī buyñtikunna, in which the wives of the Blessed Prophet s are ordered to remain in their homes, were revealed after the above aya, although they appear earlier in the order of the Qur’an. This is proven in the first ayas of Sñrat alAúzób where Allah gave the wives of the Blessed Prophet s the option between opting for divorce and gaining the fruits of this world, or to live with him and remain in poverty. In the explanation of this aya, it should be noted that Zainab bint Jahsh  was also included in this address. Therefore, we know that Zainab  was already married to the Blessed Prophet at the time, and that this aya was revealed sometime after her marriage. Similarly, the three ayas of Sñrat al-Nñr which clarify the rulings of hijab also appear earlier on in the order of the Qur’an though they were revealed sometime later during the Battle of Banī al-Muüøalaq and the event of Ifk, both of which took place in the 6th year of Hijra. The ruling on hijab was in effect from the time of the marriage of Zainab  and the revelation of the aya of hijab    What can being alone with a non Mauram man? 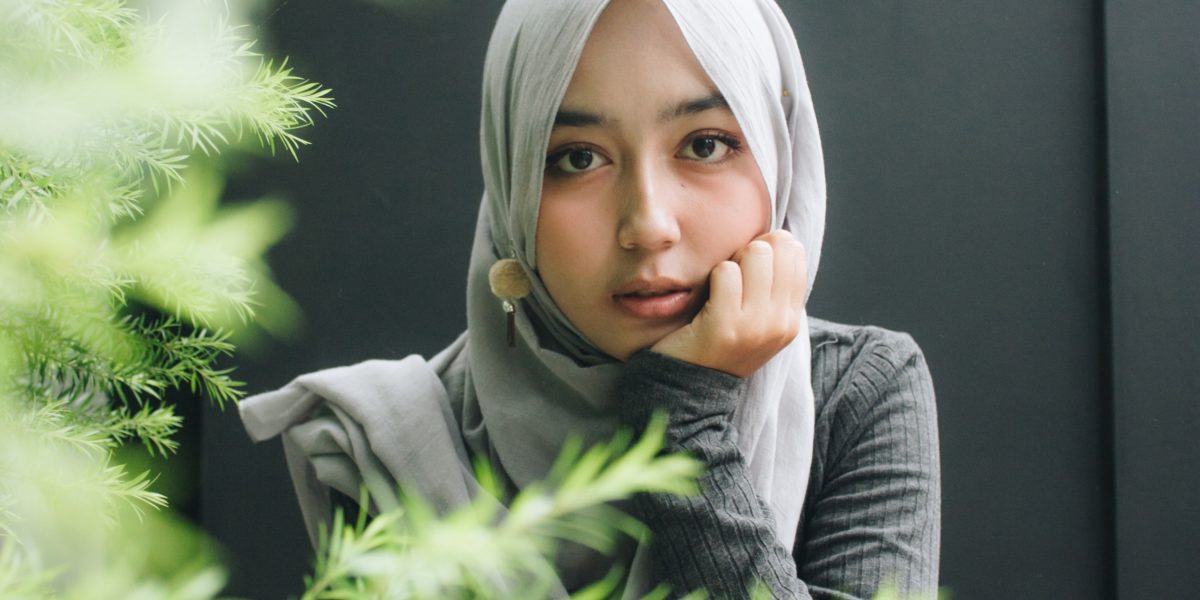 4 thoughts on “What do you know the history of the commandment of Hijab?”