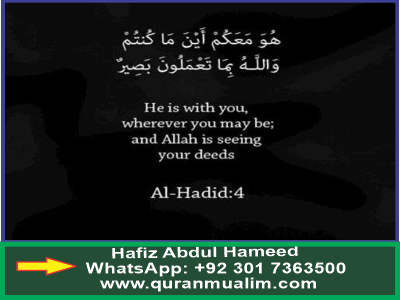 BEING ALONE WITH A NON-MAûRAM MAN

When a non-maúram man and woman are alone together or meet in privacy, it often leads to illicit and immoral acts. This is why it is forbidden in the Shari‘a.

‘Umar  narrated that the Blessed Prophet  said, “The man is never alone with a non-maúram woman but the third of them is Satan.” ( Tirmidhī, Luzñm al-Jamó‘a) 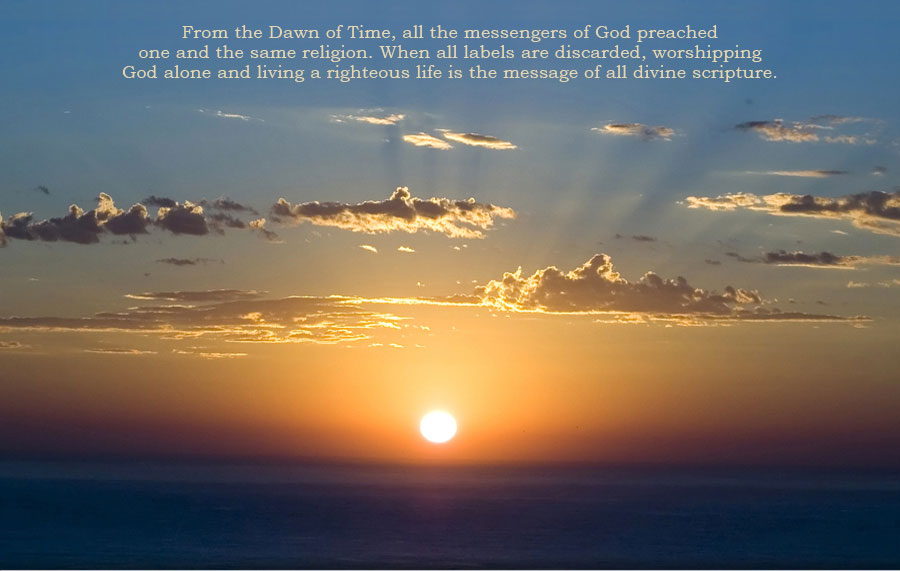 We know that Satan’s objective is to lead people astray. When a man and woman are alone, he excites them and invites them to engage in sexual activity. This is why the Blessed Prophet s strictly forbade it  [being alone with the opposite gender] and why it is necessary to adhere to this injunction. Be it a teacher, mentor or cousins, women must avoid being alone with non-maúórim and likewise the same applies to men.

In one hadith, the Blessed Prophet s said, “After this day, no one should visit any woman in the absence of her husband unless he is accompanied by a few other men.”

The Blessed Prophet s also said, “Do not visit the wives of those dispatched for war while they are away from their homes.” ( Kashf al-Astór, pg. 216)

Jóbir g narrates that the Blessed Prophet s said, “Beware, no one should spend a night alone [in a house] with a single [divorced or widowed] woman unless he is either married to her or is her maúram.” ( Muslim, Taúrīm al-Khalwat bi al-Ajnabiya)

The above hadith prohibits men from spending time alone with a non-maúram woman in the same house, especially at night. This prohibition is based on foresight and wisdom. In principle, a non-maúram man and woman cannot be alone under any circumstance, but the specific prohibition of spending the night in one house alone is because the chances of sexual misconduct in the darkness of night is more likely especially when no one else is in the house. Again, all the non-maúram relatives, such as cousins and brothers-in-law, are also included in this prohibition. Often, women do not take precaution with such men and readily go in front of them without hijab.

This prohibition is for both men and women. Men are addressed in the hadith because they are physically stronger. A man will quickly overcome a woman if he can get to her and it will be difficult for her to deter him. Though, if a man does not abide by this command it becomes obligatory upon the woman to depart and leave the man alone.

The wording of the hadith is ló yubayyitanna rajulun ‘inda imra’atin thayyibin (a man should not spend the night with a nonmaúram woman). Thayyibin means a widow but is also used for any woman without a husband. In that case, the word is inclusive of any single woman whether she is widowed, divorced or unmarried. Imam Nawawī writes in his commentary of Muslim that the reason why divorced and widowed women were separately mentioned in this hadith is because they are alone. Such women become easy prey for men who are looking to marry or otherwise have bad intentions. They will not attempt to meet with single girls because they are not as vulnerable and also because their parents are vigilant of them. Then, he [Imam Nawawī] concludes:

When a non-maúram is prohibited from spending a night alone with a thayyib (divorced or widowed woman) and so much indifference is observed in this regard [i.e. people are usually careless in regards to visiting the homes of widows and divorced women], then one should be that much more cautious about [spending time alone with an] unmarried single women. 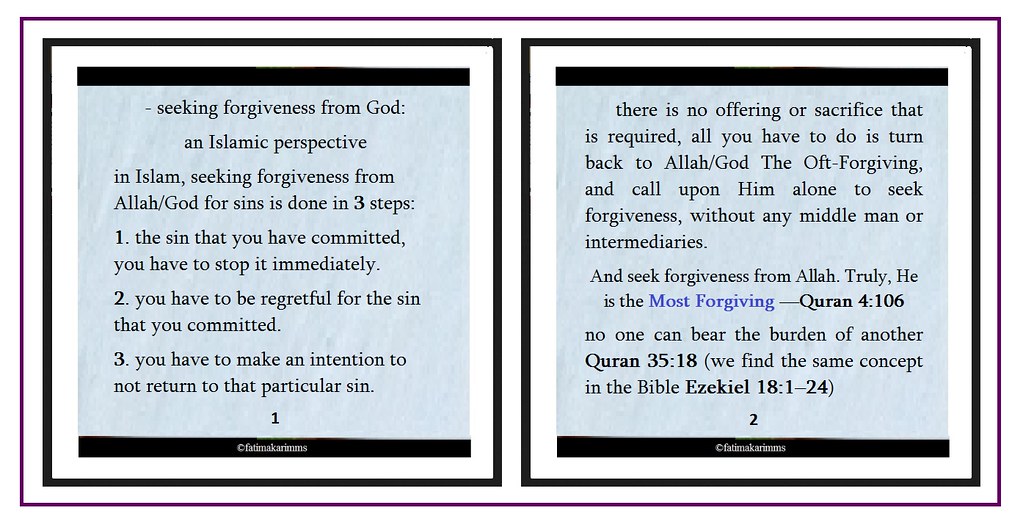