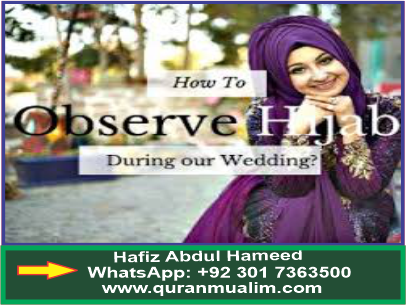 ( An oath of allegiance to submit and obey.)

The Blessed Prophet s himself observed the injunctions about hijab with non-maúram women. Like men, women also took bai‘a with the Blessed Prophet s. Though, the difference was that when he took bai‘a with men he held their hands while with women he took bai‘a from behind a curtain and refused to touch their hands. This is because touching a non-maúram woman is forbidden in the same way that looking at her is forbidden.

From among the women, whoever agreed to these conditions [which were mentioned in the previous hadith and in Sñrat al-Mumtaúina] the Blessed Prophet s said to her, “I made bai‘a with you.” By Allah u, his hands never touched a woman’s hand even at the time of making bai‘a with them. He made bai‘a with women verbally and then would say to them: ‘qad bóya‘tuki’ (I have accepted your bai‘a).

Both these ahadith clearly prove that the Blessed Prophet , the mentor of all mankind, never touched a woman’s hand even at the time of taking bai‘a. When women came and took bai‘a with him, he accepted their bai‘a verbally. When they insisted upon holding his hand, he told them: إنى لا أصافح النساء

And then he would say, “I would say the same had it been one hundred woman or only one” i.e. saying the bai‘a is sufficient and holding the hands is not required. What is the need to hold the hands when the bai‘a can be carried out verbally?

I accompanied the Blessed Prophet s in a battle after the revelation of the ayas of hijab…. I arrived back at the army camp after they left. There was no one left to call or answer [everyone had left with the army]. ýafwón ibn Mu‘aøøal  who was left behind reached where I was in the morning. He saw a person sleeping. He recognized me as he had seen me before the revelation of the ayas of hijab. He recited loudly, “Innó lillóhi wa innó ilaihi róji‘ñn.” His voice woke me up and I covered my face immediately with my shawl. ( Bukhórõ, ûadīth al-Ifk) This hadith proves in many different ways that the wives of the Blessed Prophet s observed hijab. First, the fact that ‘ô’isha  was left behind in the desert clearly points to that their hijab was not limited to ‘abóya or wrapping a shawl. Instead, they traveled in a palanquin [haudaj] mounted on a camel’s back. The palanquin was like an enclosed room.

In this incident, it is mentioned that when the army was ready to depart, the servants carried the palanquin and mounted it on the camel. They thought that ‘ô’isha was inside [she had a slim frame] though she had left the palanquin in the darkness [of the night] to answer the call of nature. Thus, the army departed and she was left alone in the desert. The servants could not look inside the palanquin to ensure that she was inside as it was not permissible to do so after the revelation of the ayas of hijab.

This incident also corroborates the fact that, during the time of the Blessed Prophet s, the women generally stayed at home and only used the palanquin [as a substitute for their home] while travelling and  which served as a covered enclosure for them.

When ‘ô’isha returned and saw that the army had departed, she said, “I sat down thinking that when the Blessed Prophet s realizes, he will come searching for me. Overcome by sleep, I laid down and fell asleep. The next morning as ýafwón ibn Mu‘aøøal  was passing by, he saw someone lying down and came to see who it was. He recognized me immediately as he had seen me before the revelation of the ayas of hijab. Recognizing me, he loudly recited ‘Innó lillóhi wa innó ilaihi róji‘ñn.’ His voice awakened me and I covered my face with my shawl.”

The statement by ‘ô’isha j that ýafwón ibn Mu‘aøøal g recognized her because he had seen her before the revelations of hijab also proves that it was no longer possible for anyone to see the wives of the Blessed Prophet s after these commands were revealed. She also mentioned that as soon as she heard his voice and woke up, she covered her face with her shawl which clearly proves that it was necessary to cover her face as part of hijab. 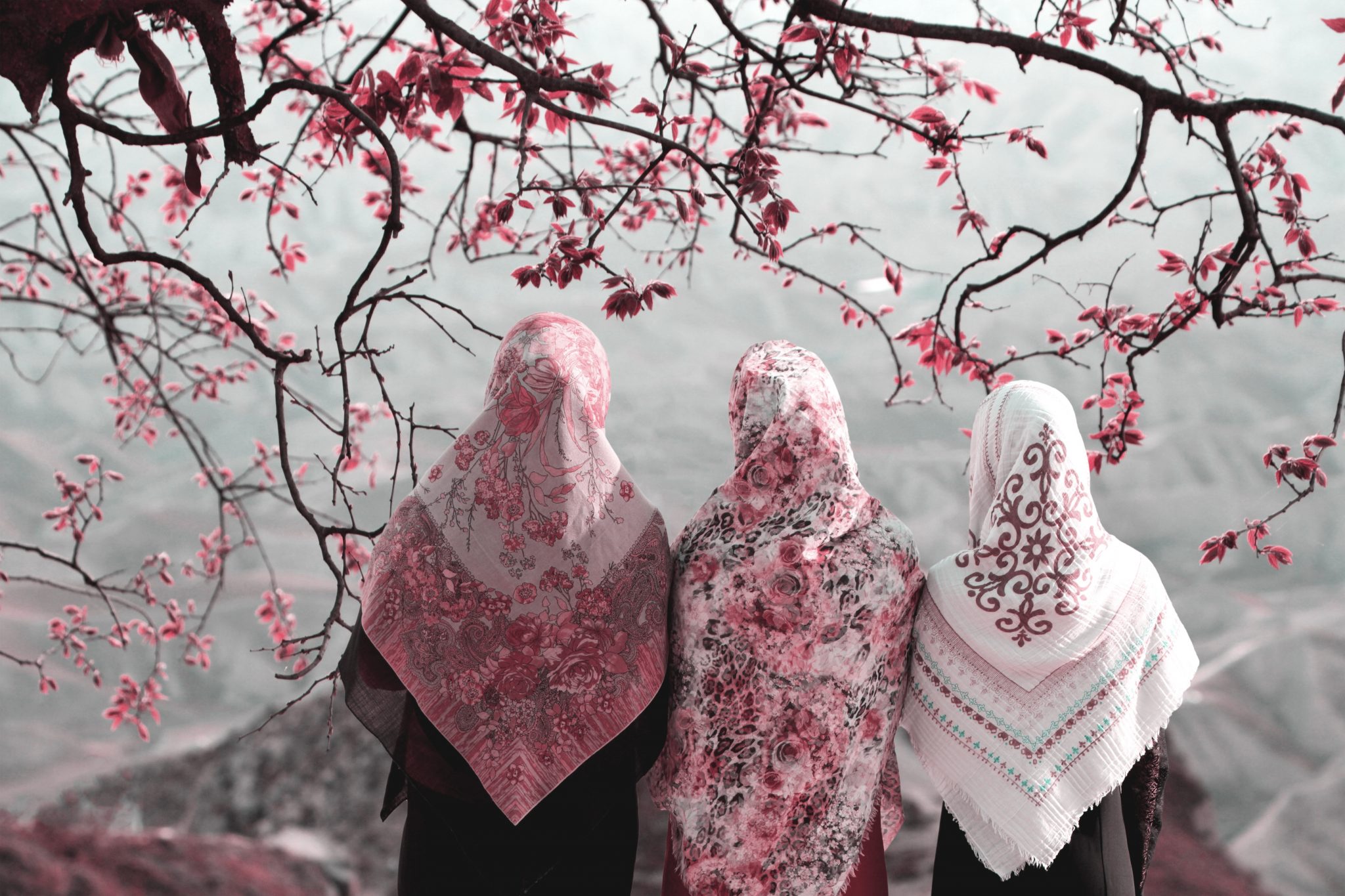