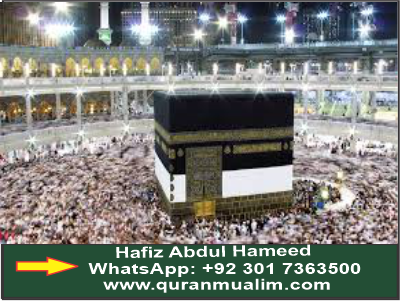 Reciprocal nearness of lover and beloved on the Day of Judgement

True love is that virt uous act which draws the lover increasingly closer to the beloved. It is narrated by Anas bin Mālik: 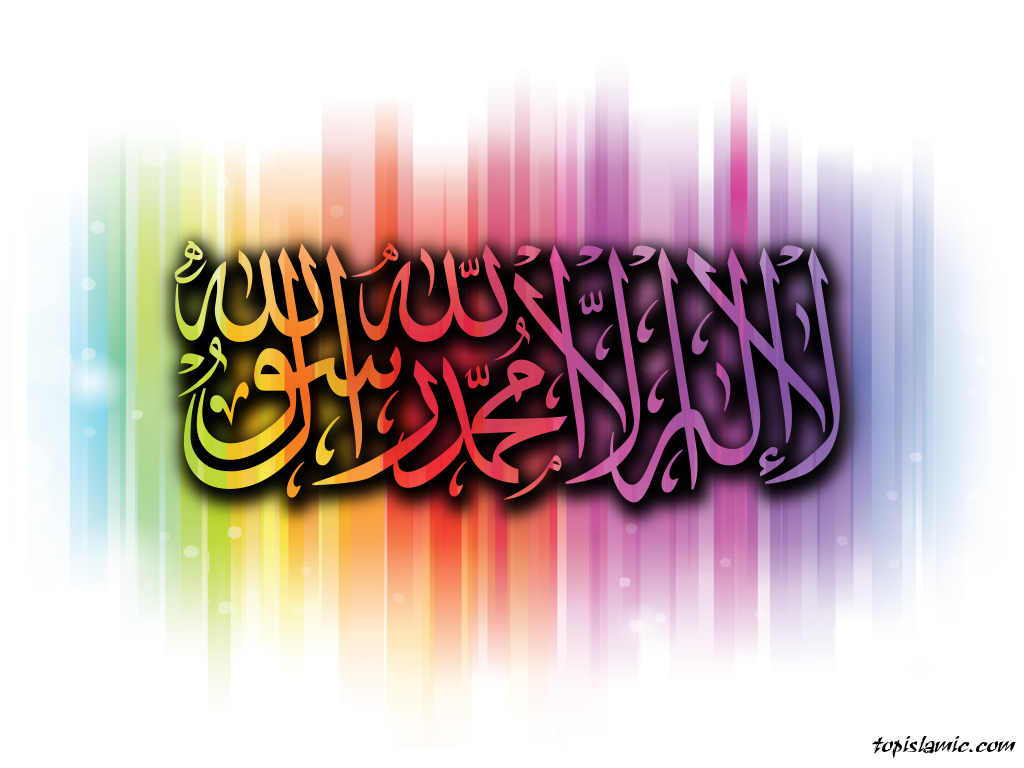 This tradition proves that whereas prayer, fast, zakāt and hajj are virtuous acts and their performance entit les a man to a set of rewards, similarly love is also an act of virtue, which results in nearness to his beloved. The words of the tradition themselves endorse love as a virt uous act. When the Holy Prophet  asked the petitioner: ‘what preparat ion have you made for the Day of Judgement?’ He replied: ‘O Messenger of Allāh! My acts do not include big-ticket deeds like prayer and fast, but the act of loving Allāh and His Messenger is one of my deeds.’ The Prophet replied that as each act has a reward, similarly the act of loving has also a reward. A person will be judged along with the man he loves and you will be judged on the Day of Judgement along with the man you love.’ It means that this man, simply on account of his love for the Holy Prophet, will be judged with him. He will be in the Prophet’s company and this is a promise made by the Prophet himself and this is Allāh’s promise as well. Besides, this promise is not restrictive; it has a general application; it applies to the Companions, the Successors, their followers, even the entire Muslim community.

Love of Allāh’s Messenger is an act, which not only earns the lover a number of blessings through the agency of his beloved on this earth but also brings him closer to his beloved in the next world. Since the word hubb (love) here is used in a generic sense, it equally applies to all forms and grades of love. Its litmus test is the ties of relationship and good manners)

sincerity as insincere love is a travesty of true love and, therefore, not only repulsively hideous but also morally revolting. This comment is vindicated by the words of Anas bin Mālik that after accepting Islam, he had never found the Muslims happier than he found them on hearing this explanation.

This tradition conclusively proves that the love of Allāh’s favoured people serves as a means for divine blessings. And when the servant prays to Allāh, he, in fact, is saying: ‘my Master, the love I have for Your beloved Prophet  and the love I have for the Companions, the Successors and the righteous on account of You, I offer this act of love as mediation to You and request You to grant my such and such need for their sake.’ The servant’s love for Allāh’s favoured ones is an act that enjoys Allāh’s blessings and this very act becomes a means for the servant. 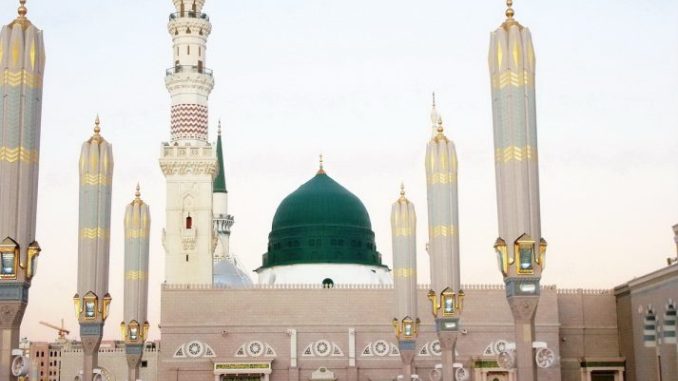