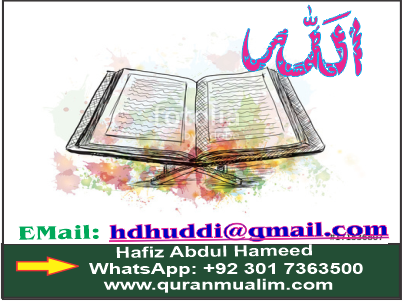 Reality of the purgatorial life of human soul:

After a logical and categorical proof of the reality of the purgatorial life of human soul, it is sheer irrational st ubbornness to deny the reality of seeking help from others after their death. To beseech help and assistance from the souls of the prophet s and the saint s is as justified as to seek help from living persons or the angels. When we seek help from a living being we are, in fact, seeking help from his soul. The human body is the dressing of the real man soul. After death, when the soul is liberated from the material constraints of the body and, on account of its freedom from impurities of the flesh, then, like the angels, even more than them, it has the power to perform non-material act s. The soul is independent of the rules and regulations of the phenomenal world because her world  the world of command  is different from the cause-and effect world of the body. Allāh highlights this reality in the holy Qur’ān:

And these (infidels) ask you questions about the soul. Tell them that the soul is by the command of my Lord. 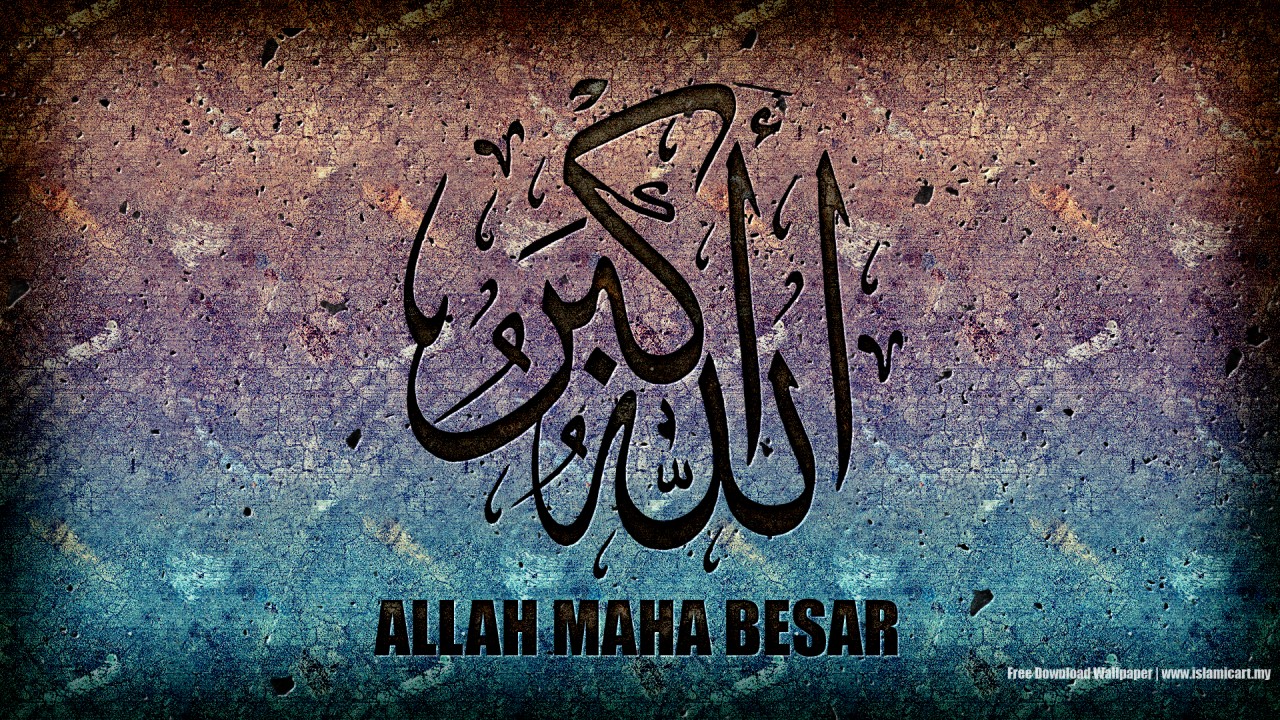 The souls are blessed with a greater capacity of action and performance in their purgatorial life than they had enjoyed in conjunction with their bodies. They live in the world of command and can come more easily to the assistance of those who implore them for help. If beseeching the prophets and saints for help is confined only to a string of sensations and observations, it will be in conflict with the spirit of faith and merely an expression of philosophical speculation. Old philosophical reflections cannot lead us to the secrets of faith because they operate within entirely rational grooves and hopelessly lack the spirit ual apprehension. The unfolding of the secrets of faith requires love and deep emotional concern. It is not just to scratch the surface but to delve into the abyss. It may be noted that the prophet s and the saints pray to Allāh for the petitioners, and in response to their supplication, Allāh fulfils the need of the concerned person. The problem is that those who deny life to the resident s of the graves believe that the dead are not in a position to pray. But the true Islamic belief is that they are alive and recognise their visitors in proportion to their consciousness and understanding. The soul’s awareness grows even more acute after it has been separated from the body, and by jettisoning its physical inhibitions, it is made even more powerful.

Another way to understand the meaning of seeking help from others is that the power whose help is being sought is Allāh. But the petitioner says that he covets Allāh’s help through the mediat ion of the holy Prophet for the fulfilment of his need. He implores Allāh through His favourites. He says to Allāh: ‘I am from among the favourites of these saints, therefore, show special mercy to me as I am very close to them and love them immensely.’ Thus Allāh condones his sins for the sake of the holy prophets and also on account of his close association with the saint s and fulfils his need.

The people who gather to offer the funeral prayer of a person pray for his forgiveness by Allāh on a similar basis. They, in fact, serve as a means of forgiveness for the dead person and also act as his helpers.

2 thoughts on “What is the life and capacity of the soul ?”