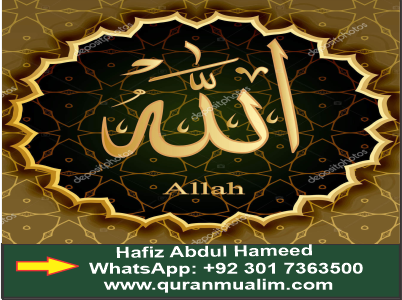 The teachings of Qur’ān and sunnah prove the reality of life after death or life in the grave as clearly as they depict the reality of resurrection of the dead on the Day of Judgement. Allāh says in the holy Qur’ān:

How can you reject the faith in Allāh? Seeing that you were without life, (and) He gave you life; then He will cause you to die and will again bring you to life; then again to Him will you return

The Qur’ānic verse makes an explicit reference to t wo kinds of death, t wo kinds of life and finally the return of all mankind to Allāh on the Day of Judgement. In the light of the holy verse, the first kind of death was our state of non-existence when we had not stepped into the world of existence. The life that followed this state is our life on earth. Then death will overreach us and people will accordingly perform our funeral rites and bury us. The life that will follow is called the purgatorial life, which is given to man in the grave or in his capacity as a dead person. The angels interrogate him and open a window in the grave leading either to Paradise or Hell. After the second life, we will be returned to God Almighty on the Day of Resurrect ion. Thus the purgatorial life spans the arrival of the angels in the grave for interrogation and the divine breath blown into the dead bodies for their resurrect ion. This relates to the purgatorial life of an ordinary human being whether he is a believer or a non- believer. Now let us examine another verse about the life of the martyrs:

And say not of those who are slain in the way of Allāh that they are dead, (they are not dead) but they are living though you are not conscious (of their life).  (Qur’ān (al-Baqarah, the Cow) 2:154.

The same theme is expressed in different words:  And those who are slain in the way of Allāh, do not (even) think of them as dead. But they live in the presence of their Lord, they find their sustenance (in the blessings of Paradise).

The followers of all religious sects believe in the life of the martyrs. However, besides the Qur’ānic verses, a number of traditions draw our attention to the fact that there is life after death even for the non-believers and infidels and they are endowed with the capacity to respond to the words of the living. For example, after the battle of Badr, the Prophet himself called the slain infidels by their names and asked them: 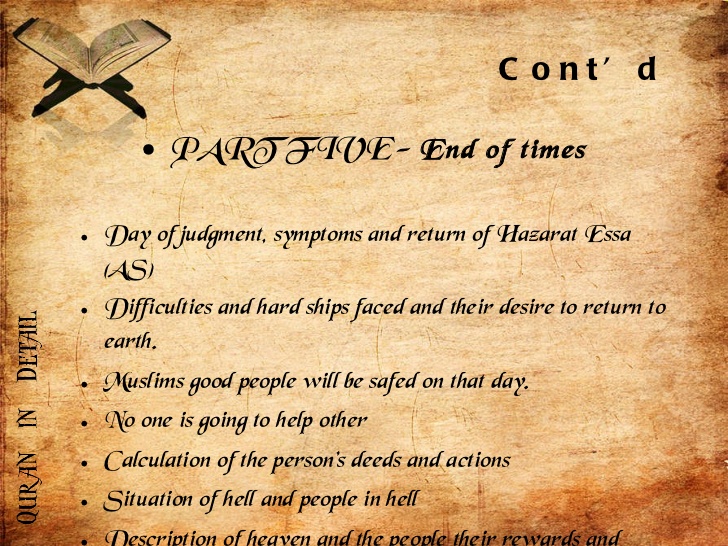 At this juncture ‘Umar bin al-Khattāb said to the Prophet: ‘O Prophet! You are addressing bodies which have no soul in them.’ To make it clear, the Prophet addressed the Companions:

I swear by the Power Who has in His control the life of Muhammad! The words I am speaking to these (infidels and nonbelievers), they far excel you in their power to listen to them.  (Qur’ān (Āl ‘Imrān, the Family of ‘Imrān) 3:169.)

This agreed-upon tradition attest s not only to the purgatorial life after death of the infidels and nonbelievers, but it also attests to their power of listening which excels even that of the Companions.

Similarly, the Prophet taught every person passing by a graveyard of the Muslims to address the resident s of the grave by the particle “yā (O)” and send salutations on them. This is the reason that Muslims teach their children to say as-salāmu ‘alaykum yā ahl-al-qubūr (O residents of graves, peace be on you) whenever they pass by a graveyard. 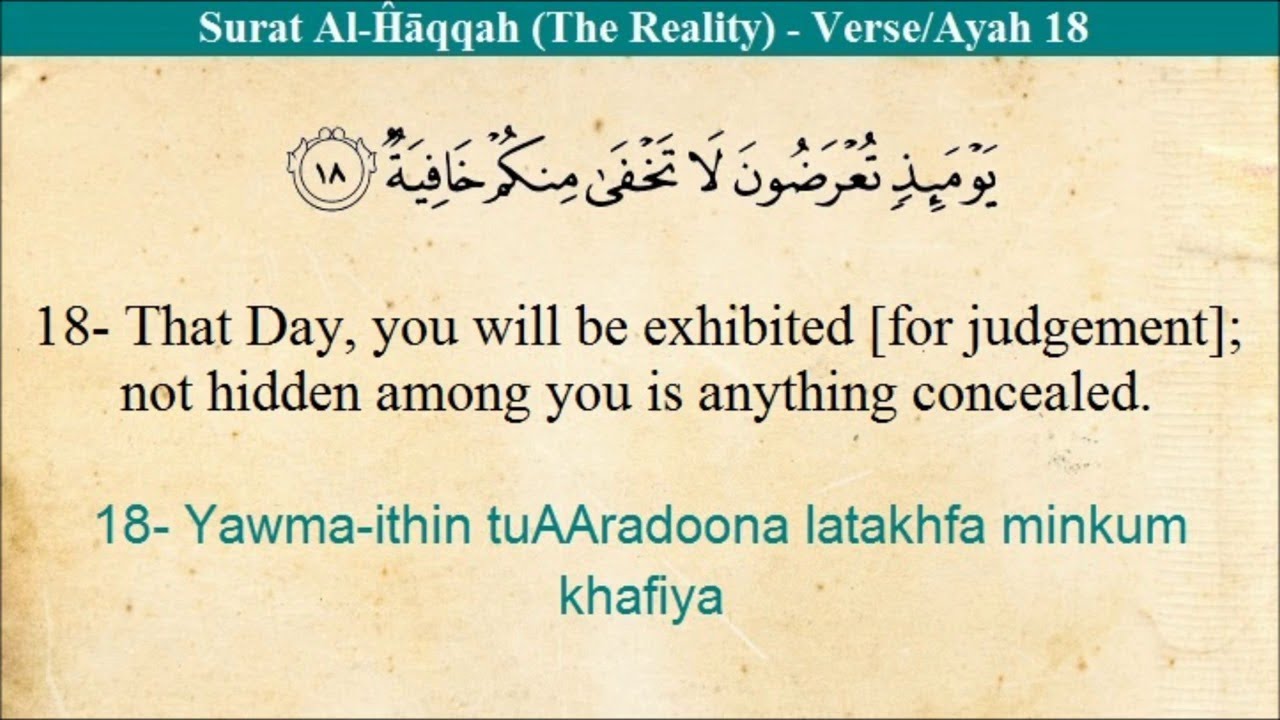