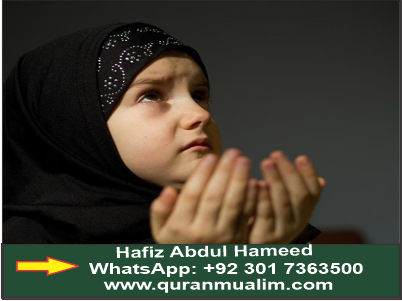 “When acquisition of knowledge as the meaning of hukman has been established, it is equally established at the same time that he (the Prophet Ibrāhīm) prayed to Allāh for the kind of knowledge that guaranteed his total absorption in the divine qualities and attributes, a knowledge whose purity serves as a self-adjusting filter to drive out all impurities.”

And this knowledge proves that the divine knowledge or consciousness develops in the heart of a creature by Allāh’s will and Ibrāhīm’s supplication  and include me among those whom You have rewarded with Your nearness  is a pointer to the fact that for a creature to be saintly or virtuous is exclusively the outcome of Allāh’s will. ( Rāzī, at-Tafsīr-ul-kabīr (24:148))

Therefore, the acquisition of divine knowledge is made possible only by means of the virt uous and pious people. To be associated with them and to acquire divine knowledge through their mediation has been the practice of the prophet s. And any creat ure who desires the favour of Allāh through the means of the pious and the saintly people, never feels frustrated and his prayer is invariably granted, and he is included among the virt uous people. Then he attains divine consciousness as is declared by Allāh: And surely (even) in the Hereafter, they will be in the ranks of the righteous. (Qur’ān (al-Baqarah, the Cow) 2:130.) 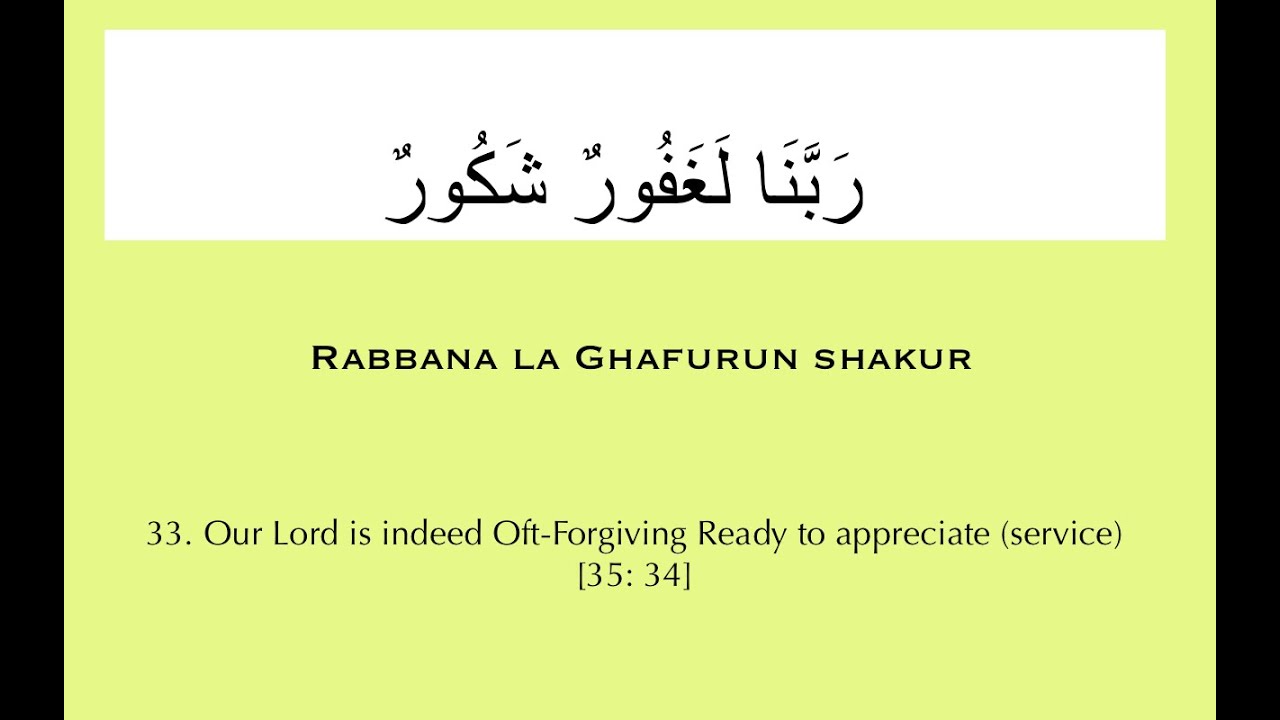 There is irrefutable evidence of reliance on these righteous people for the fulfilment of their needs and the relief of their pains and troubles. In its support, the Qur’ānic verse in which Allāh is commanding the believers to associate themselves with the righteous is quite sufficient and conclusive. Allāh says: O believers! Fear Allāh, and remain in (the company of) the truthful (Qur’ān (at-Tawbah, Repentance) 9:119)

In this verse, Allāh, on the one hand, is instructing the believers in the uniqueness and immutability of His Power; on the other hand, He is enjoining upon them to adopt the company of the truthful in order to elevate themselves to a position which the truthful have already attained. At another place, Allāh says:

And follow the path of the (person) who turned towards Us. (Qur’ān (Luqmān, Luqmān) 31:15) Similarly, the prophet Yūsuf’s supplicat ion is also recorded in the holy Qur’ān: Take my soul at death as a Muslim and unite me with the righteous. (Qur’ān (Yūsuf, Joseph) 12:101)

Some people might object to the authenticity of the tradition, picking out flaws in its chain of transmission or coming out with some other frivolous remarks, but no believer can deny the credibility of the supplication by Yūsuf as it is recorded in the holy Qur’ān which is nothing but absolute truth. Thus it is established that it has been the practice of the prophet s to mediate their supplications through the virt uous and the righteous. The recording of these forms of supplication in the Qur’ān is most probably intended to persuade the believers to follow the practice of the prophets.

Ibn-ul-Firāsī narrates that Firāsī said to the Prophet: ‘O Messenger of Allāh! Shall I beg you for something?’ He replied:

Some people believe that the supplication of the pious and the virt uous is granted during their lifetime, but after death they cannot help anyone, as they themselves are helpless. They believe that the righteous are a source of help but only during their earthly existence, and it is disbelief to rely on them for help after their death.

The supporters of this view are victims of a grave misunderstanding because the reality is just the reverse. It is true as the green of the grass and the blue of the sky that Allāh is the only source of blessing and no creature can arrogate this exclusively divine prerogative to himself. If he does so, he is committing unabashed disbelief. Therefore, to think that the supplication is mediated through one of His favourites in his life and He t urns a cold shoulder to his supplication when he is dead smacks of a self-contradiction, as it tends to identify the saint with Allāh as the source of help. The fact is that God Alone has the power to fulfil the needs of the creat ures through the mediation of the saints whether they are dead or alive.

Those who object to making saints and the pious as means of help and assistance after death are obviously in the wrong groove. They are only fumbling in the dark and smashing their cluttered heads against the slippery walls of an unlighted t unnel, which leads into an even darker dungeon. Their objections are grounded in the misconception that reliance on the saint s and the pious for the acquisit ion of Allāh’s blessing is contingent on their manifest life while Allāh’s dispensing of His blessings to His creat ures through the saints and the pious is absolutely unrelated to the fact of their being dead or alive. The traditions and the quotes of the Companions that follow are purported to eliminate the doubt s raised by these deniers. A wide spectrum of evidence is marshalled to prove the fact that it is not only valid to rely on the saints and the pious for help after their death but it has also been the practice of the prophets and Allāh’s favourites. These are the people who can truly guide us and lead us to our salvation