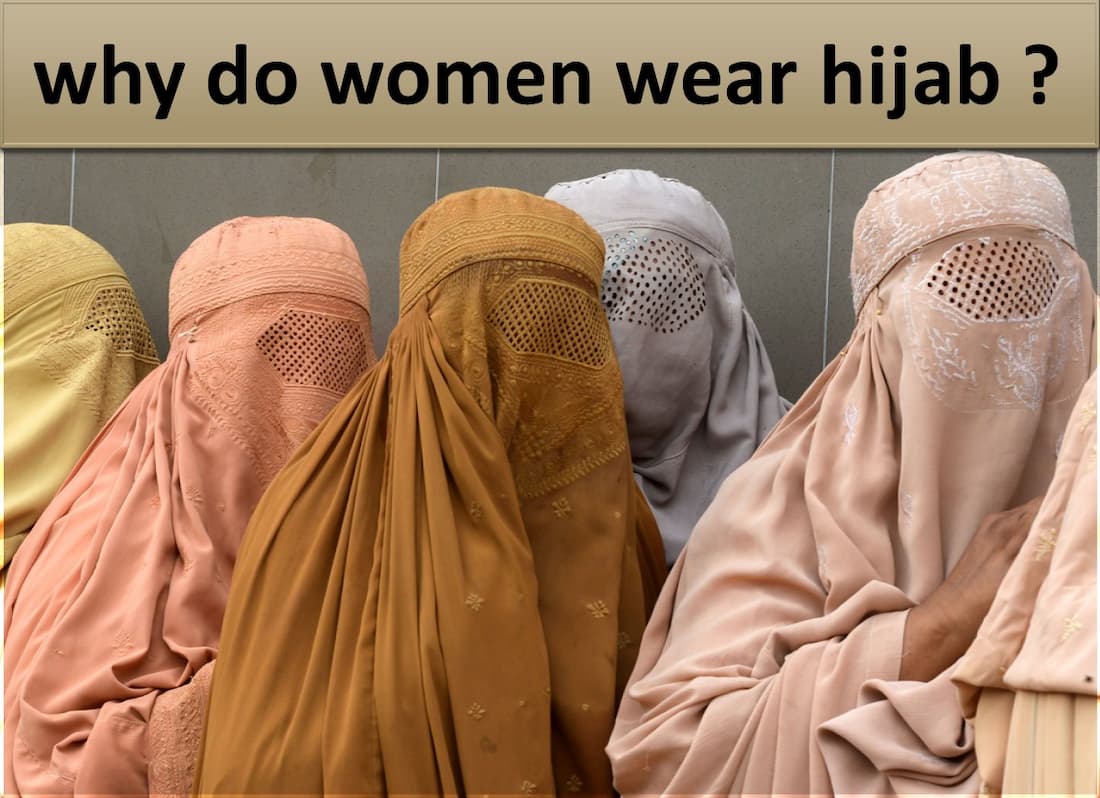 Dear Brothers and Sisters In this Article We will learn about Why Do Women Wear Hijab? Learn Islam. Hijab is the cover the women from Head to feet (Maiyusnida, 2003). There are many different names of Hijab in different countries. In Iran, it is called a chador, in India and Pakistan called pardeh, in Libya milayat, in Iraq abaya, in Turkey charshaf, and tudung in Malaysia, while in Arab-African country called hijab.

The hijab is widely used as a veil covering the head of a woman (hair and neck) strung together with a dress that covers the body except the palms and feet (Budiastuti, 2012).According to Islam the best criteria of Hijab is that it should be fully coverd face to palm. The clothes should not be tight ,fit and small .In these days women wear tight Hijab which is wrng and not according to the Islam  (Nadzariyah, 2009; Novitasari, 2014).

The variety of hijab in Indonesia consists of three kinds, namely syar’i hijab, standard hijab and hijab are not in accordance with the shari’a, commonly called slang hijab. Slang hijab according to (Triyana, 2014) that is wearing hijab but not covering the aurat in accordance with Islamic law.

The hijab wearer is only oriented to the fashion trend in dressing. The trend is influenced by the mass media that make religious values are no longer the main basis in dressing (Budiastuti, 2012). Finally, the hijab for some people becomes part of a lifestyle that can indicate modernity (Budiati, 2011).Hijab is the simblole of modesty and islam give the commandant of wearing Hijsab .There are many verses about Hijab in the Quran .Hijab is compulsory 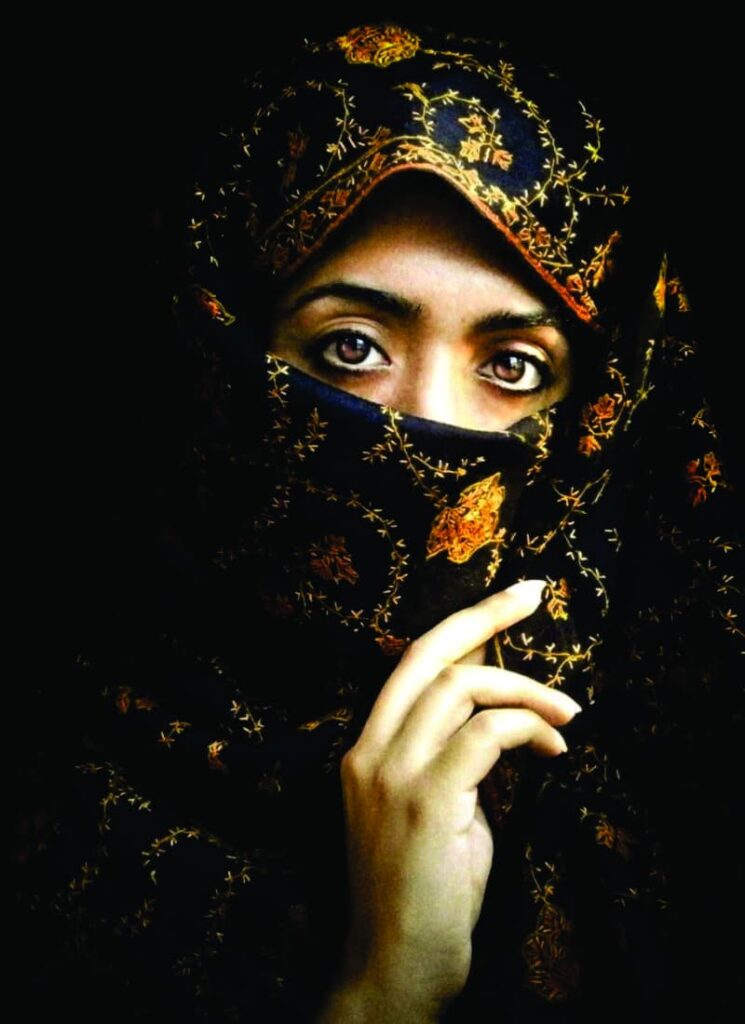 Check out These activities with a Buddy or Loved Ones Manhood:

Get into even more hijabi content in the light of Quran & Hadith- www.Quranmualim.com- Learn Islam