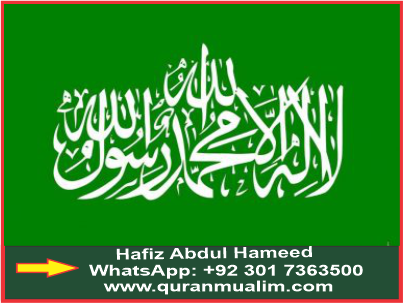 Allegation of disbelief against Allāh?

The specific verse of sūrah Āl ‘Imrān records the words uttered by ‘Īsā , “I bring the dead to life by God’s leave and I breathe life into the figures of birds made out of clay, etc,” but in the following verse, Allāh Himself is supporting his words:And when you, by My leave, made (the figure) like that of a bird out of kneaded clay   (al-Mā’idah, the Feast) 5:110.)

Allāh has not declared: ‘O ‘Īsā! I made for you birds of clay and brought them to life, for you I gave sight to the persons born blind and healed the lepers.’ Allāh could have done so for the sake of His favourites because He knew that nothing could shake them in their belief in Him. It is an admitted fact that breathing life into something and making it alive is exclusively an act of the Creator of the universe. But for ‘Īsā  He Himself declared:

The verse makes it clear that these words are only derivatively applied to non-Allāh and this mode of application is valid. These words were uttered by Allāh Himself and were also used by the prophets though there was no compulsion for them to make use of such words. Their derivative use in the Holy Qur’ān by Allāh is not only the greatest justification of their delegated meaning but is also an attestation of their validity.

This discussion also furnishes a specific code for internal and external causes, that is, in supernatural causes, even though the words are directly attributed to the creature, the real driving force behind these words is Allāh Himself because He is the only real Helper and supporter.

Third objection: Beseeching someone other than God for help smacks of his invisible power

Beseeching someone other than God is a form of disbelief because to seek help from a remote distance falls under supernatural causes, and this is the third reason in their armoury of argument s. Since the person whose help is being implored appears to be at an invisible distance, we invest him with supernatural power, which is only Allāh’s prerogative. Through this act, we also invest him with absolute power. Since only Allāh possesses absolute power, it is a form of disbelief to invest not-God with such power. This, in fact, amount s to creating partners for Allāh, which is a glaring negation of divine unity and therefore, in conflict with the most fundamental art icle of our faith which proclaims divine indivisibility. 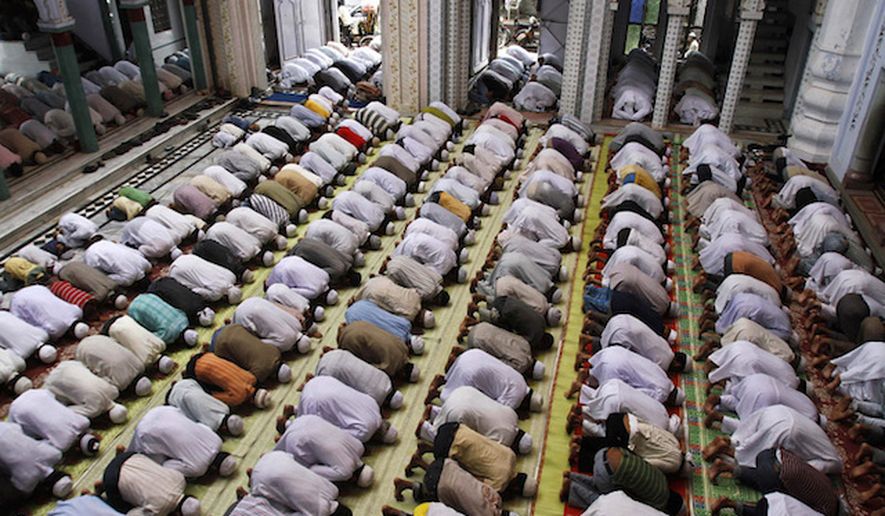 Rebuttal of the self-concocted belief:

Self-concocted theories make the confusion worse confounded and therefore, ask for their instant eliminat ion. This is entirely wrong that such persons possess power of the unseen. It is, in fact, a kind of spirit ual quality, which Allāh confers on His chosen creatures. To call this spiritual power, which Allāh Himself has given to His special people, absolute is to create discord among the believers. Besides, even the nonbelievers seem to possess this kind of power and this does not transform them into godheads. If the non-believers can claim this virt ue, why should the believers be deprived of it s benefit who have a greater claim on Allāh’s favours. The reference to internet, which is the latest symbol of modern scientific progress, seems to be the most appropriate way to illustrate our point. In this scientific world of material progress, where the human concept of a global village has now become a reality, distances have shrunk in the computer world. The internet has reduced the world to the level of a grain of rye. The state of progress allows man to sit in a closed room and to be in touch with the latest development s in the out side world. The quest ion arises: ‘do the internet and the computers linked with it possess the power of the unseen?’ This reveals the fundamental contradiction in their line of reasoning. They do not label the computers and their mode of work as a form of disbelief, but it is difficult for them to swallow the operations of the spiritual power, which Allāh has given to His favourite people, and they dub it unashamedly as a form of disbelief. If the outcome of scientific progress has made the impossible as possible and given birth to instant communication where an event happening in one corner of the world is instantly splashed across the whole world, and it does not clash with the concept of divine unity, then how can an expression and manifestation of spirit ual causes be tagged as a kind of disbelief. If the invent ions of the disbelievers and the infidels, and the invisible powers they seem to project, do not amount to disbelief, then why should the spiritual powers enjoyed through divine consent by the prophet s, the pious and the saints be equated with disbelief. This, in fact, is the highest form of perversion. We do not denigrate the modern inventions and the power with which they have invested mankind, but they are no match for the spirit ual power and enlightenment with which Allāh has blessed His own favourites; the prophet s, the saints and the righteous. This spiritual power has been expressed by Shaykh ‘Abd-ul-Qādir Jīlānī in these words:

I see all the countries of Allāh simultaneously as if they are like a grain of rye on my palm (in my eye).   (Shaykh ‘Abd-ul-Qādir Jīlānī, Qasīdah ghawthiyyah.)

Some people suffer from the doubt that when we call someone from a distance, it means that the one who is being called knows who the caller is, that is, he, in fact, knows the caller very well. On this basis, he seems to possess knowledge of the unseen, and since knowledge of the unseen also implies absolute power, therefore, on account of these t wo ingredients, it is a kind of disbelief as well as an illegal act. The answer to this perverse reasoning is quite simple. In this age of scientific progress, both these aspects are present in the human knowledge derived from modern inventions, while Qur’ān, the Word of God, has already anticipated and confirmed it, but being divine in origin, it is free from all pollution. The Qur’ān carries information about remote knowledge and the power over act s and phenomena. Sulaymān  said during the dialogue with his courtiers: You chiefs! Which of you can bring me her throne before they come to me in submission.    (Qur’ān (an-Naml, the Ants) 27:38.)

The throne of queen Balqīs was at a distance of 900 miles from Sulaymān’s court which none of the courtiers had seen. In spite of it, none of them asked him: ‘O Prophet, the throne is at a distance of hundreds of miles, placed behind an invisible curtain and you are demanding that it should be brought to you immediately. Do you entertain the belief on our behalf that we, sitting here, possess knowledge of remote objects?