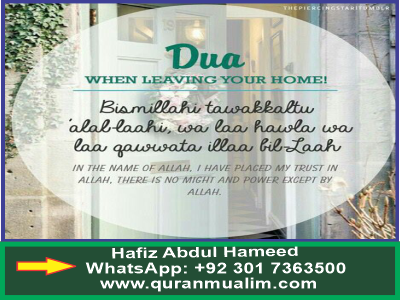 CONDITIONS FOR LEAVING THE HOUSE

From the above hadith, it is sufficiently clear that the Shari‘a  disapproves of women leaving their homes except under certain conditions. Two such conditions, hijab and covering the face have been covered in the previous chapters.

The use of Perfume and Jewelry:

The first condition is that a women should not come out of her home wearing fragrance and jewelry:

Maimñna bint Sa‘d j, who was one of the Blessed Prophet’s  servants, narrated that the Blessed Prophet   said, “A woman who adorns herself for anyone else other than her husband is like the darkness on the Day of Judgment which has no light in it.”( Tirmidhī, Karóhiyat Khurñj al-Nisó | al-Mu‘jam al-Kabīr, 25/38) The women who adorn themselves, intermingle with men in parties, and are considered the life of these parties are being called the darkness of these parties by the Blessed Prophet s. In another hadith, Maimñna bint Sa‘d j narrates that the Blessed Prophet s said, “No woman comes out of her home wearing perfume and giving men the opportunity to look at her but Allah u is displeased with her until she returns home.” ( al-Mu‘jam al-Kabīr, 25/38)

‘ô’isha j narrated that once a woman of the Muzaina tribe came to the Blessed Prophet  in the masjid. She was dressed fashionably and was walking amorously. The Blessed Prophet s said to the audience, “O people! Stop your women from dressing fashionably and from walking in the masjid amorously because Bani Israel never became accursed until their women adorned themselves and came to the masjid walking amorously.” (Ibn Mója, Fitnat al-Nisó)

Once I saw a woman who was wearing strong perfume and a tight dress. I asked her, “O servant of Allah, are you coming from the masjid?” She said, “Yes.” He said to her, “I have heard my beloved Abñ al-Qósim  say,

‘Allah u does not accept the üalót of a woman who comes to pray wearing perfume, until she returns home and takes a bath as she does after intercourse.’” ( Abñ Dówñd , Mó Jó’ fi al-Mar’ati Tataøøayabu)

Abñ Huraira g narrates that the Blessed Prophet s said, “The woman who wears perfume should not pray ‘Ishó in congregation with us.” ( Ibid)

leaving the house Without the husband’s Permission 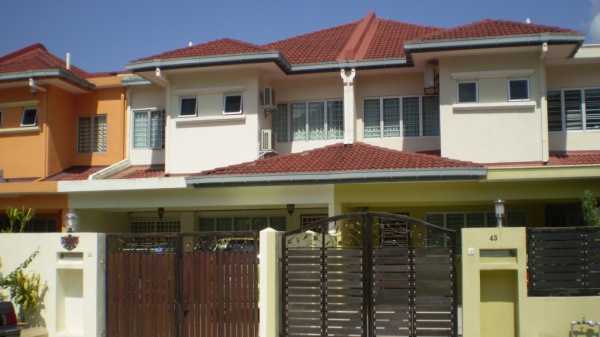 Another condition is that women cannot leave their homes without taking permission from their husbands first.

Mu‘ódh g narrates that the Blessed Prophet s said, “It is not permissible for any woman who believes in Allah  and the Day of Judgment to allow anyone to enter her husband’s house, or [for her] to leave home while he disapproves of it and that she should not obey anyone else in this regard.” ( al-Baihaqī, Mó Jó’ fī Bayóni ûaqqihī ‘alaihó |al-Mu‘jam al-Kabīr, 20/62)

The rule of asking permission from the husband before leaving the house helps a woman maintain her honor and virtue. Women who leave the house whenever they want and invite whomever they want into their home are more likely to lose their honor and character and end up falling deeper and deeper into a life of sin. Anas  narrates that the Blessed Prophet  said:

Allah u is displeased with a woman who leaves home without her husband’s permission until she returns home or until her husband is pleased with her. ( Kanz al-‘Ummól, 16/606)

In another hadith narrated by ‘Umar , the Blessed Prophet s even said that, “Women should not talk to non-maúram men

Women should not travel Far Without a Maúram

The Shari‘a also prescribes that maúórim men accompany women on long trips in order to protect them against fitna.

Abñ Sa‘īd Khudrī gnarrates that the Blessed Prophet s said, “Any woman who believes in Allah u and the Day of Judgement should not travel alone for three days or more except when accompanied by her father, brother, husband, son or any other maúram man.” ( Muslim, Safr al-Mar’ati Ma‘a al-Maúram)

The restriction of three days in Shari‘a signifies any journey whereby qaür (reduced üalót) is made permissible. Ibn ‘Abbós  narrates that the Blessed Prophet  said,

“No stranger should be alone with any woman, nor should a woman travel without a maúram. On hearing this, a man stood up and said, “O Prophet of Allah u! I have been enlisted for such and such military expeditions but my wife has left for hajj.” The Blessed Prophet  replied, “Go and perform hajj with your wife.” ( Bukhórõ, Man Aktataba fī Jaish)

Women should not Walk in the Middle of the street

One of the conditions for women to leave their house is that they must walk separately from men. The best way to manage this is that the womenfolk walk on the side of the street since traffic usually passes through the middle.

Abñ Usaid al-Anüórī  narrates that the Blessed Prophet  was coming out of the masjid. Men and women were walking very close together on the street [women were walking alongside the men]. When he saw this, he said, “O women! Move back! You should walk on the side of the street rather than in the middle.” Then, women would walk on the street so close to the wall that their clothes would get hung up against the wall. ( Abñ Dówñd, fī Mashy al-Nisó)

The narrator mentions that after these instructions the women became so careful that they would press closely to the walls as they walked to the extent that their clothes would get hung up against the walls.

‘Abd Allóh ibn ‘Umar  narrates that the Blessed Prophet  said, “It is not permissible for women to come out of their homes except in dire necessity; and they should not walk on the street except on the sides.” (al-Mu‘jam al-Ausaø, 4/226)

Anas ibn Mólik g narrates that once the Blessed Prophet s was going somewhere when a woman came and walked in front of him on the street. He asked her to move to the side but she replied, “The road is wide.” [i.e. I don’t need to move to the side. This angered the ýaúóba l] He said to them, “Leave her alone; she is a rebel.” (Jómi‘ al-Uüñl, fi al-Mashy Ma‘ al-Nisó) 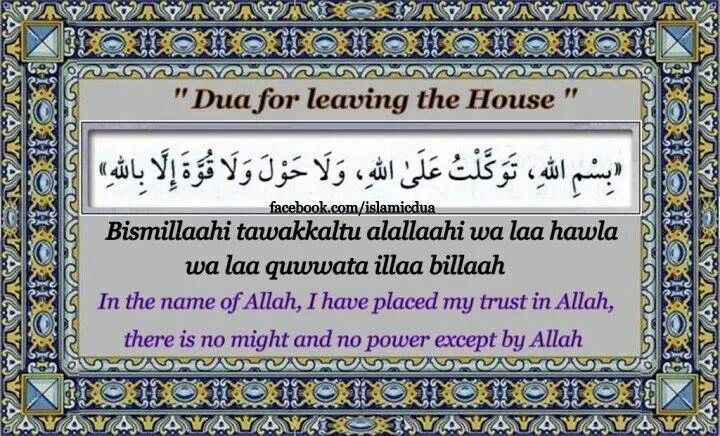