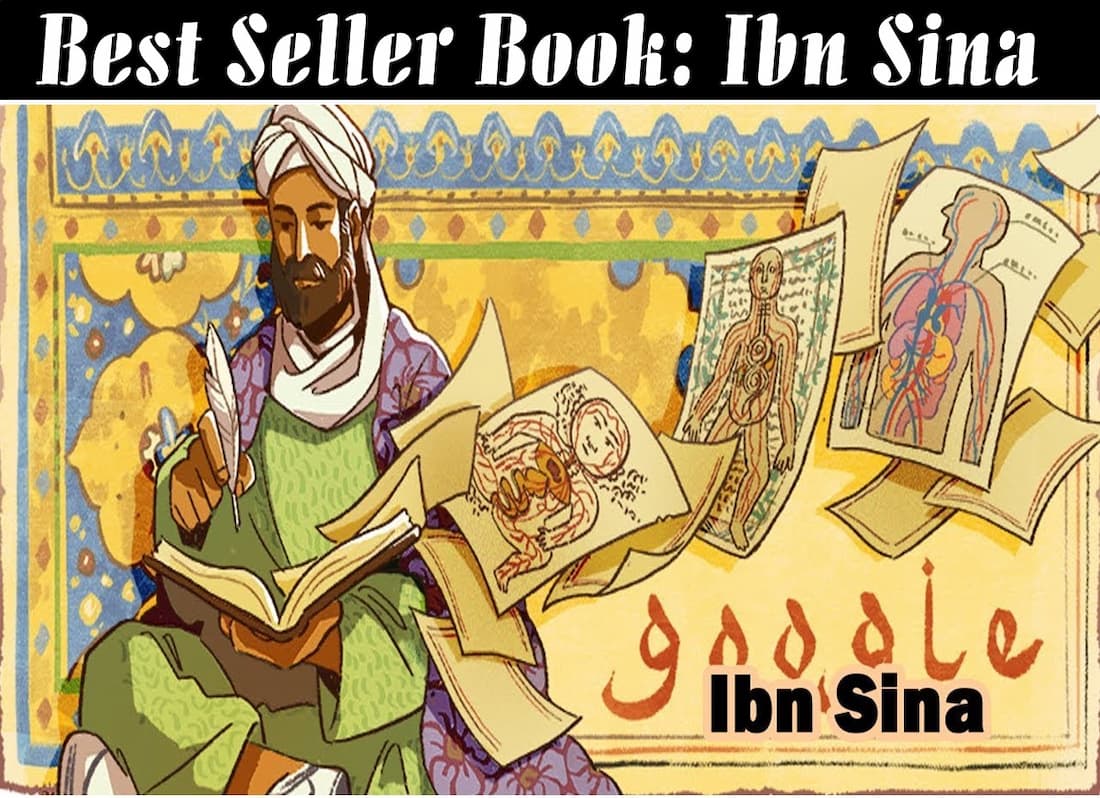 Ibn sina: In this Article We will learn and free download about The Amazing Discoveries of ibn Sina by Fatima Sharafeddine. Ibn Sina is the renowned Muslim scientist who performed miracles in the field of medicine and more especially about the structure, defects and working of human eyes. He was not only the scientist but also physician, philosopher and thinker. He has the honor of writing more than one hundred books on different topics. He originally belonged to Persia. He worked on many discoveries.

Ibn Sina is also known as Bu Ali Sina. His thirst for knowledge made him the anxious reader and learner. The canon of medicine was interested in the experimental science and did many experiments which helped him to devise new theories and then form the principals which are still present in the modern science and are guiding the scientists about the field of optics.

Ibn Sina was still ten years of age when he learnt the Holy Quran and it took only sixteen years for him to complete his study of medicine.  He was interested in the field of physics, education, chemistry and astronomy. The book which won him perpetual fame and popularity is Canon of Medicine. It is a kind of collection that served as the guide for the young learners in the Muslims as well as the European universities for decades and centuries. This collection is also known as the healer books as they contain the disease and their treatment.

Ibn Sina is known in the Europe as Avicenna. Bu Ali Sina is the greatest among the founder of the contemporaries as well as the predecessors including the Greek thinkers and scientists. All the necessary information relating to his life and education reached to us through his pupil al-Jūzjānī. Bu Ali Sina is one of the founders of the modern-day medicine field especially the optics. His book, the canon of Medicine has all the topics relating to the structure of eyes and their function, diagram and the defects of the eyes. 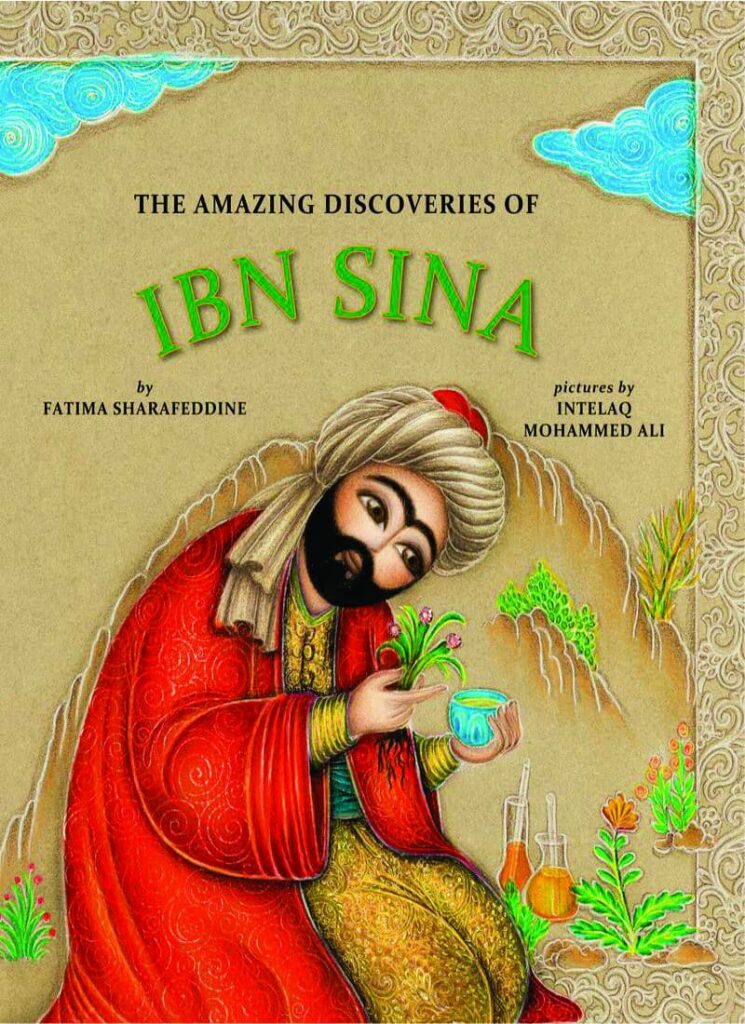 The book Ibn Sina by Faima Sharafeddine is very interesting book and narrates the complete biography of the great scientist, thinker and philosopher of all the times. The book throws light on the discoveries made by this great scientist, Ibn Sina. The book of Fatima is the complete document which tells the story of the great person in a very interesting manner. Each and every corner of his life is revealed by the author of the book. The book healers are a new entry in the arena of medicine.

The readers would definitely enjoy the book when they start reading the book. Irrespective of the fact that Bu Ali Sina belonged to the centuries when Europe was buried under the darkness of illiteracy and ignorance, the book also compares the achievements of the other scientists who passed away before him in both the Muslim as well as the non-Muslim world. The author also describes the great work of Ibn Sina, the canon of Medicine and the way, he discovered the basics of the eyes in spite of the fact that no instrument was available at that time which are now available in the markets today. The whole story is narrated in the form of the first person and is full of attractive glimpses of the past.

Just download and go through it. It will provide you a lot of information and knowledge about the works of the great person.

What do you think?

How do you feel about Amazon’s image, Books and PDF requirements? Which best practices do you use to sell more? Share your, Views, Opinions, Valuable thoughts and questions in the comments below!  Thanks