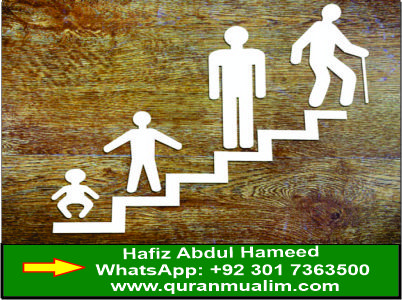 The dead as a source of benefit for the living.

The final shot fired by these deniers of seeking help from the saints and the pious is that the dead cannot benefit the living because they lack the power even to shoo away a fly sitting on their body. How is it possible that a dead person, shorn of physical power, can help the living and that the living turn to him for help? 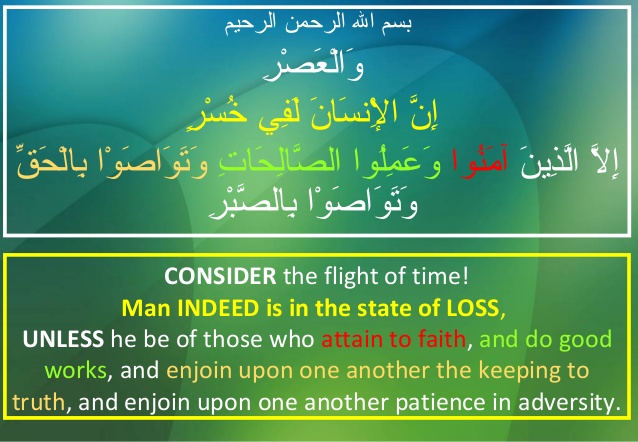 This hypothetical objection is act usually based on their unawareness of the Prophet’s traditions and teachings of the religious leaders. As we have already explained, the people who die and leave this worldly life, do not in fact die, but enter another life (purgatorial life). Though they are dead in our eyes, they are not act ually dead, only their mode of life has changed as they have been t transferred from one kind of existence to another kind of existence.  This can be explained by another example. Suppose there are two tube lights in a room. One of them is white and the other is blue. The light of the white tube is spreading all around while the blue tube is off. Now what will happen if the off-button of the white tube is pressed and precisely at that moment the on-button of the blue tube is also pressed? The room is the same, all the things in it are in their proper place, its doors, windows and curtains, etc., are also intact, but there is a change in the inner ambience of the room, that is, in the earlier state, everything appeared in the white light in its original colour, and now everything in the room appears to wear a different complexion on account of the colour radiated by the blue t ube.

Now the question is: ‘has the colour of everything in the room really changed? Has the material composition of the object s changed?’ The answer is in the negative. Every object is present in its original state. The difference lies only in our perception. The same applies to the dead people. When the light of their worldly life is put out, we think they are dead, while, in reality, the tube light of their purgatorial life is put on. Just as the saints and the pious are relied upon during their earthly life  while the real source of help is Allāh  similarly, they can be relied upon as a means of help to fulfil our needs and to seek the nearness of Allāh even when they have left this material world.

Suyūtī has copied in his book Sharh-us-sudūr bi-sharh hāl-il-mawtā wal-qubūr (pp.257-9) fifteen traditions bearing on this theme, and furnishing a proof of the reality of purgatorial life, he has affirmed that the dead can benefit the living.

Ibn-ul-Qayyim has written an exhaustive book on “the soul” which is the most authentic book on this subject. At one place he has reported from ‘Abdullāh bin Mubārak that Abū Ayyūb al-Ansārī said: The deeds of the living are presented to the dead. If they see virtuous (deeds), they are pleased and rejoiced, and if they see (evil) deeds, they say: ‘O Allāh! Return them.

What should I advise you? May God make you a pious man! I have received the news that the deeds of the living are presented to their dead relatives. Now you just reflect on your deeds which are presented to the Messenger of Allāh.  After relating this, Ibrāhīm bin Sālih cried so bitterly that his beard became wet. 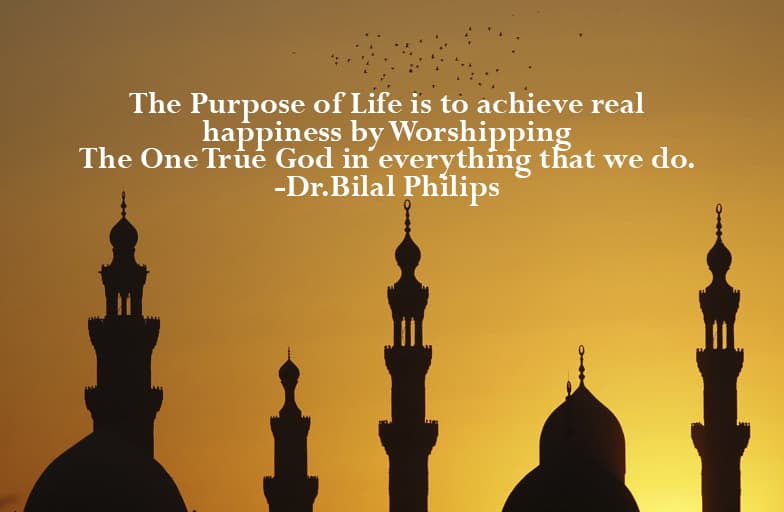