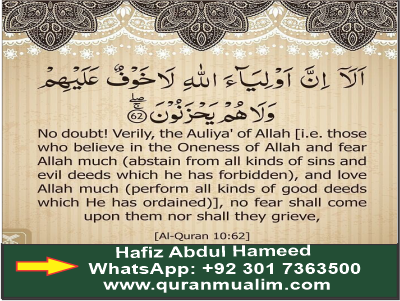 We seek help from the prophets, the righteous and the saints and offer them as a means of access to Allāh on account of our limit less love and devotion for them. The choice of means is justified only by the presence of love. It is also an established fact that to love those who are near and dear to Allāh is in itself a virtuous act and this is obviously an argument, which cannot be rebutted by any other argument, no matter how subtle or elaborate or tantalising it may be.

Love of Allāh’s favourites is a virtuous deed

The petitioner is acting for himself because he loves those whom Allāh loves. He is in fact saying: ‘O Lord, I love Your friend, the holy Prophet, and I love the orthodox Caliphs, the Companions, the Successors and their followers, the saints and the righteous. I offer this love to You as means so that You grant my prayer and fulfil my need.’ It means love of Allāh’s favoured ones becomes a means of the supplication’s acceptance. There is no doubt that love of Allāh’s favourites is not only the fulfilment of a divine command but is also a great virtuous deed. It is narrated by Abū Hurayrah: 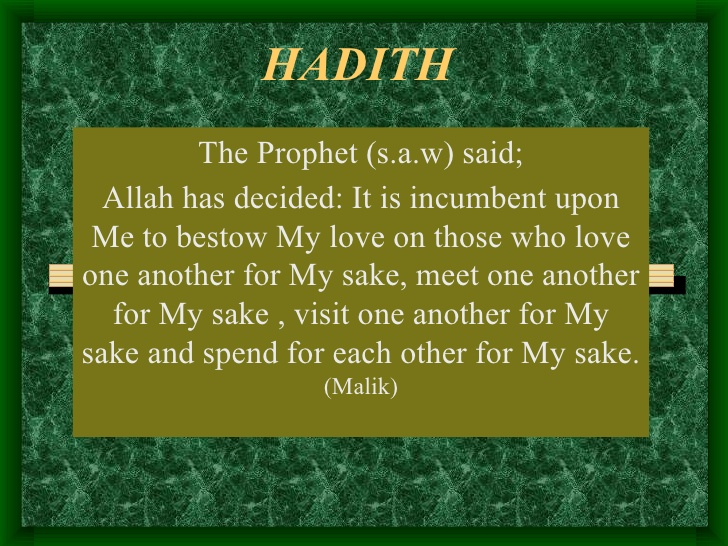 First of all, Allāh elevated His Own obedient servant to the stat us of His beloved, then He commanded Jibrīl and all other angels that they should love His servant. The angels, following the divine command, also made him their beloved. In this all the heavenly creatures shared the divine love for His beloved servant. But the matter does not end here. Allāh descended this love for His servant down on this earth and then created a niche for the love and popularity of His servant in every heart and every creat ure fell in love with him. It follows that to love those who are loved by Allāh is a divine command. From this point of view this act of loving is in itself a virt uous act in which Allāh is not only Himself included but He has also included His angels as well as the creatures of the earth. When this act is endorsed not only by the practice of the prophets but also a popular act performed by the creature of the earth and the heavens, then what could be a better virtuous act in favour of the petitioner 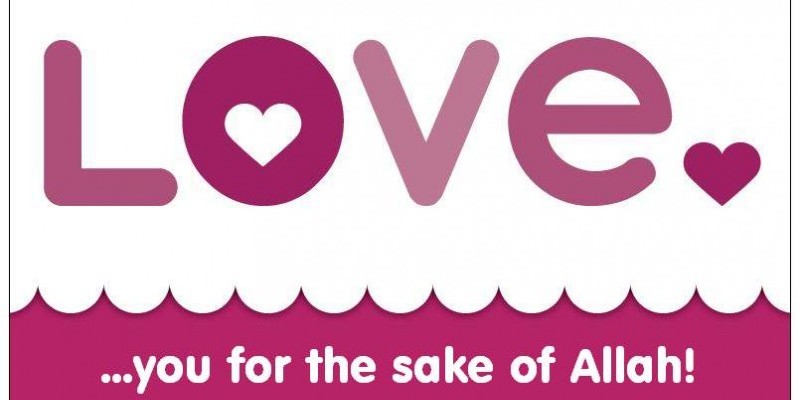