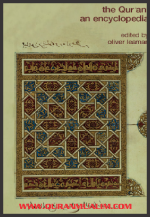 I have for a long time felt that it would be very helpful for there to be a reference  work on the Quran which is not enormous in size and written only for the specialist, and yet which is more substantial than some of the very  introductory works on the topic. It is the aim of this book to bridge that gap between the highly scholarly and technical text and the rather skimpy elementary books. Even a cursory glimpse at the contents will reveal that we have not eschewed scholarship. Many of the entries are substantial and deal at some length with the intricacies of the subject matter. Others are brief and explain relevant terms and ideas in a concise manner. This is not a dictionary and encyclopedia of the Quran and no attempt has been made to explain every term that appears in the Book. Some terms have been selected for discussion because they are so crucial to understanding the Book, and others which are less central have been included for discussion because they are interesting. We also wanted to give readers a taste of the style of dictionaries and glossaries of the Quran’s encyclopedia   so that they could usefully use these and know what to expect. Contributors to this volume come from a wide variety of backgrounds. Some are Muslims, some are not, and some have no religious beliefs whatsoever. They are united in being interested in the Quran). The authors come from all doctrinal backgrounds and readers should expect to find a wide variety of views in this book. We do not in any way attempt to present the last word on any of the topics raised, quite the reverse. The editor has included accounts that often go against each other in order to illustrate to readers the contested nature of interpretation that exists in the subject area. What this volume represents is very much interpretation and commentary, tafsir in Arabic, an attempt at understanding the text of the Quran. This is a collection of entries on the Quran, not Islam, but it is of course difficult to separate the two. There is a good deal of discussion of Islam, and not all of it relates apparently closely to the encyclopedia of Quran, but readers will find that it does pertain to the Book in a more subtle way. This is the problem of commentary; one never knows how much extraneous material one is allowed to bring in to help interpret the text. Readers will find that this very topic was much discussed by commentators on the Qur an, and the different views on what might be introduced, and what should be excluded, help define the different theological and religious schools in Islam. It is always difficult thinking of what to put in and what to leave out of a work of this kind, and we certainly have not put in everything that is relevant to the topic of the Qur an, its commentators and those issues which are related to it. On the other hand, we have tried to present a reasonably comprehensive guide to some of the most important concepts and figures in the Book, together with its commentators. Many important commentators and thinkers have not been discussed here, and not all the concepts of the encyclopedia of Quran have their own entry; it is not our aim to produce a complete guide to everything relevant. We have tried, however, to include the most important concepts and figures, and those thinkers who are representative of different schools of thought in the interpretation of the Quran 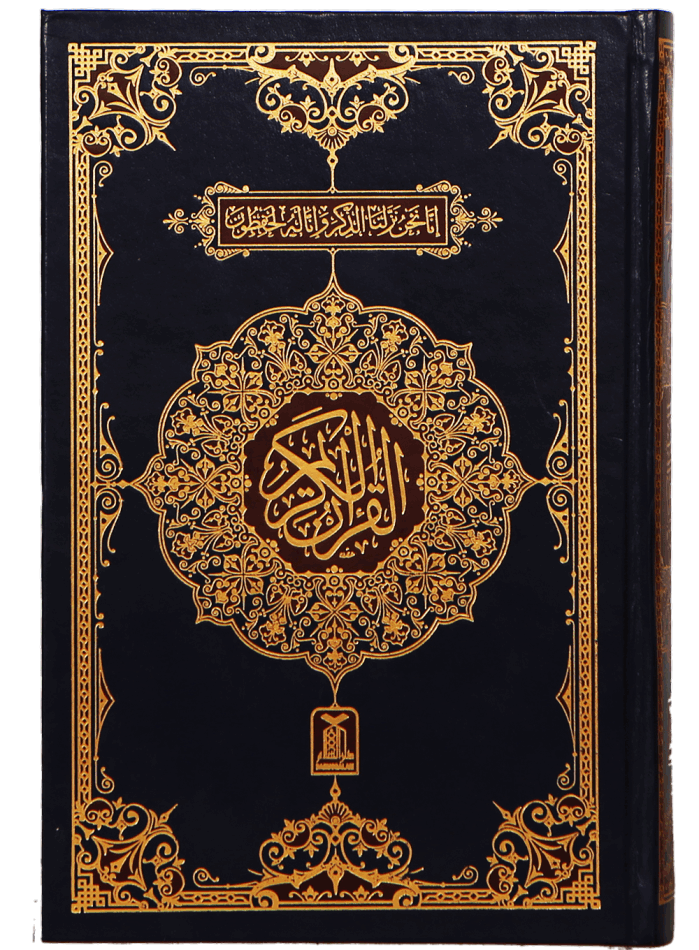 leave a comments below to tell us about your feed back!

MORE ESSAYS: If you are relly enjoying this information, then there are some more Islamic and Quranic books and essays are given below for you!

1 thought on “What is the Encyclopedia of the Holy Quran ?”