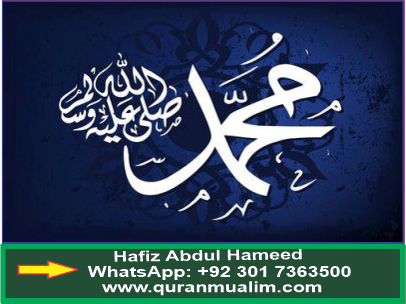 The ruler of Abyssinia was a Christian. The disbelievers of Makkah presented themselves to his court with gifts and requested him to hand over to them the runaways from Makkah who had taken refuge in his country. The king called the Muslims to the court and inquired about the situation. Hazrat J’afar explained the Muslims’ position in these words:

“O King! We lived a life of ignorance, worshipped idols, ate dead animals, and used filthy language. We had no regard for human values, no respect for neighbors, and no rules to live by. In such a circumstance Allah blessed us with a pious person whose noble lineage, honesty, trustworthiness, piety, and refinement of character were well known to us. He invited us to worship One God (Tawheed) and not take any other deity except Him. He forbade us from worshipping stones and asked us to speak the truth, fulfill promises, stay away from sins, and abstain from the forbiddin. He also commanded us to offer Salah (prayers), give alms and keep fast. Our community has taken an offense at it. As far as they could, they persecuted us so that we give up worshipping One God Who has no partner, and start worshipping again the idols made of wood and stone. They persecuted us so much that we were forced to take refuge in your country.” 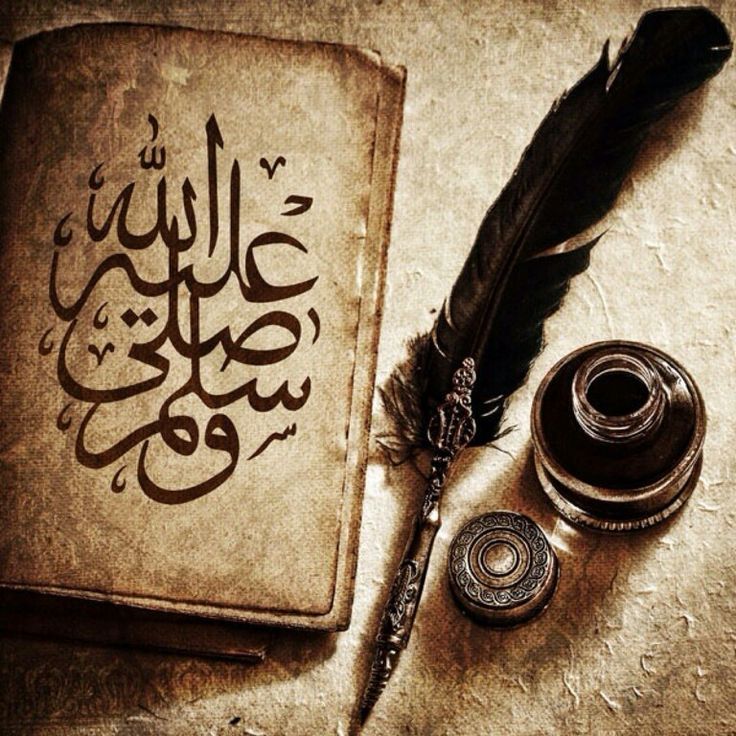 The king listened to Hazrat J’afar’s speech intently and asked him to recite some Qur`an to him. Hazrat J’afar recited Surah Maryam to him. He was so deeply touched by hearing the Qur`an that he broke into tears and said: “Muhammad (PBUH) is the same Prophet whose advent was prophesied by Jesus Christ. I am grateful to God that I found the time of that Prophet.” He then expelled the Makkan disbelievers from his court.

Next day ‘Amr bin Al-’Aas managed to appear before the king again and requested him to find out what the Muslims believed about Jesus (Alayhissalaam). Najjaashi, the king, called the Muslims to the court again to answer the question. Muslims became worried that if they refused to accept Jesus (Alayhissalaam) as Son of God, Najjaashi would be enraged, as he was a Christian. But Hazrat J’afar remained resolute and said that they should speak the truth.

When they appeared in the court, Najjaashi asked them what their belief was about Jesus, son of Maryam (Alaihisalaam). Hazrat J’afar spoke for the Muslims, “Our Prophet (PBUH) has told us that ‘Isa (Jesus) was a bondsman of God, His messenger, and His word.” Najjaashi picked up a straw from the ground and said, “By God, Jesus (Alayhissalaam) is no more than what you said even to the extent of this straw.” The Christian priests present in the court were enraged at his comment and snorted out aloud to express their resentment. But Najjaashi did not pay any attention to their displeasure, and the emissaries of the Quraysh returned disappointed. (Seerat Ibn Hisham 1: 335-36. Musnad Ahmad, 1: 202, 5: 290.)

Hazrat Hamza was the Prophet’s paternal uncle and loved the Prophet (PBUH) very dearly. He was older than the Prophet (PBUH) by two to three years and was also his childhood playmate. Both of them were also brothers by the bond of milk, as Thuwayba, a slave maid, had fed both of them her milk. He had not accepted Islam yet, but he appreciated the character of the Prophet (PBUH) very much. By disposition, he was given to sportsmanship and hunting. It was his daily routine to leave early in the morning with his bow and arrows and spend his whole day in hunting. When he returned in the evening, he first went to Al-Haram and performed Tawaaf. Those days the chiefs of the Quraysh used to hold their separate gatherings in small groups in Al-Haram. Hazrat Hamza greeted them and sometimes took a seat with a group. Thus he was on good terms with everybody, and they also held him in respect.

The mercilessness with which the opponents treated the Prophet (PBUH) was too much even for those who were not related to him by any bond. One day Abu Jahl insulted the Prophet (PBUH) in his face very rudely. A slave maid saw it all and narrated the whole incident to Hazrat Hamza when he returned from hunting. Hazrat Hamza was deeply hurt. In rage, he walked with bow and arrows to Abu Jahl while he was still sitting in Al-Haram and paid him back in these words, “I have become a Muslim.” (Al-Seerah Al-Nabawiya lil-Zahabi, 101, Mustadrak Haakim, 3:231.) 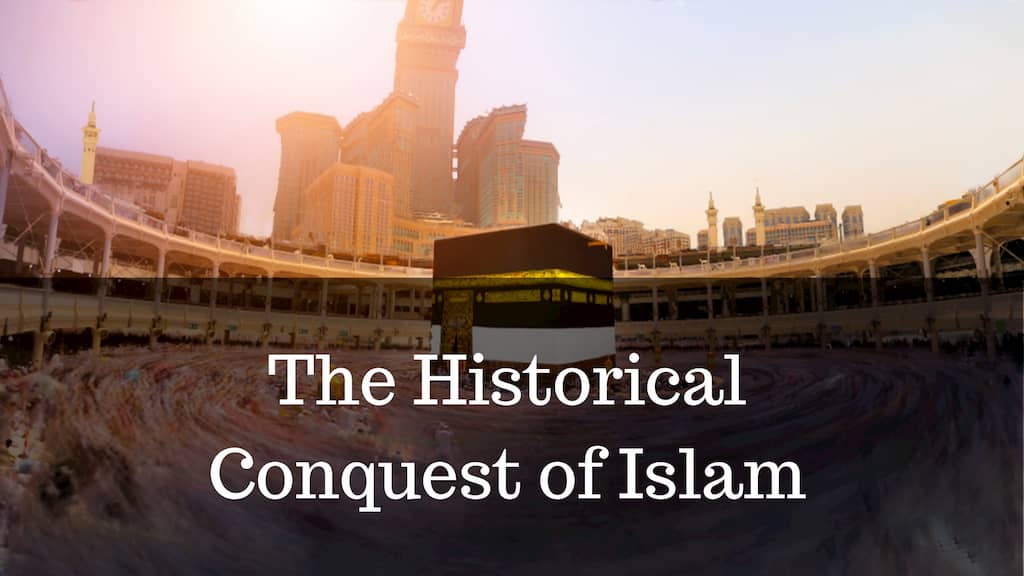