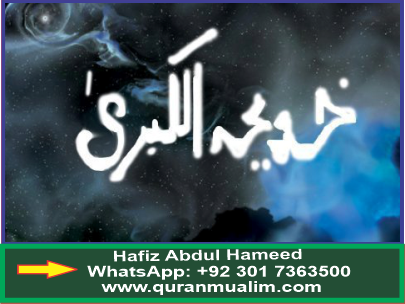 In the tenth year of the prophethood, Abu Talib, the Prophet’s uncle and father of Hazrat ‘Ali, breathed his last. (Fathul Bari, 7: 194. Sahihayn. ) He had taken care of the Prophet (PBUH) from his early boyhood days and had extended all support during his missionary period. The Prophet (PBUH) was very sad at his death.

With the difference of three days the Prophet’s dear wife Hazrat Khadija passed away (Fathul Bari, 7: 224.)This noble lady had spent all her wealth to help her husband for Allah’s pleasure. She was the first to enter into Islam and the angel Jibrael had conveyed greetings from Allah to her. The Prophet (PBUH) was very much aggrieved at her demise. (Sahih Al-Bukhari, kitabul Manaqibil Ansaar, bab tazawajun Nabi Khadija wa Fazlaha. Musnad Ahmad, 6: 118.)

Now the Quraysh felt bold to oppress the Prophet (PBUH) Once a mischief-monger threw mud on his head. When he entered his house in that condition, his daughter washed his head and cried to see her father’s suffering. The Prophet (PBUH) consoled her by saying, “Dear daughter, why do you cry? Allah Himself will protect your father.” (Seerat Ibn Hisham, 1: 416.)

Although Abu Talib’s support was lost, and a wife like Hazrat khadija, a true source of consolation to him in suffering, had passed away, the Prophet (pbuh) now started preaching his message with greater vigor and enthusiasm. 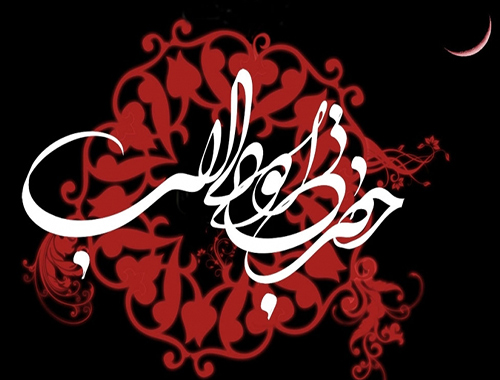 After some time, the Prophet (PBUH) went to Taif to preach his message. Zayd bin Haritha accompanied him in this journey. He reached Taif by visiting different tribes residing between Makkah and Taif and conveying to them the message of Tawheed. He walked on foot all the way. The tribe of Banu Thaqeef resided in Taif. The greenery and the cold climate of Taif, which were rare in Arabia, had made them very proud. ‘Abdyalayl, Mas’ud, and Habeeb, the chiefs of the city, were brothers among themselves.  The Prophet (pbuh) met them first and conveyed the message of Islam to them. One of them said curtly, “I will shave my beard in front of K’aba if you were appointed a messenger by Allah.” The other blurted out, “Didn’t God find anyone better than you, who do not have even a humble animal to ride, to take as His messenger? If He had to appoint a messenger, He should have selected a ruler or a chief.” The third added, “I don’t want to talk to you, because if you are a messenger of God, as you claim, it is dangerous to reject your message. But in case you are telling a lie, it doesn’t befit me to talk to a liar.” The Prophet (PBUH) told them at the end, “Now all I want from you is that you keep your views up to you so that others are not misguided by them.” 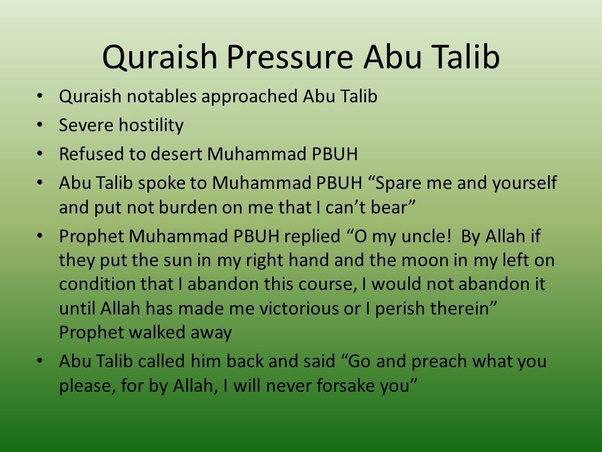 The Prophet (PBUH) then started preaching his faith to the public. These three chiefs, however, instigated their slaves and city urchins to go after him. When he started delivering a sermon, they pelted him with stones, causing him severe injuries; blood trickled down to his shoes and clotted there, making it difficult for him to take out his shoes for ablution (Wudu).

During that journey once the mischievous gang called the Prophet (PBUH) names, clapped, and shouted at him so much that he was forced to take refuge inside the boundary of a house. That place belonged to ‘Otba and Shayba, sons of Rabi’a. They saw his miserable condition and, out of pity, sent some grapes in a plate to him by their slave ‘Addaas. He put the plate in front of the Prophet (PBUH) The Prophet (PBUH) said Bismillah (In the name of Allah) and began to eat. ‘Addaas was surprised at the words he heard and commented: “People here do not use these words.” The Prophet (PBUH) inquired him about his native country and religion. ‘Addaas replied that he was a Christian and was originally from Naynawa. Hearing the name of the city, the Prophet (PBUH) eagerly asked, “Are you from the city of the pious person Yunus bin Matta?” ‘Addaas asked in surprise, “How do you know about Yunus bin Matta?” The Prophet (PBUH) replied, “He is my brother. He was a prophet and I am a prophet, too.” Hearing it, ‘Addaas leaned toward him in eagerness and kissed his head, hands, and feet. ‘Otba and Shayba, who were watching them from a distance, commented: “See, it seems that we lost this slave.” When ‘Addaas returned to them, they scolded him, “Stupid. What happened to you that you started kissing that person’s hands, feet, and head?” ‘Addaas told them, “Masters! Today nobody is better than him on the face of the earth. He told me something that only a prophet could have known.” They rebuked ‘Addaas and warned him not to forsake his religion which was, as they told him, better than the new religion.”

Once when the Prophet (PBUH) was preaching in Taif, he received so serious injuries that he fell unconscious. Zayd, his companion, carried him on his back out of the city where he sprinkled water on his face and helped him regain consciousness. Although not a single person accepted Islam in Taif in spite of so much of suffering, the Prophet’s heart remained charged with faith in Allah’s grandeur and His love. He supplicated to his Lord in the following words: 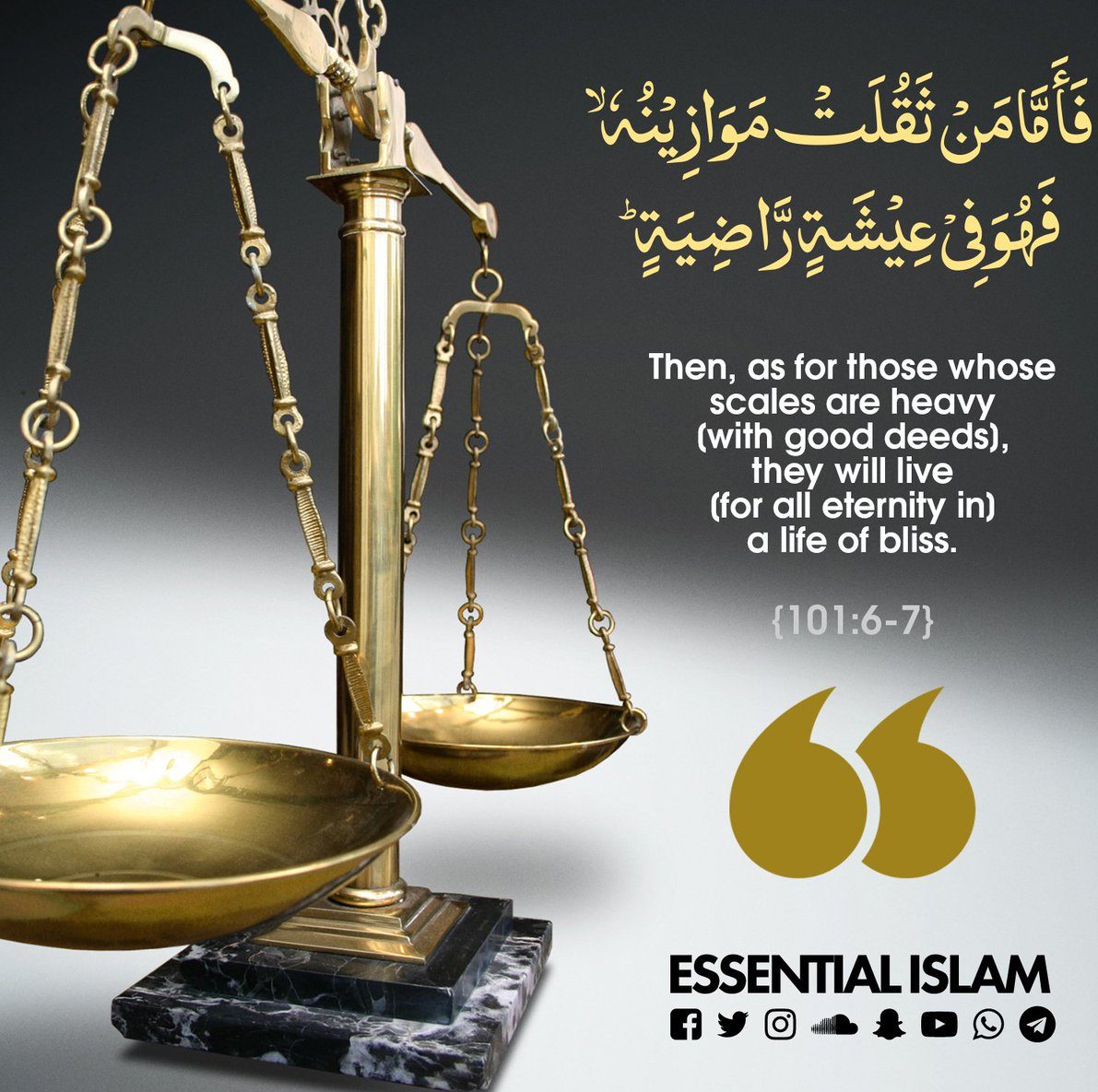