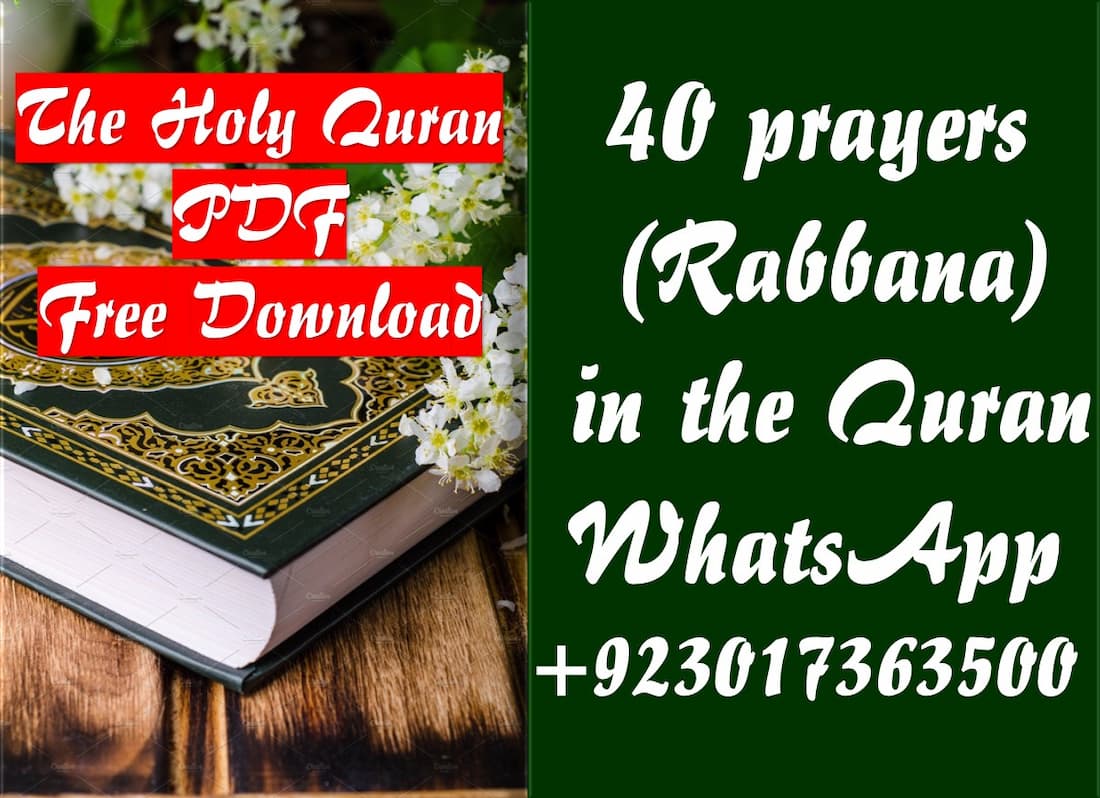 In this Article We will learn about 40 prayers start with Rabbana in the Holy Quran.Guardians affectionately instruct their youngster’s great habits and how to talk. They mentor their youngsters to state straightforward words, for example, “Mum”, “Dad”,”Water” and “Milk”. At the point when the youngster figures out how to state these words and in his virtuous way expresses them, the guardians are loaded up with satisfaction and promptly satisfy his wants.

Now and again their adoration for the kid overpowers their hearts so much that they are prepared to forfeit everything for it,  even though the demands of these little one’s do not amount to much, nor are the parents capable of granting everything. As compared to this, our Lord Who loves His creation immensely, has taught us the manner of supplications and has told us to pray to Him and He would accept our prayers. He give us the loving word of prayer.

Does this not prove that He wants to cherish His servants? Surely these are the pretexts for bestowing favors. It is as if God’s mercy is looking for openings to descend on mankind. In the Holy Quran prayers, God has Himself bestowed upon us the standards of seeking this help. The magnitude of His Graciousness is unfathomable. This is why these prayers carry so much impact. The person who knew the secrets and effectiveness of these prayers was our master and patron the Holy messenger of Allah.

The beloved servant of Allah  Almighty recited these revealed prayers for the first time and his prayers attained acceptance. God taught prayers to Adamas(Adam) and Yunusas (Jonnah) which were accepted and became a means of their deliverance from affliction. It is impossible to think that the prayers taught to the Chief of the Prophets and the beloved of God should not carry impressive effectiveness.

No other spiritual book has presented the prayers of all the Prophets with such magnificence and in a complete and preserved form in the manner that the Holy Qur’an has. Another excellence is that the best examples of 40 prayers for every need have been preserved in the Holy Qur’an. In this book, these prayers have been presented with their related background information so that the supplicant is able to comprehend the full import of the Dua  and his Dua (40 Prayers) never fall short of his objective. May Allah fulfill this purpose?

An attempt has been made to include even those prayers or verses containing prayers which are not found in the common prayer books of prayers. In the earlier collections of prayers the existing Qur’anic arrangement was adhered to and parts of the prayers were given common titles. Right now characteristic request has been followed and similarly progressively important titles have been given to the petitions. When we start the prayer ,we start with“Bismillah” as number one.

Sections are cited by expressing the part name, section number followed by the stanza number. The interpretation of the Arabic content is informal as opposed to exacting. I implore that God Almighty acknowledges this noble exertion and awards acknowledgment to every one of our petitions, which He Himself has shown us for our different needs.  All the translations of the Promised Messiah’s as quotes and revelations are taken from the Tadhkirah English version and Essence of Islam by the permission of Maulana Munir-ud-Din Shams Additional Wakilut-Tasnif.I did attach the PDF books  of Prayers. 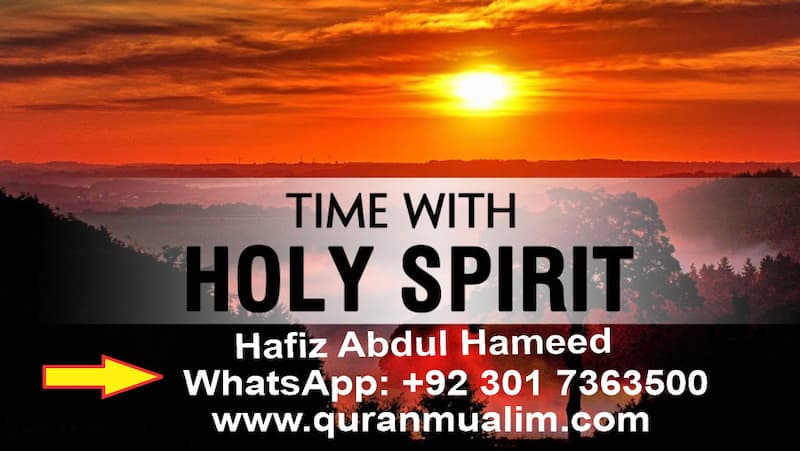 We are keep to get feedback from you by reviewing these articles. Please give the Answer of the Questions to facilitate us for improvement .Thanks