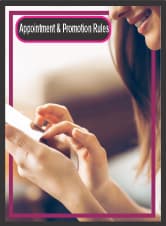 In this essay we will learn about Civil Servants Appointment Promotion and Transfer Rules,  No. SOR‑IV(S&GAD)5‑20/85, In exercise of the powers conferred  on him by Section 23 of Punjab Civil Servants Act, 1974, the Governor of the Punjab is pleased to make the following rules, namely: 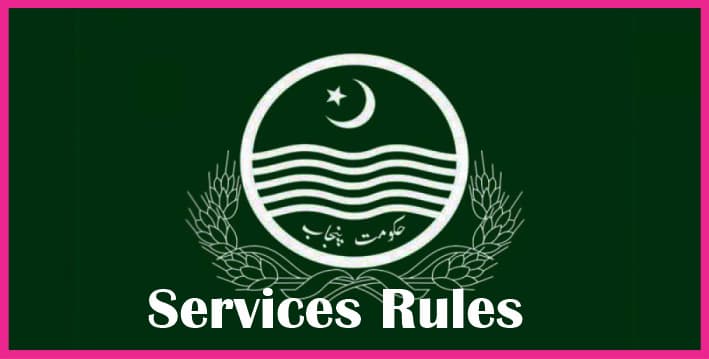