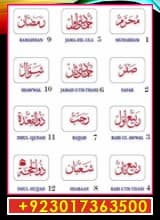 Dear Users, You know The Islamic calendar (Hijri calendar) is a purely lunar calendar. It has the 12 months that are based on the motion of the moon (movement of the moon around the earth) and because 12 synodic months is only 12 x 29.53=354.36 days, the hijri calendar is consistently shorter than a tropical year, and so that it shifts with respect to the Christian calendar (orthodox calendar). Dear Student in this Article we will discuss about Hijri Calendar 1440 | List of Hijri Months.

Dear Students There are 12 months in the Islamic calendar. List of Hijri Months are as follows:

Muslims rely on the Hijri Calendar 1440 that is comprises on twelve distinct months. These 12 months have their own importance and significance. Each month has some important events that are obligatory for the Muslims to follow while some events are only for the extra rewards and benefits from ALLAH. 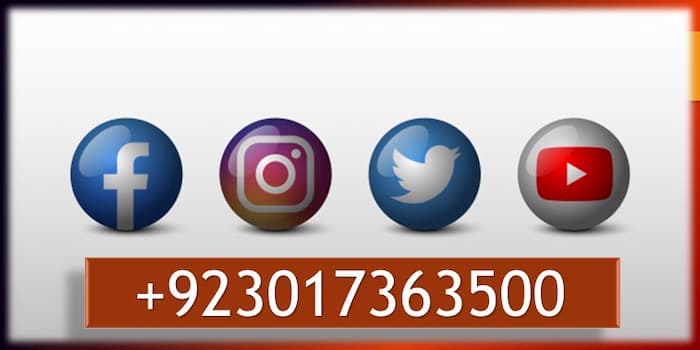 Muharram  is the first Islamic month and its meaning is Forbidden. This month is really significant for the Muslims as this month contains various benefits and blessings. It has some scared events among them 1st Muhraam has very importance because it is the beginning of a new year and the martyrdom of Hazrat Umar Farooq (RA). Like this 10th Muhraam is also very special Islamic day as it is Youm-e-Ashura. Hazrat Imam Hussain (RA) and his companions also martyred in Karbala on the same day. Holy Prophet (Peace Be Upon Him) said fast on this day because when Muslim fast Allah will forgive all past sins. 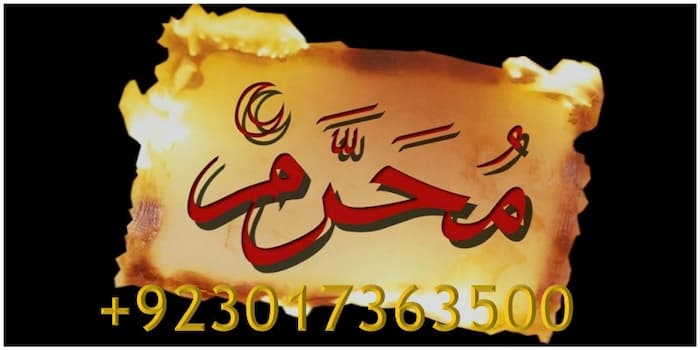 The Month of Muharram-1440 hijri

2.Safar This Islamic month has its own significance, Safar means “Whistling Wind” because when this month it was windy atmosphere. On 20 Safar, Shia Muslims observe the Arbaeen or Chehlum of Hazrat Ibn Ali (R.A) on , 27th of Safar Hazrat Muhammad Mustafa (Peace be Upon Him) migrated from Makah to Medina and so on.

Is the 12th of Rabi Prophet’s birthday

The Benefits of Rabi’-ul-Awwal its Significance

The significance of the 12th of Rabi al-Awwal

4.Rabi-us Sani  is coming when the Rabbi-ul-Awwal is on ending that’s why it contains Rabi in the name and also considered as Rabi-ul-Akhir. In this month the continuous reciting of Holy Quran and Wird of Astaghfar and nafil prayers are very much essential.

Jamadi-ul-Awwal On 15th Jamadi-ul-Awwal Hazrat Ali R.A was born and many other significant events had taken placed. This month contains various virtues as Allah will give various rewards.

9.Ramadan: In this month the fasting is permitted to the Muslims through the whole month. This month has numerous blessings and Allah will save the Muslim from the fire of hell and also forgive the sins.

10.Shawal:This is the month when the event Eid-ul fitr has arrived and it is necessary to follow this event. This month has its own importance and Allah will shower several blessings.

11.Zil-Qada:This month is also very important for the Muslims and it comes after the Shawal. Fasting and Nafil in this month is highly significant.

12.Zul-Hijah:This is the last Islamic month and it has several importance as on this month the Hajj performed and second Muslim festival occurred that is Eid-ul-Adha. Thereby, it has very important and full with blessings. 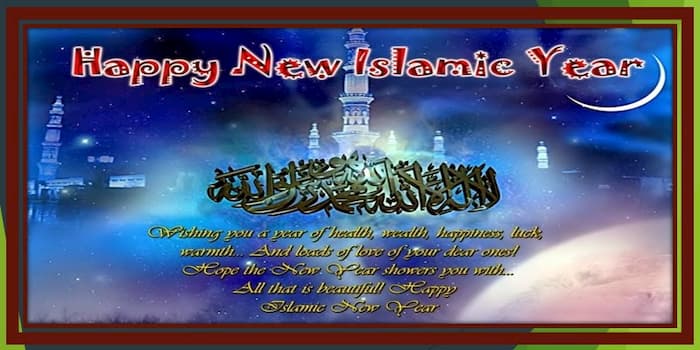 The names of the 12 months that comprise the Islamic year are:

Names of the days of the week

Important dates in the Islamic (Hijri) year are:

What is Leap Years?

Leap Years: In non-leap years, a month would be 29.5 days. Need to add 11 days in each 30-year cycle to account for a month being longer than that There are four different pattens of leap years in use for specifying which year in the cycle is a leap year.

These are designated as Type I, Type II, Type III, and Type IV

There are two different origins in use for 1 Muharram in the year 1. These are designated as the astronomical origin and the civil one

Based on that, the length of each year is dynamically adjusted so that the start of each year does not drift from the computed start of the first month in the year

The length of a Muslim month is computed as follows:

AS a Result: The Jewish Month and the Muslim Month change by 1 haliq, or 3 1/3 seconds

Each month starts when the lunar crescent is first seen (by a human observer’s eye) after a new moon. So that new moons may be calculated quite precisely, the actual visibility of the crescent is much more difficult to predict. It depends on factors such as weather, the optical properties of the atmosphere, and the location of the observer.  Furthermore, some Muslims depend on a local sighting of the moon, whereas others depend on a sighting by authorities somewhere in the Muslim world.

So you can’t print an Islamic calendar in advance?

Different methods for estimating the calendars are used.

Such a calendar would give an average month length of 29.53056 days, which is quite close to the synodic month of 29.53059 days, so on the average it would be quite accurate, but in any given month it is still just a rough estimate. Better algorithms for estimating the visibility of the new moon have been devised.

When will the Islamic calendar overtake the Gregorian calendar?

For civil purposes, Saudi Arabia doesn’t rely on a visual sighting of the crescent moon to fix the start of a new month. Instead they base their calendar on a calculated astronomical moon. Since 2002 (AH 1423) the rule has been as follows: If on the 29th day of an Islamic month, 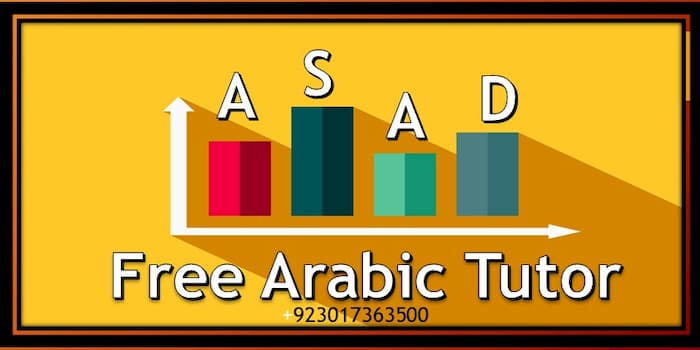 Dear Students and Most Honorable  that The times for the setting of the sun and the moon are calculated for the coordinates of Mecca. Start a Free Trial Class of Hafiz, Tajweed  1eed, Nazra Quran and Advance Learners. It’s free, flexible, and fantastic. So, avail an exclusive opportunity to see how we teach our students effectively. Contact us via Gmail: hdhuddi @ gmail.com  and get a free trial class at your desired time. WhatsApp: +923017363500

We seek to promote the Islamic concept of ijma’, that is building knowledge and understanding through enlightened debate. If you are a scholar, Thinker, Writer, a journalist, a blogger, V Logger or just have something to say and want your voice heard by the wider Muslim community, please get in touch with us. www.Quranmualim.com

This Article Hijri Calendar was written by Hafiz Abdul Hameed. Dear Respected Users, these are some of our findings when we analyzed the content that performed well on Facebook Page: Alasad Online Quran Tutor, LinkedIn, Twitter, and Pinterest.

Do you have any tips or unique ideas, Valuable Suggestions on creating content for any of these social networks or websites? Please Share Your valuable thoughts in the comments below. We will be thankful to You for this good act. With Best Wishes. Regards. Hafiz Abdul Hameed Pakpattan Pakistan.