Sunday, May 9, 2021
Quran Mualim Learn Islam
Home Istighathah in Islam How many kinds of prayers and brief note on prayers? 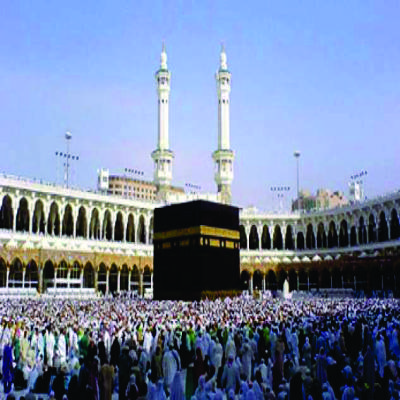 After discussing at length the eight recognised forms of du‘ā’, we will now focus on some of the irrelevant encroachments on it s authentic frame of reference. Some people, in order to declare appeal for help and intermediation as invalid acts, have devised a selfconcocted division of du‘ā’ as their negation of appeal for help is not supported by any argument from the Qur’ān. All of their assumptions are based on intellect ual hairsplitting, which is in fact a product of their flawed reasoning. In order to establish appeal for help as a form of disbelief, they first dress it in the robes of du‘ā’ and then derive t wo self-engineered kinds of du‘ā’:

The first kind of du‘ā’ is worship and all kinds of Allāh’s worship are in fact different forms of supplication as st ated by the holy Prophet  Du‘ā’ is the essence (kernel) of worship.   While, according to another tradition, du‘ā’ is also equated with worship:Du‘ā’ is precisely a form of worship.

Since only worship of Allāh is valid, therefore, they erroneously conclude that, in conformity to this meaning, any du‘ā’ attributed to non-God is a form of worship, and therefore, by virtue of this association, a form of disbelief.

To beg someone, to acknowledge someone as the solver of your problem and extend a begging hand to him is called du‘ā’ as beggin The object ion raised by these people is that, since

Allāh Alone has the power to solve problems, therefore, He Alone should be implored to solve them. Since the person’s act of begging is an acknowledgement of his creat urely status, therefore, beseeching non-God for help is an acknowledgement of servit ude to him and of being his creat ures and thus is a form of disbelief. According to them, the person indulging in this act is a disbeliever.

Distinction as the purpose of division is absent

This division, even from the viewpoint of this group, is irrelevant as a proof to justify the inauthenticity of appeal for help. It is both extraneous and unnecessary. They, in fact, have dissipated their division by presenting it in a semantically identical garb as they have merged du‘ā’ as begging into du‘ā’ as worship. What is the point in creating such a division when according to them, both kinds of du‘ā’ are forms of disbelief? The fact is that this division is absolutely unwarranted. The relevance of the division is proved only when it leads to the formulation of a different set of rules and regulations. Since they lack a separate identity, their division becomes superfluous. This can be illustrated through a simple example. 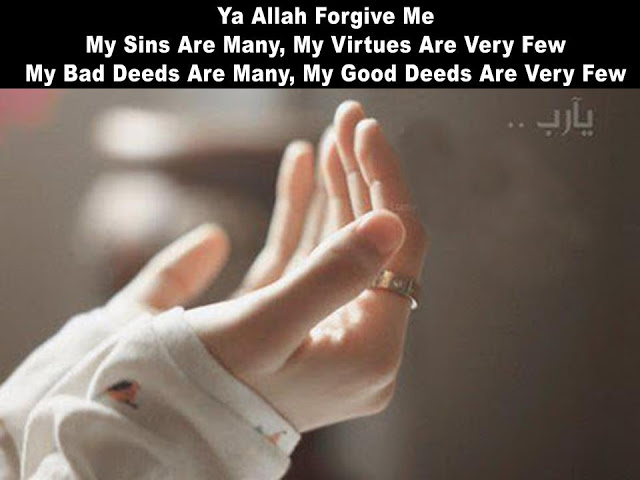 The act of prostration is divided into t wo kinds:

These t wo kinds of prostration are kept in t wo separate compartments: prostration as an act of worship and prostration as an act of reverence do not merge. While the first kind is inspirational, the second kind is ceremonial; the first one is an expression of faith in divine unity, the second is merely a rit ualised representation of a ceremony, and the t wofold division reflects their differentiating features. Therefore, any attempt at merging the t wo kinds is a negation of divine unity. In addition, the t wo kinds are different in their regulatory aspect. If the act of prostration is performed before a person with the intention of worship, it clearly amounts to disbelief; if it is performed as an expression of reverence, it will not constit ute an act of disbelief, though it may be declared a forbidden act. For example, if a Muslim drinks, commits adultery, murders, etc., he commits a forbidden (harām) act and is a sinner, violator, rashly extravagant, etc. But if he considers his act as lawful (halāl), he is committing disbelief. He is negating Islam and will be declared an apostate. It means every forbidden act is not disbelief, but to consider some forbidden act as lawful is disbelief.

Let us take another example. A word has three kinds: noun, verb and letter. All the three are mut ually incompatible and any attempt at their merger amount s to linguist ic absurdity. 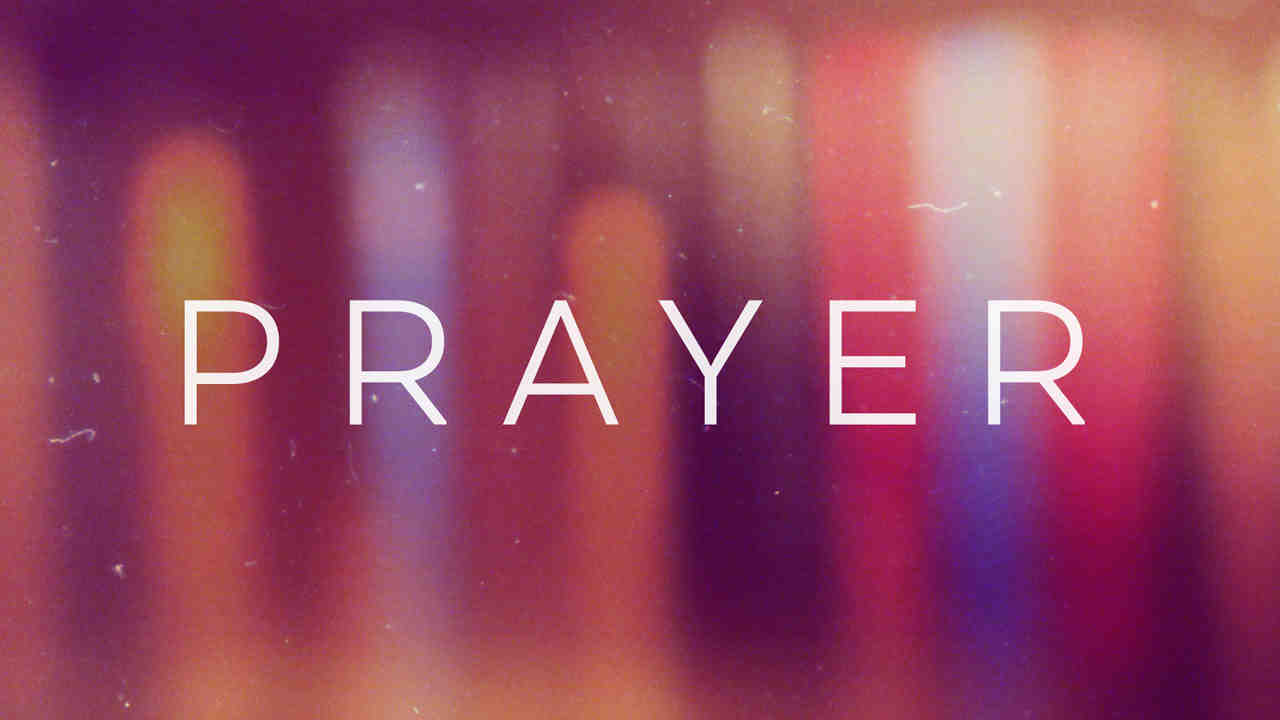