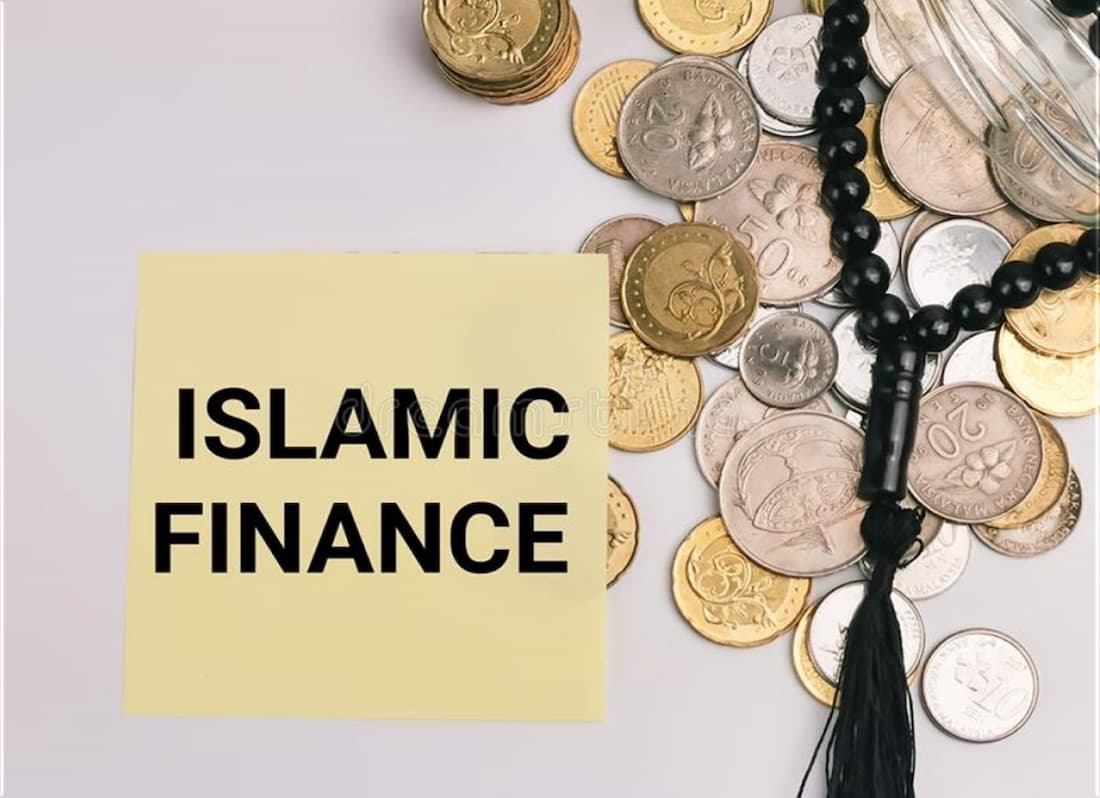 Dear Users, A lot of scholars have penned down books on the topic of Islamic Finance and economic systems in Islam. However, we have found many books of Islamic Scholars to be among the top tier. Other highly renowned works in this field have come from different Islamic Scholars.

There are two opinions within the scholars about Islamic banking. One group is completely convinced that the Islamic Banking system (profit-sharing and loss-bearing), Wadiah (safekeeping), Musharaka (joint venture) being followed in operating Islamic Banks fulfills all requirements of Shariah. Other group has an opinion that there are some short-comings in Islamic banking and it can be improved.

We honor these Islamic Scholars opinions as they are both given in sincerity to Islam and principles of Shariah. People can go with whatever approach convinces them more in the light of Quran and Sunnah. We personally favor opinion of renewed Islamic scholars and many Arab scholars regarding the validity of current practices of Islamic banks (principles of Islamic banking are the sharing of profit and loss) in the light of shariah principles. 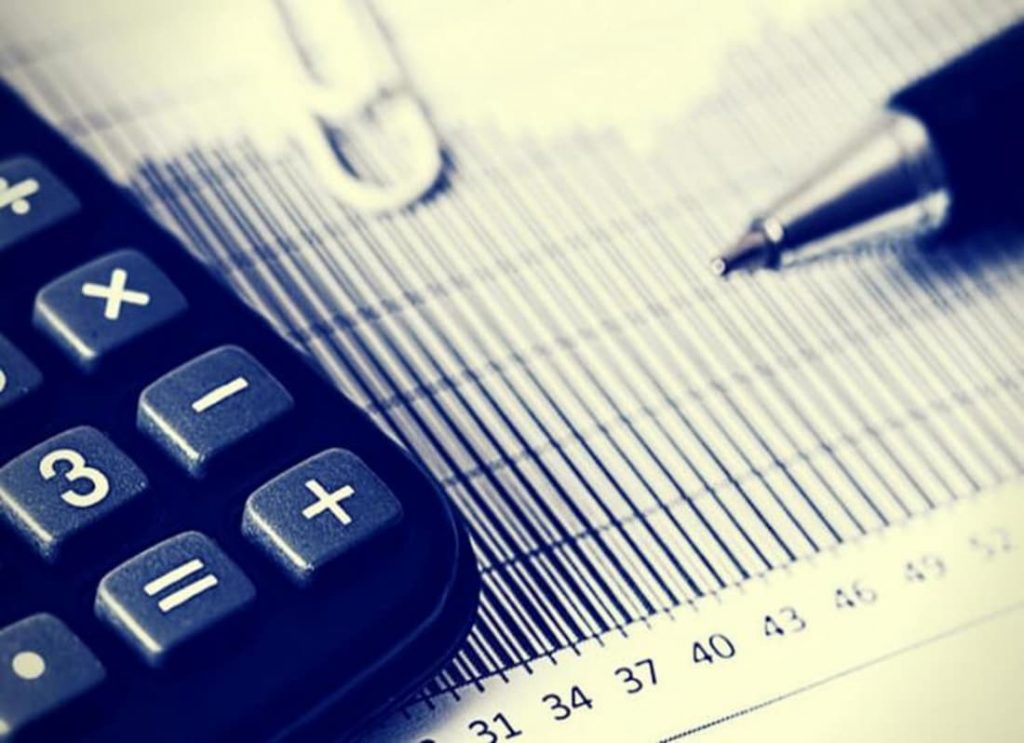 However, in the spirit of openness and to present both sides of picture, we have presented PDF books on both of the above point of views so that readers can establish a broader knowledge (Broad knowledge” suggests knowledge that covers many different areas) base on this subject and benefit for the scholarly works. We would be grateful for your valuable feedback on PDF Free books and this bookshelf website www.Quranmualim.com. 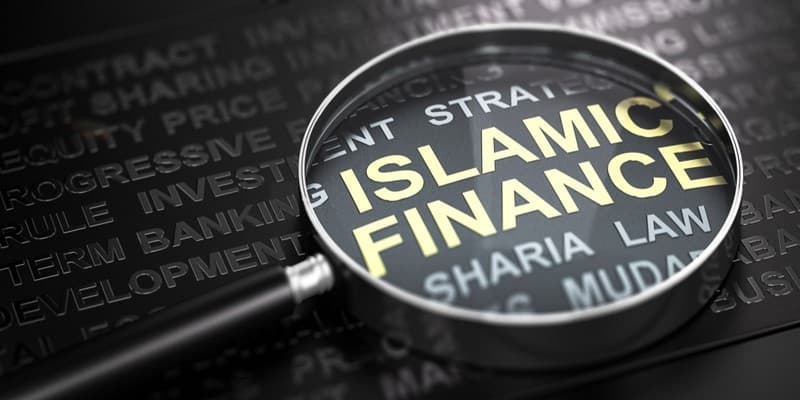 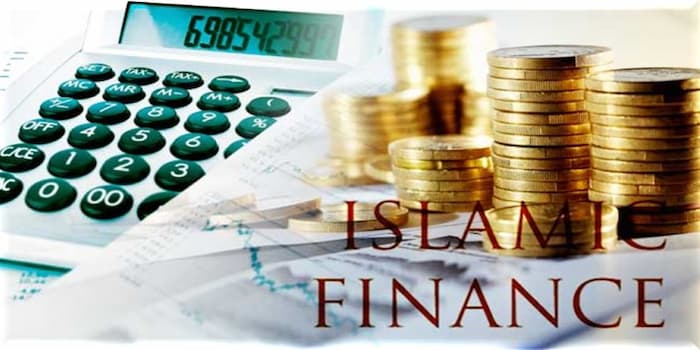 40-Hadith on the Severity of Prohibition of Interest

Islamic Analysis Of The Financial Crisis

The Economic Problem of Man and Its Solution

Alfareed in Fiance and Economics Arabic