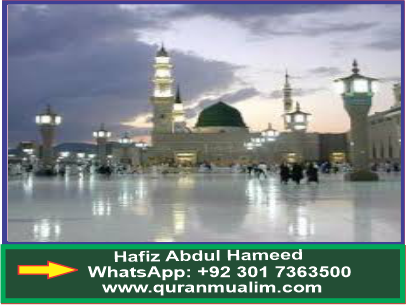 Munzir bin Harith bin Abu Shimr was the ruler of Damishq (Damascus) and governor of Shaam (Syria). Shuja’ bin Wahab Al-Asadi was sent as messenger to him. He was highly infuriated to read the Prophet’s letter and said that he would himself launch an attack on Madinah. He, however, respectfully bade farewelll to the messenger, but he did not accept Islam. (Zaadul Ma’ad, 3: 697.)

Similarly, Hawza bin ‘Ali was the ruler of Yamama and was a follower of Christianity. Saleet bin ‘Am took the letter of the Prophet (PBUH) to him. He told the messenger that if his right (to rule) on half of Islam (Islamic state) was duly recognized, he would become Muslim. He died after a few days. (Zadul Ma’ad, 3: 696, ‘Uyunul Athar, 2: 269.)

Letter to the King of Askandriya (Alexandria)

Jareeh bin Matta, popularly known as Maquqas, ruler of Askandriya and Misr (Alexandria and Egypt), was a Christian by faith. Haatib bin Abi Balta’a went to him as the Prophet’s messenger. The Prophet (PBUH) had written down in his letter that if Jareer did not accept Islam, the sin of the unbelief of his subjects would fall on his head. After delivering the letter, the messenger added these words: “O King! Before you a person ruled this country who had claimed to be the biggest god of the people (Ana Rabbakumul A’ala). Allah heaped upon him the disgrace of both worlds. When Allah was enraged, neither the country of that ruler survived, nor did anything else. You should look at such instances and take a lesson from them. It should not be the case that others take a lesson from your follies.”

The king replied, “We have a religion and will not renounce it unless we find a better religion.” Hazrat Haatib explained to him the message of Islam in these words: “I call you toward a religion which would suffice you and relieve you of the need of any other religion. The Prophet (PBUH) has invited everybody to Islam. The Quraysh opposed his message and the Jews showed enmity, while the Christians have remained most amicable and appreciative. By God, as Hazrat Musa (Prophet Moses) had foretold the arrival of Hazrat ‘Isa (Prophet Jesus), Hazrat ‘Isa had also foretold about the descent of Hazrat Muhammad (PBUH). We invite you toward the Qur`an in the same way that you invite the People of Torah to Injeel (the New Testament). The people to whom a Prophet is sent is considered the Ummah (followers) of that Prophet. It is, therefore, incumbent upon you to follow the Prophet (PBUH) in whose time you are living. You should think that we are inviting you to the religion of Hazrat ‘Isa Maseeh.” 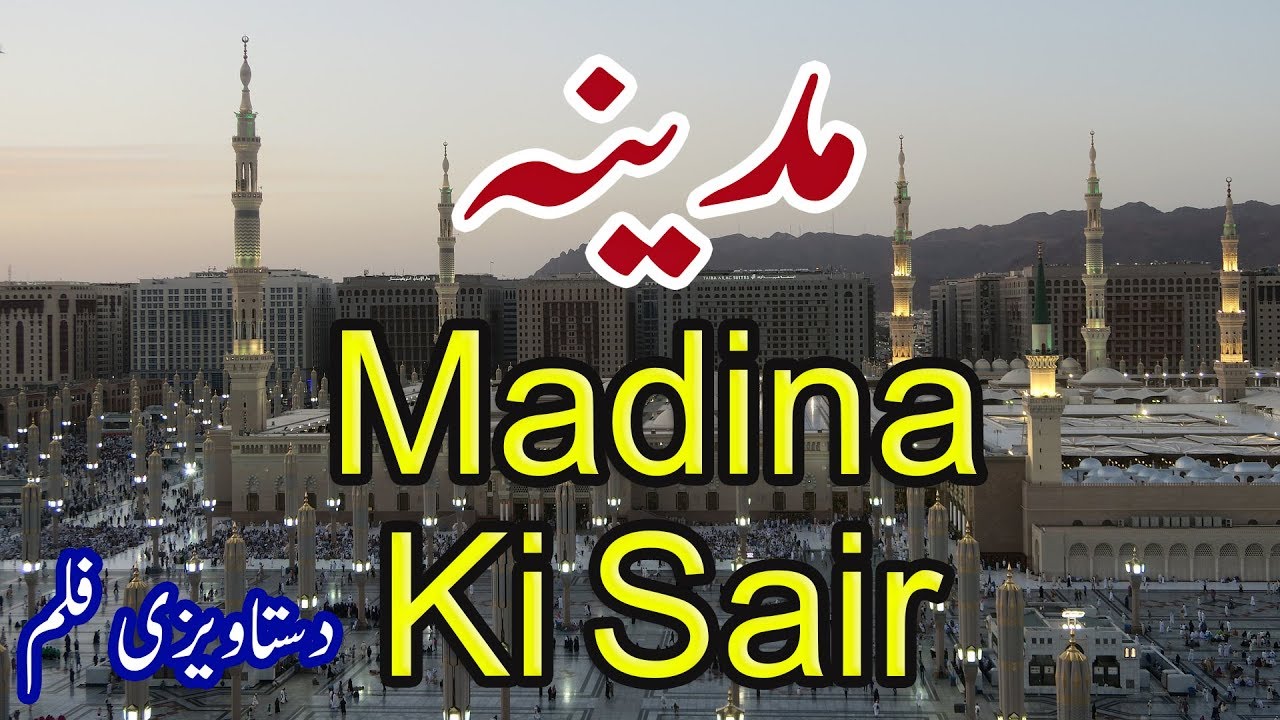 Maquqas, the king, told him: “I thought about this Prophet, but I did not find any inclination toward him, although he does not forbid people from anything that is pleasing in life. I know that he is neither a magician (Sahir) who hurts, nor a soothsayer (Kahin) who tells lies. In fact, there are signs of prophethood in him. Anyway, I will give this matter some more thought.” He put the letter of the Prophet (PBUH) in an ivory box, sealed it properly, and kept it in the treasury. To the Prophet (PBUH) he sent presents and wrote that he knew that the time of the descent of a prophet was near, but he was of the opinion that that prophet would be born in Shaam (Syria). It was he who had sent the famous mule Duldul to the Prophet (PBUH)as present. (Zadul Ma’ad, 3: 691, Nasbur Rayah, 4: 421-22, ‘Uyunul Athar, 2: 665-66.)

Learn more : To get more information on this topic , you may click the following.