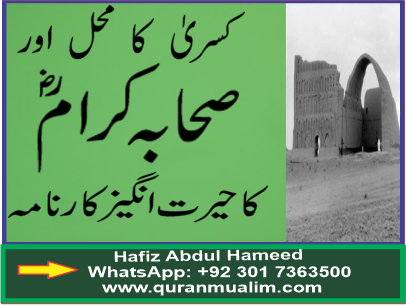 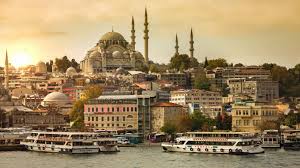 Heraclius, the king of Qustuntuniya (Constantinople) or the eastern part of the Roman Empire, was a Christian. Hazrat Dehya bin Khalifa Al-Kalbi had carried the letter of the messenger (PBUH) to him. He met the king at Baitul Maqdis (Jerusalem). The King held a special and elegant court for the messenger and asked many questions about the messenger (PBUH). He then also considered it necessary to investigate the matter further. For that purpose he asked his officials to present before him an Arab who was present in his country at that time. By chance Abu Sufyan was in Syria at that time with a group of traders. He was taken to Baitul Maqdis and presented before the king. Qaysar (Caesar) told the associates of Abu Sufyan that he would ask some questions to Abu Sufyan and that if he answered any question wrongly, they should tell him so. Those days Abu Sufyan was a very bitter enemy of the Prophet (PBUH). He himself narrated later that if he had not feared that his associates would expose him, he would have told lies, but under circumstances he had to speak the truth. The dialogue that went on between the two is recorded in history as follows:

After this, the letter was read aloud in the court. The courtiers made noise at it to express their resentment. Abu Sufyan and his associates were then turned out of the court. Abu Sufyan said later that since that day he developed a feeling of disgrace for himself and a conviction of the honorable future of the Prophet (pbuh). ( Sahih aAl-Bukhari, Kitab Bada`al Wahi, Sahih Muslim, Kitabul Jihad was Siyar.)

Letter to Kisra, King of Iran 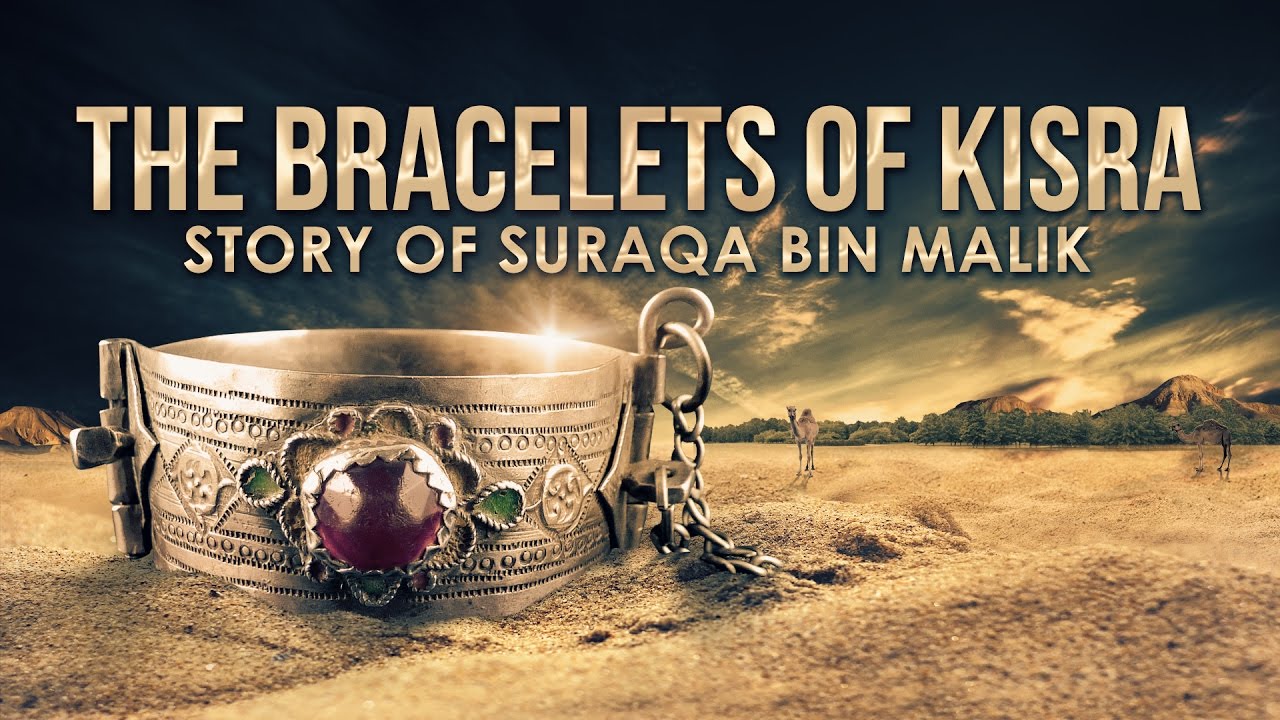 Khusroe Parviz Kisra was the ruler of Iran, which constituted half of the eastern part of the world. He was a Zoroastrian by faith. ‘Abdullah bin Huzafa was the Prophet’s messenger to him. The letter read as follows:

“In the name of Allah, Most Beneficent, Most Merciful.

From Muhammad, the messenger (PBUH) of Allah, to Kisra, the chief of Faaras (Iran). Peace on him who follows the right path, bears faith in Allah and His Prophet, and testifies that there is no deity worthy of worship except Allah, and that Muhammad is His slave and messenger. I invite you to the message of Allah. I am Allah’s Prophet and have been sent to mankind to warn all those who are still living of His   punishment, so that the ones who deny the God’s word may not claim later that they were not informed. Accept Islam. You will remain safe. Otherwise, the burden of the sin of unbelief of your Magain (Majoosi) subjects will be on you.”

Khusroe was highly enraged by reading the letter and said in arrogance, “An ordinary subject of mine writes me a letter and puts his name in it before mine!” He commanded Khusroe Baazaan, his viceroy in Yemen who controlled the whole Arab world, to arrest the Prophet (PBUH) and send him to Persia. Baazaan sent a troop of soldiers in the command of Khurr Khusra, along with a local military officer named Baabawayh, to Madinah. He instructed Baabawayh to try to gather full information about the Prophet (PBUH) and take him to Khusroe. He further instructed Baabawayh that if the messenger (PBUH) refused to go with him, he should return and report to him.

When these officers visited the messenger (PBUH) in Madinah, he asked them to see him the following day. The next day when they appeared before the Prophet (pbuh), he told them, “Last night Allah killed your king. Go back and verify it.” They returned to Yemen where the news had already reached that Khusroe’s son Sherwiya had killed him and had ascended the throne. This made Baazaan inquire more about the Prophet (pbuh) – his habits, moral character, and teaching – after which he accepted Islam and a large part of the residents of the country also professed Islam. The Prophet’s messenger to the court of Kisra had earlier reported that when he had told the Prophet (PBUH) after returning from there that Kisra had torn his letter into pieces, he had immediately uttered the words: “He has torn asunder the document authorizing his nation to rule the country.” (Sahih Al-Bukhari records the incident of Kisra’s tearing off the letter of the Prophet and his foretelling the end of Kisra’s rule: Kitabul Maghazi, Bab Kitabun Nabi ila Kisra wa Qaysar.) 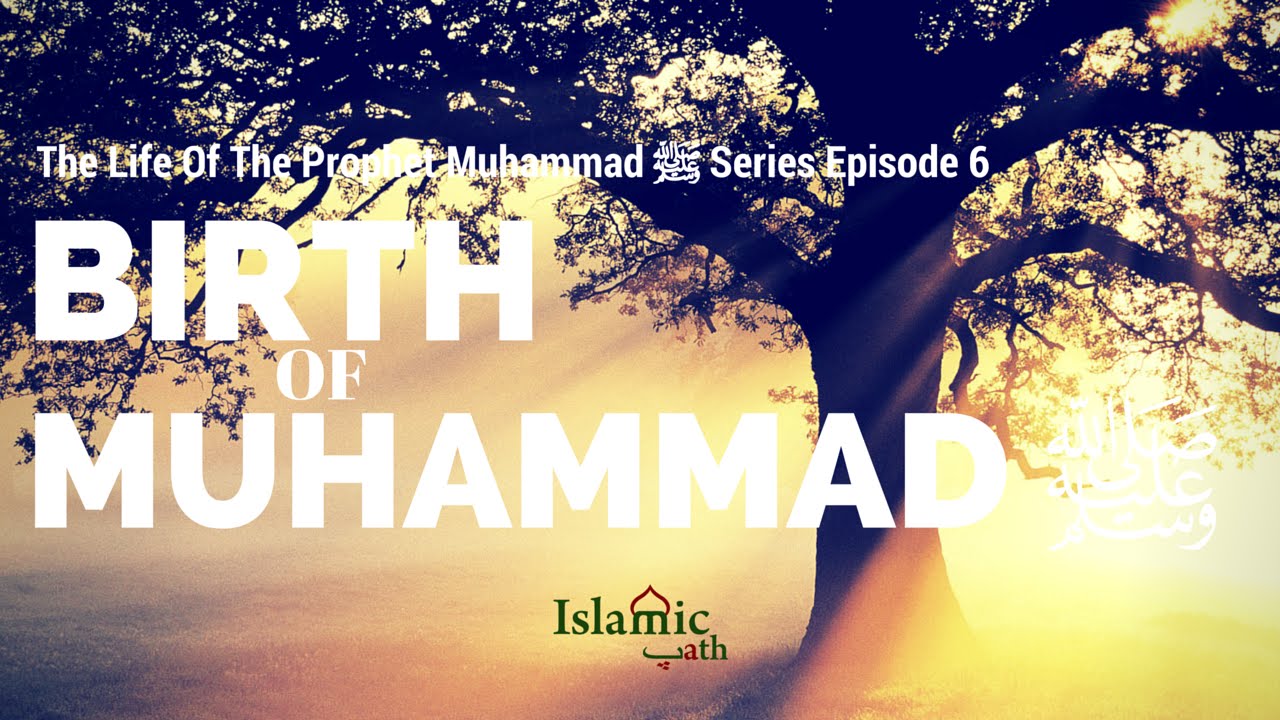 The readers have to stop here for a while and ponder on the situation. Is any relic of the great nation, which had ruled the country for the last four, five thousand years, found in the world now? This was a superpower that had defeated the great Romans on several occasions. The answer is, without any fear of refutation, in the negative.