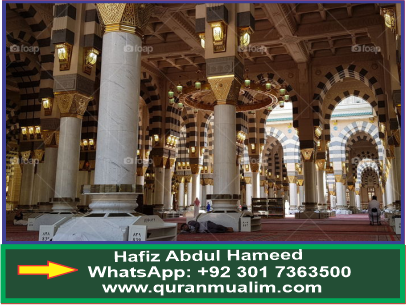 Letter to the King of Bahrain

Munzir bin Saawi, the king of Bahrain, enjoyed the political patronage of the ruler of Persia for paying him the state tax (Kharaaj). ‘Ala bin Al-Hazrami was sent to him as messenger. Munzir accepted Islam and a large number of the residents of Bahrain also accepted Islam. He wrote back to the Prophet (PBUH) that some of his subjects had expressed great appreciation for Islam, some others had shown dislike, while some had opposed. He further wrote that in his country there lived the Jews and the Magain (Majoosis) in a large number and that he would like to be advised what to do about them. The Prophet (PBUH) wrote him,

“Those who accept the invitation (to Islam) do so for themselves, while the others who decide to continue in the Jewish or the Magain (Majoosi) faith should give Jizya.” (Zadul Ma’ad, 3: 693, ‘Uyunul Athar, 2: 266.)

Letter to the King of Oman

The Prophet (PBUH) sent a letter of invitation to Islam to Jayfar and ‘Abd, sons of Julandi, the rulers of Oman by ‘Amr bin Al-’Aas. ‘Amr related that when he reached Amman, he first met ‘Abd who was a chief and was more courteous and pleasant in comparison to his brother. ‘Amr told him that he was a messenger of the Prophet (PBUH) sent to him and his brother. ‘Abd replied, “My brother is older than me and is the ruler of the country. I will take you to him, but tell me what you invite to.” ‘Amr said, “To Allah who has no partner, with this attestation that Muhammad (PBUH) is His bondman and prophet.” ‘Abd asked, “‘Amr! You are son of a chief. Tell me what your father did about it so that we follow his example.” ‘Amr replied, “He died. He had not professed faith in the Prophet (PBUH). I wish he had accepted Islam and affirmed the truth of the message of the Prophet (PBUH). I also followed my father until Allah guided me to Islam.” 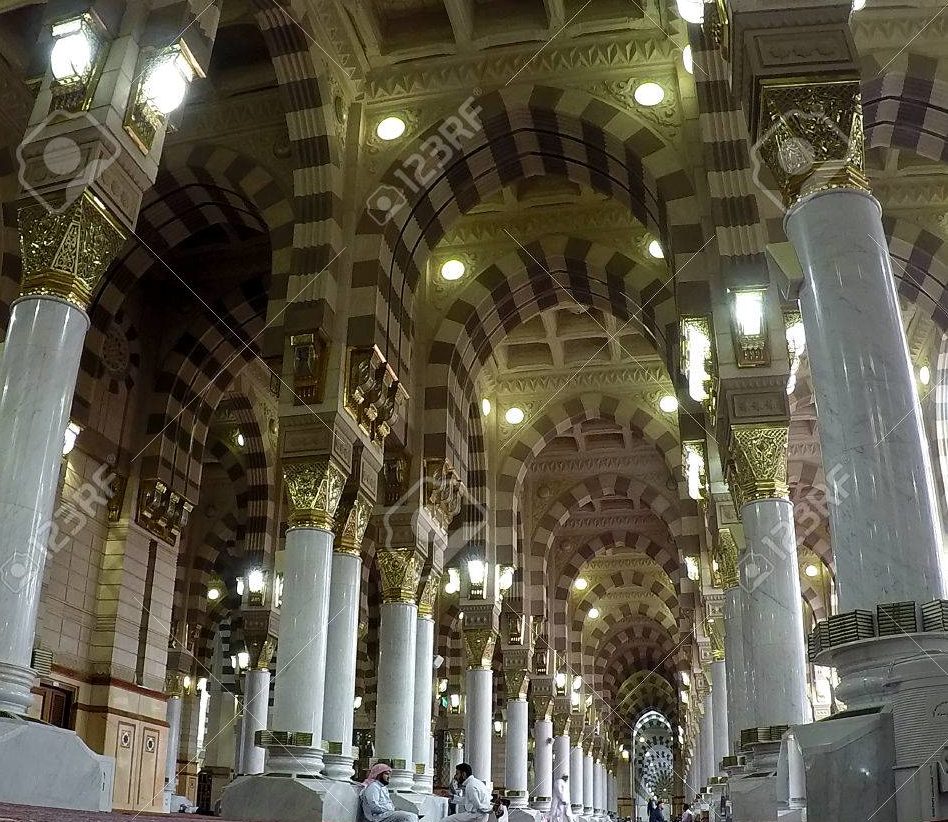 Amr stayed there for a few days. ‘Abd used to report daily to his brother about his talk with ‘Amr. One day the king called ‘Amr. The guards disarmed him and presented him to the king by holding him by his arms. The king ordered his men to leave him free. He tried to take a seat, whereupon the guards cautioned him again. The king asked him about the purpose of his visit. ‘Amr bin ‘Aas presented the Prophet’s letter to him which was properly sealed. The king read the letter, and then gave it to his brother who also read it. ‘Amr noticed that the brother of the king was more kind-hearted. The king asked ‘Amr, “How are the people of the Quraysh?” ‘Amr replied, “All have surrendered to the Prophet (pbuh), willingly or unwillingly.” The king inquired, “Who are the people who have joined him?” ‘Amr replied, “They are those who have willingly accepted Islam, have joined him by sacrificing everything, and have accepted his message with full understanding and judiciousness and in the light of experience.” The king dismissed him by saying: “See me tomorrow.” ‘Amr saw the king’s brother the next day. He told ‘Amr, “If his kingship is not at stake, the king will accept Islam.” 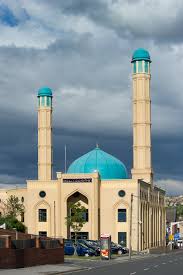 Amr bin Al-’Aas met the king again. The King said, “I thought about the matter. If I submit to a person whose army has not yet reached my country, I will be considered a coward. But if, however, his army enters this country, I will fight against him with such ferocity that you may never have experienced before.” ‘Amr replied to the king, “As you wish. I will then return tomorrow.” Nevertheless, the king asked him to stay till the next day. The following day the king sent for ‘Amr and both the king and his brother accepted Islam. Most of his subjects also became Muslims. (Zadul Ma’ad, 3: 693-96, ‘Uyunul Athar, 2: 267-69.) 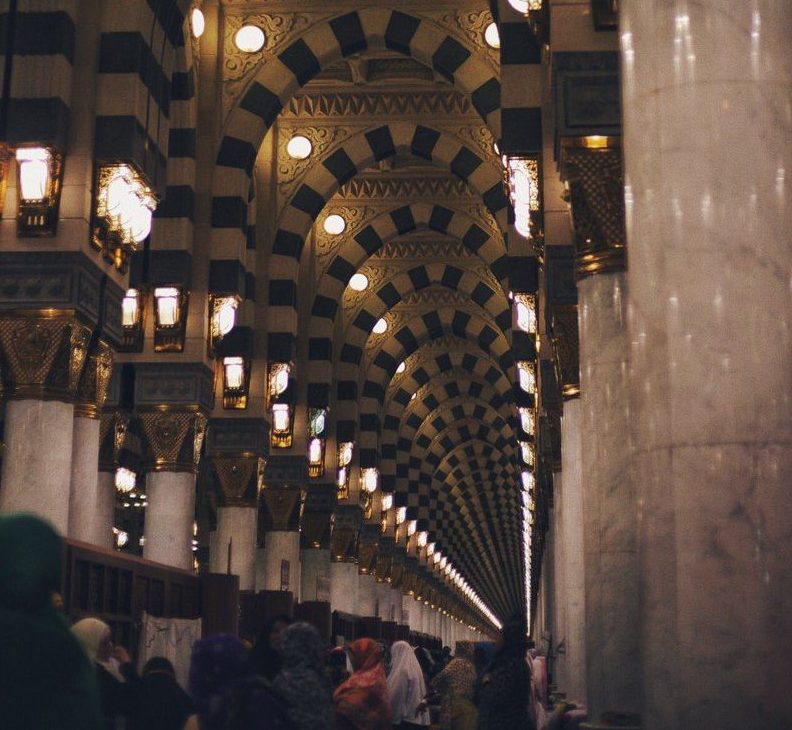 Related Writing: If you are really enjoying this article, then there are some more informative essay for you , THANKS