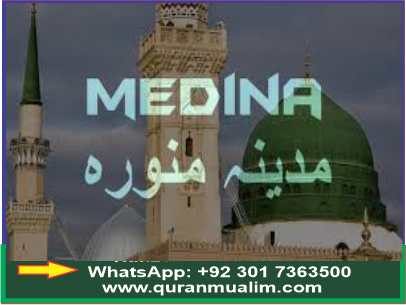 It was the 1st of Muharram in the seventh Hijri when the messenger (PBUH) sent letters to the Enperors and kings of the time inviting them to Islam. The messenger (PBUH) made it sure that the messenger sent to a country knew the language of the land so as to be able to convey the message efficiently. (Taabaqat Ibn S’ad, 2: 23.)Until then there was no personal stamp of the name of the Prophet (PBUH). When letters were written to the kings outside Arabia, a stamp was made. It was of silver, which had three words – Allah, Rasool, Muhammad – written in Arabic consecutively in three lines: (Sahih Al-Bukhari, Kitabul Libas.)

A close look at the letters shows that the following verse appeared in all letters sent to the Christian kings: 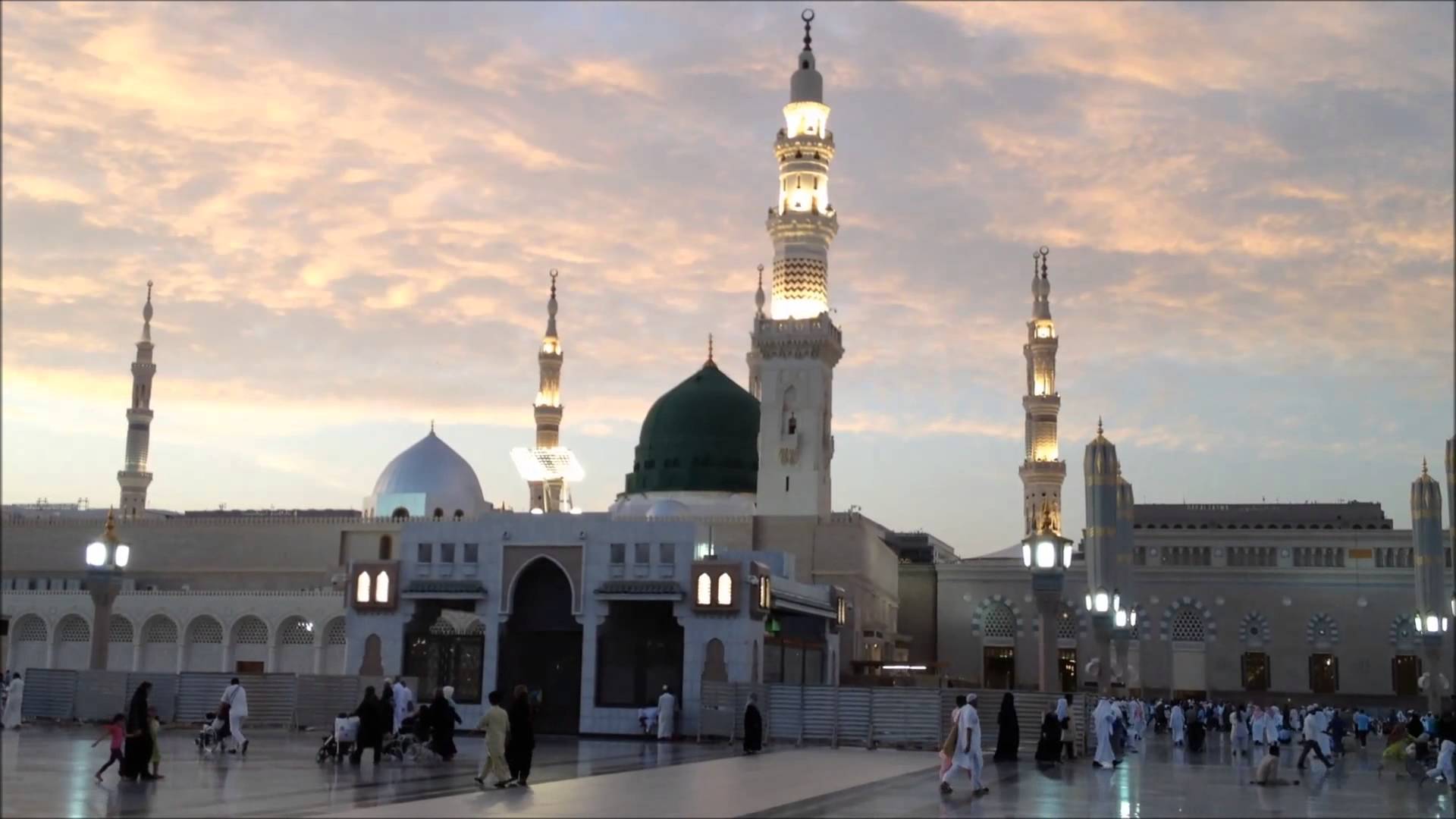 A brief description of the deputations is presented below.

“In the name of Allah, Most Beneficent, Most Merciful.

This letter is from Allah’s Prophet Muhammad (PBUH) to Najjaashi As-ham, King of Habsha. May you be blessed with peace! First, I praise Allah Who is Al-Malik (the Sovereign), Al-Quddoos (the Holy), Al-Salaam (the Author of safety), Al-Mo`min (the Dispenser of peace), and Al-Muhaymin (the Protector).I declare that ‘Isa bin Maryam (Jesus, son of Mary, peace be on them), is Allah’s creature and His word, who was sent to the pious and chaste lady Maryam, and thus she conceived ‘Isa. Allah created ‘Isa by His Spirit (Rooh) and Blow (Nafakh) as He had created Adam by His Spirit (Rooh) and Blow (Nafakh). Now I invite you to believe in Allah, the One and the Unparallel, to spend your life in His obedience, and to follow me and bear faith sincerely in my teaching, as I am Allah’s messenger. I have earlier sent my cousin Ja’far to your country. Let him live in peace there. Najjaashi! Give up pride because I invite you and your courtiers to Allah. I have conveyed Allah’s message to you and have explained it to you fully. It is proper that you accept my invitation. Blessed is he who follows the right path.” (Tareekhe Tabri, 2: 131: 132, Zadul Ma’ad, 3: 689.)

Najjaashi accepted Islam at the invitation and wrote back to the Prophet (pbuh) a letter which is as follows:

“In the Name of Allah, Most Beneficent, Most Merciful. To The messenger, the Messenger of Allah From Najjaashi As-ham bin Abjar.

O Prophet of Allah! May you be blessed with peace, mercy and blessings of Allah -the One beside Whom there is no deity, Who deserves worship and Who has guided me to Islam. Now I wish to submit that I received your letter. Whatever you have written about ‘Isa (Alayhisalaam), by the God of the earth and the sky, he is no more than that in any way. We have learned your teachings well. Your cousin is comfortable here. I bear testimony that you are a Prophet of Allah, one who is truthful and supports and manifests the truth of the righteous. I offer an oath of allegiance to you. I have taken an oath for the obedience of Allah at the hands of your cousin and am sending my son Arha to meet you. And I am responsible for myself only. If you call me, I will surely come to meet you because I believe that whatever you say is true. O Prophet of Allah, on you be peace!” 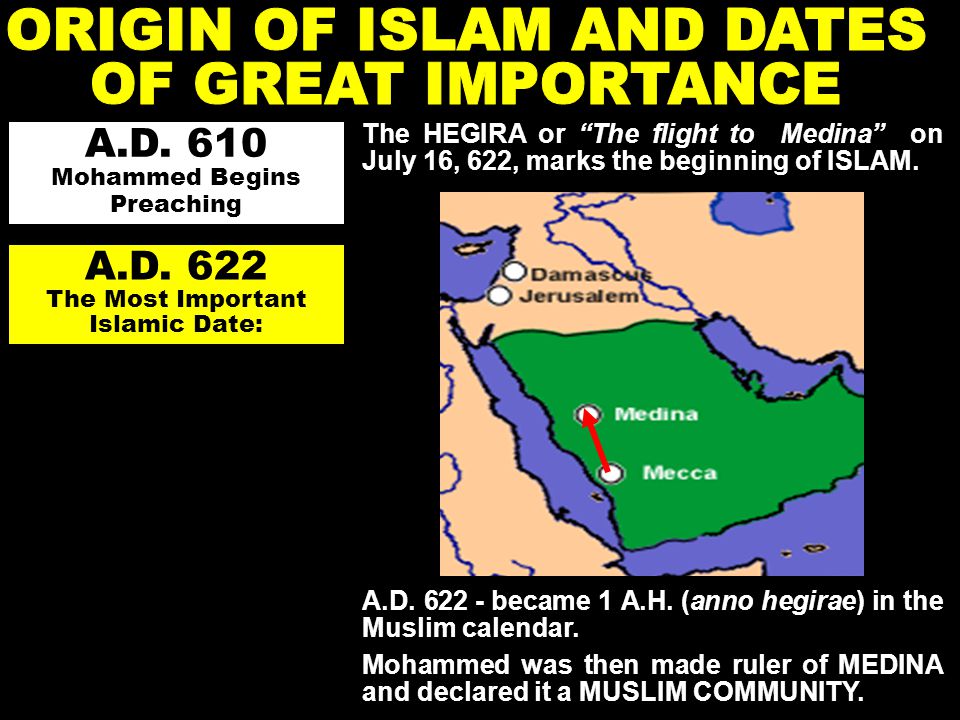