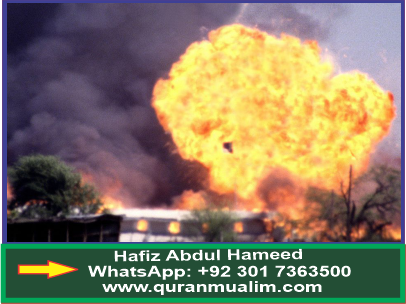 Divine Help and End of Siege

The prolonged siege disheartened the Quraysh as well, as it proved highly inconvenient for them to arrange for the provision of the 10,000-strong army. Then one day an unusually strong storm struck the invaders. As it was the winter season, such a fierce storm was most unexpected. The wind blew so hard that the tents were uprooted and cooking pots of the Quraysh army were thrown off the stove. This storm proved more damaging for the Quraysh than the Muslim army they were fighting with. The Qur`an also mentions this incident in the following words:

“O you who believe! Remember Allah’s Favor to you, when there came against you hosts, and We sent against them a wind and forces that you saw not [i.e. troops of angels during the battle of AlAhzaab (the Confederates). And Allah is Ever AllSeer of what you do” [Al-Ahzaab, 33: 9]. 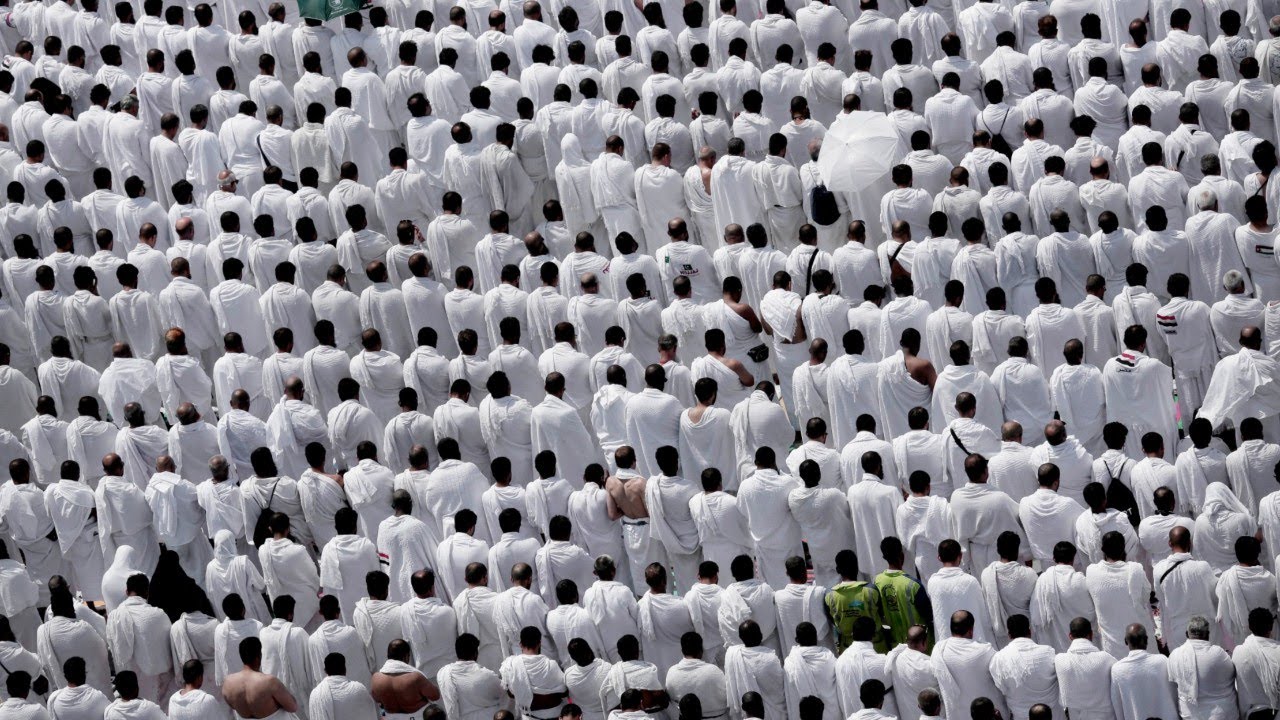 The severity of the season, the long and tiring duration of the siege, the rage of the storm, the dearth of provision, and the desertion of the Jews started telling upon the patience and steadfastness of the Quraysh. In face of these predicaments, Abu Sufyan thought it wise to end the siege and ordered his soldiers to beat the trumpet to announce the retreat. ( Seerat Ibn Hisham, 2: 232.) The Ghatfan tribe also returned with them. Banu Qurayza also lifted the siege and went back to their forts. Thus peace returned in and around Madinah after the turbulence of twenty to twenty-two days:

“And Allah drove back those who disbelieved in their rage: they gained no advantage (booty). Allah sufficed for the believers in the fighting (by sending against the disbelievers a severe wind and troops of angels)” [Al- Ahzaab, 33: 25].

In this encounter the Muslims did not suffer much in terms of life, but the Ansar lost their best soldier, Hazrat S’ad bin Mu’az, the chief of the Aws tribe. He was injured in the battle and succumbed to his injuries. His is a very touching story.

Mother Encourages Her Son for Jihad and Martyrdon

Hazrat Aisha and the mother of S’ad bin Mu’az were placed in the same fort at the time of the battle. Hazrat Aisha narrates that she was walking outside the fort when she heard footsteps behind. When she turned around, she saw Hazrat S’ad proceeding hurriedly toward the battlefield while he was also reciting the verse aloud

(Wait for a little while and let one more soldier join the battle, When the time has approached, why to fear death?)

Upon hearing the voice of S’ad, his mother invoked him, “Move faster, son, you are late.” S’ad’s armor was small for his size and thus his hands remained uncovered. 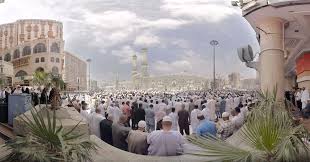 Hazrat Aisha told S’ad’s mother, “I wish S’ad’s armor were fit for his size to cover his body fully.” By chance Ibnul ‘Araqa shot an arrow at his exposed hand which cut one of the main veins. (Sahih Al-Bukhari, Seerat Ibn Hisham, 2: 226-27, Dalaelun Nabuwwah, 3: 440-41. ) When the battle was over, the Prophet (PBUH) pitched a tent for him in the Masjide Nabawi and his treatment began. Rufayda, a lady participating in the battle, used to keep medicines with her with which she treated the injured. This tent was hers and she supervised the treatment of Hazrat S’ad. The Prophet PBUH) himself treated Hazrat S’ad’s wound in a traditional way, but the wound swelled again. The Prophet (PBUH) repeated the treatment, but it did not help. After a few days, the wound opened again and S’ad died.

Related Articles: If you really gained this article, then there are some more informative posts for you!