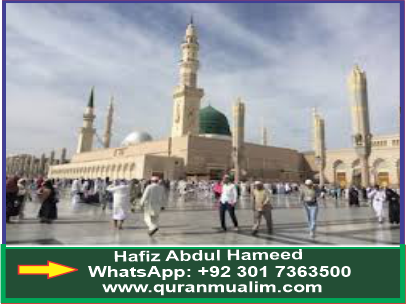 Severity of Siege and Steadfastness of Muslims

The siege continued for a month, a long period full of hardships in which the Prophet (PBUH) and his Companions suffered the pangs of starvation sometimes for three consecutive days. Once the starving Companions bared their bellies in restlessness to show to the Prophet (PBUH) how they had tied a stone there to support themselves. The Prophet (PBUH) thereupon showed them his belly where he had tied two stones. (Shimaele Tirmizi, Bab  Ma ja` fi Ayshun Nabi. ) The siege turned out to be long and dangerous. At one point the Prophet (PBUH) asked his Companions, “Who would bring to him the news of the enemies.” He asked this question thrice and thrice came the reply from Hazrat Zubayr only. On this occasion the Prophet (PBUH) gave him the title of Hawaari. (Sahih Al-Bukhari, Kitabul Maghazi, Bab Ghazwa Al-Khandaque.) 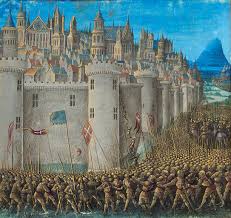 The disbelievers were not able to cross the trench and so they contented themselves with shooting arrows and throwing stones at the Muslims from the other side. The Prophet (PBUH) had deputed the troops of soldiers at different points around the trench to fight back the enemies. One of the troops was under his command. (Seeratun Nabi, 1: 425)

In view of the severity of the siege, the Prophet (pbuh) became worried about the endurance of the Ansar and wanted to form a treaty with the Ghatfan tribe to win their support for one-third of the produce of Madinah. S’ad bin ‘Ubada and S’ad bin Mu’az were called for consultation. Both of them submitted to the Prophet (PBUH) that if this move was directed by Allah’s command, they would surely obey it, but if it was a personal opinion of the Prophet (PBUH), they wished to submit that no tribe ever dared to ask them to pay this kind of forced tax even in the days of ignorance, and now when they were blessed with Islam, they would not seek anybody’s help on such insulting terms. The Prophet (pbuh) was greatly relieved to see the steadfastness of the Ansar. S’ad took the document of the proposal and erased its content. He then said, “Let them do what they can.” (Kashaful Astaar lil Bazaz, 1:  332, Seerat Ibn Hisham, 2: 223.)

Now the enemies devised a strategy that a day was specified for each leader of the Quraysh – Abu Sufyan, Khalid bin Waleed, ‘Amr bin Al-’Aas, Zerar bin AlKhattab, and Hubayra – to attack Madinah with his soldiers. As the trench was not very wide, they attacked the Muslims from the other side with arrows and stones. ( Seerat Halabiya, 2, 636. ) But as this strategy did not prove fruitful, they finally decided to gather the whole army and attack Madinah simultaneously. All the leaders were in the forefront. The trench was less wide at a place, and so the invaders chose it to cross over from there. The famous warriors of Arabia, Zerar, Hubayra, Nawfal, and ‘Amr bin ‘Abdewud jumped to the Muslim side on horseback. Out of the three, ‘Amr bin ‘Abdewood was most famous for his valor and was considered equal to 1,000 soldiers in the battlefield. He was injured in the Battle of Badr and had taken an oath that he would not put oil in his hair until he took revenge. He was ninety years of age. He advanced and called out according to the Arab tradition: “Who would accept my challenge for a duel?” Hazrat ‘Ali accepted his challenge, but the Prophet (pbuh) warned him by saying: “He is ‘Abdewud.” Hazrat ‘Ali sat down. He challenged the Muslims again, and Hazrat ‘Ali rose again to face him in the duel. The Prophet (PBUH) said the same words to Hazrat ‘Ali®. He sat down again, but none else stepped forward to meet ‘Abdewud’s challenge. When he challenged the Muslims the third time and the Prophet (PBUH) again said to Hazrat ‘Ali, “He is ‘Amr,” he replied that he knew it and got ready to step into the arena by accepting his challenge. The Prophet (pbuh) permitted him, gave him the sword, and tied the turban at his head by his own hands. 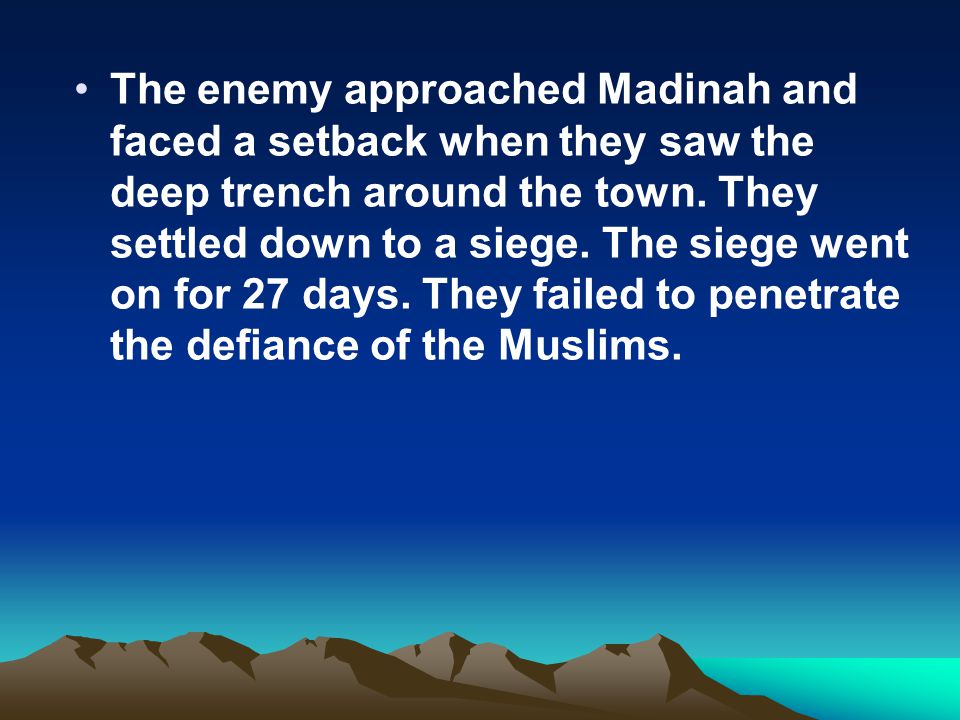 ‘Amr had announced earlier that if a person ever asked him for three things, he would accept at least one. Hazrat ‘Ali asked him if it was really his word, and then talked to him as follows:

‘Amr laughed and said, “I never expected that anybody under the sky would make this request to me.” Hazrat ‘Ali was on foot, while ‘Amr was riding a horse. Responding to his sense of valor, he came down his horse, injured his horse’s legs, and asked ‘Ali who he was. Hazrat ‘Ali told him his name. ‘Amr told him that he did not want to fight him, but Hazrat ‘Ali replied that he wanted to. Highly enraged, he attacked Hazrat ’Ali. He took ‘Amr’s sword on his shield, but the sword cut through it and hit him in the forehead. Although it was not serious, the scar remained there forever. It is mentioned in Qamoos that Hazrat ‘Ali was called Zulqarnayn because he had two scars on his forehead: one was of the cut of ‘Amr’s sword and the other was of the wound inflicted by Ibn Maljam. Then Hazrat ‘Ali attacked ‘Amr and his sword pierced into ‘Amr’s shoulder and went very deep into it. Hazrat “Ali chanted the slogan Allahu Akbar and the duel ended in victory for him. ( Mustadrak Haakim, 3: 34, Seerat Ibn Hisham, 2: 224-25, Dalaele Nabuwwah lil Bayhaqui, 3: 436, 439, Seeratun Nabi, 1: 427-28. ) After ‘Amr, Zerar and Hubayra attacked him, but they yielded under the pressure of his assault. Hazrat ‘Umar chased Zerar. He turned around and wanted to hit Hazrat ‘Umar with lance, but withheld the weapon and said, “‘Umar! Remember this favor of mine.” (Seearat Halabiya, 2: 644.) 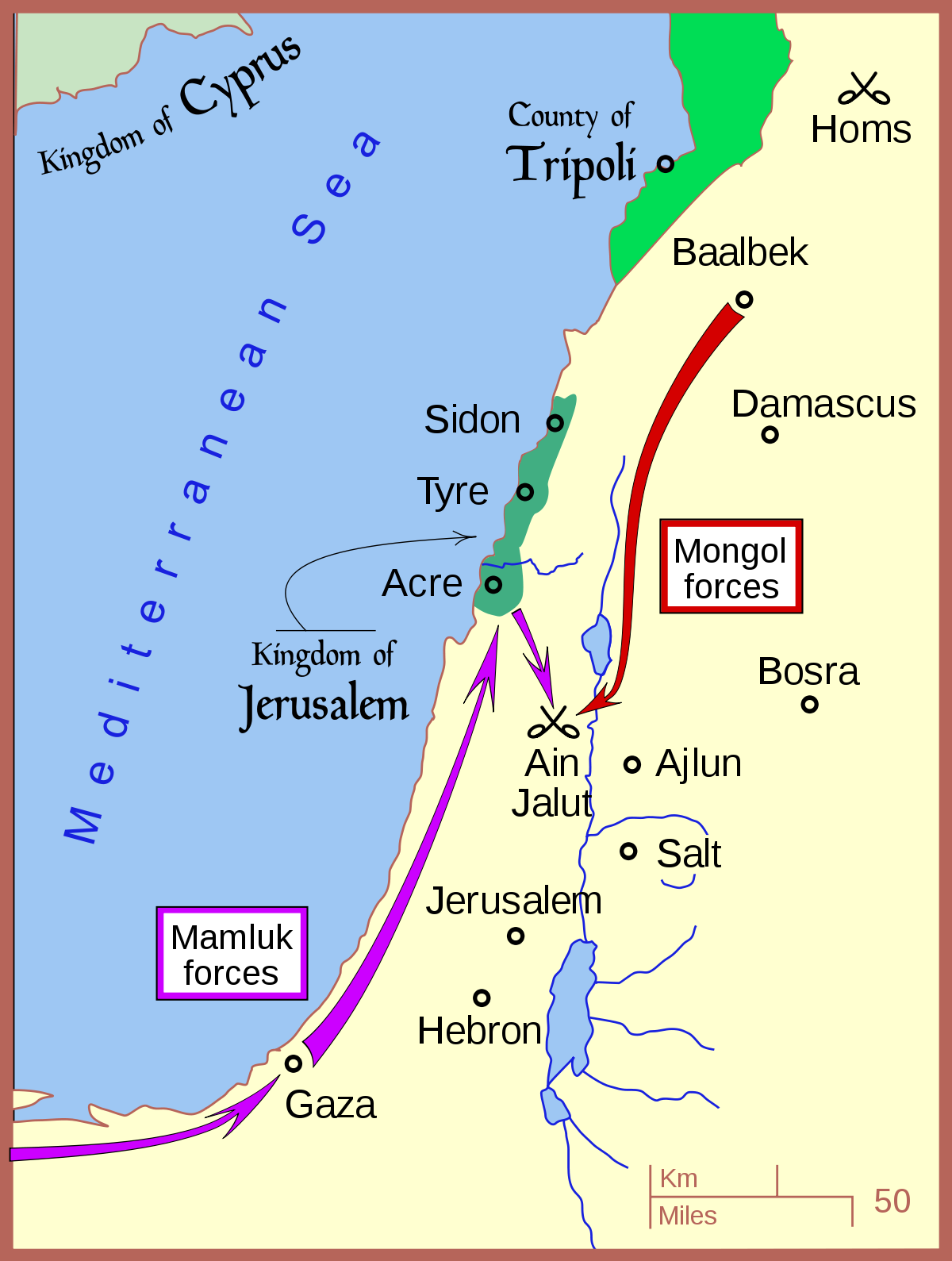 Nawfal ran for life but he fell in the trench. The Muslims started shooting arrows at him. Hazrat ‘Ali jumped into the trench and killed him with a sword. (Dalaelun Nabuwwah, 3: 438; Seerat Halabiya, 2: 637. ) This was a very hard day for the Muslims. The battle continued for the whole day in which the invaders shot arrows and threw stones at the Muslims so incessantly that the Muslims could not move from their positions even for a moment. As mentioned in the Ahadeeth, this was the day when the Prophet (PBUH) missed Salah of four consecutive times due to the reason mentioned above. ( Sunan Nasai, Kitabus Salah. ) Bravery of Hazrat Safiya

The fort in which Muslim women were placed for safety was adjacent to the area of Banu Qurayza, a Jewish tribe. Seeing that the Muslim men were fighting on the front, the Jews decided to attack the fort. One of them reached close to the entrance of the fort and was looking for a suitable place from where to attack the fort. Hazrat Safiya spotted him and asked Hazrat Hassaan, the famous poet who was deputed there to guard the fort, to kill him, so that he did not pass any information about the fort to the enemies. 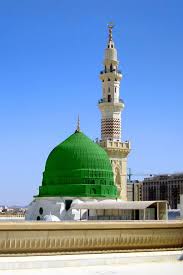 Hazrat Hassaan had developed an illness due to which he could not face bloodshed at all. He, therefore, expressed his inability to do so, saying that if he could fight, he would not have been in the fort. Hazrat Safiya then took a wooden pole of the tent and hit the Jew in the head which led him to bleed to death. She then instructed Hazrat Hassaan to go down and collect the arms and the clothes of the dead man. Hazrat Hassaan replied that he did not need those things. Hazrat Safiya then asked him to throw his chopped-off head outside the fort toward the Jews so that they got intimidated. Upon his reluctance, she did this job herself. The Jews deduced (from the murder of one of their soldiers this way) that there must be a contingent of army inside the fort. This disheartened them and they did not dare to attack the fort.