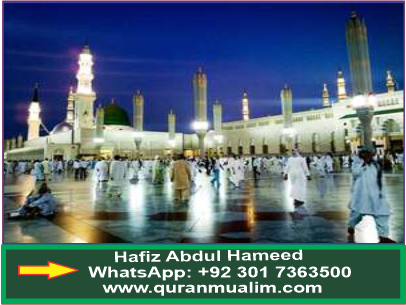 Disbelievers’ Zeal for Revenge of Defeat in Badr

As the Arab tradition held it, the killing of even one person initiated a war which continued for hundreds of years. Taking revenge was a solemn obligation that an offended tribe had to fulfill in order to uphold its respectful image. In keeping with this tradition, the Quraysh were restless to avenge the death of the seventy persons from their tribe (most of whom were the leaders) who were killed in the Battle of Badr. Revenge was their obsession in those days. (Seeratun Nabi, 1: 369.)

It was agreed that the profit earned by the trade caravan that had gone to Syria for business would be used to finance the war against the Muslims. Accordingly, the capital was returned to the investors, but the propfit was put in safekeeping. Some leaders of the Quraysh, including Abu Jahl’s son ‘Ikrama, whose relatives were killed in the Battle of Badar, went to Abu Sufyan and said: “Muhammad (PBUH) has destroyed our community. The time of revenge has arrived. We want that the profit earned from the business trip to Syria should be reserved for financing an expedition against the Muslims.” This request was readily accepted. As the disbelievers had already learned a lesson from the Battle of Badr, they had to face Muslims with better preparations. They wanted to popularize their cause by raising the sentiments of the people and decided to use the services of the poets who were the most successful agents for arousing the sentiment of the public. There were two famous poets in the Quraysh: ‘Amr Jumhi and Masaafe’. ‘Amr was taken prisoner in the Battle of Badr, but the Prophet (PBUH) had freed him as a gesture of kindness. At the request of the Quraysh, the two poets started touring the area and reciting their poetic compositions in large gatherings. Due to the sentimental appeal of their recitations the tribes of the Quraysh flew into a fury. 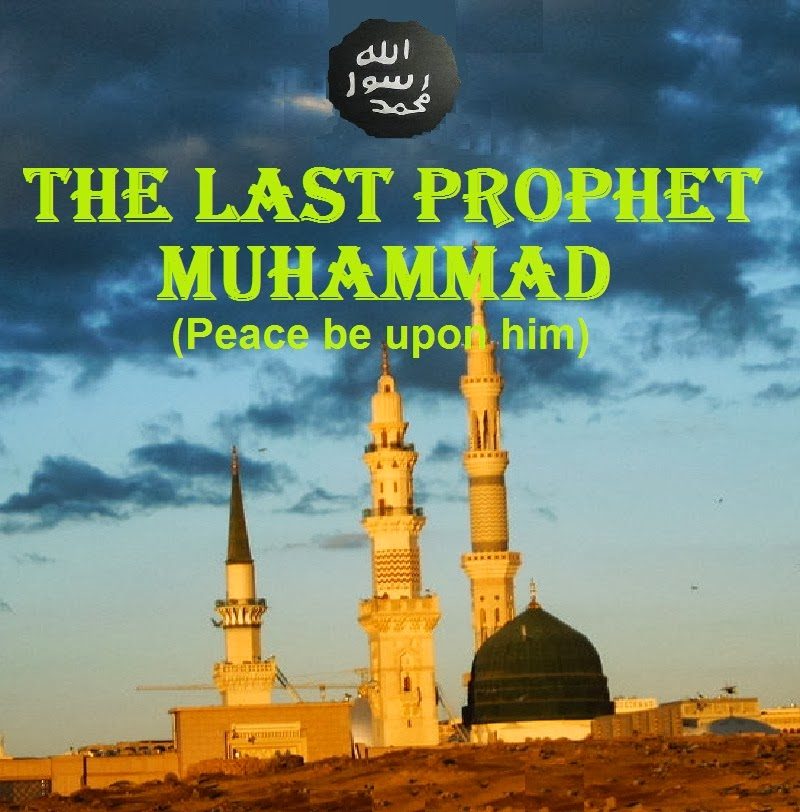 In those days a very effective factor to uphold soldiers’ steadfastness was the presence of the ladies in the battlefield. If women accompanied the army, the warriors fought to their death, thinking that if they lost, their women would be disgraced. There were many women in Makkah who had lost their relatives in the Battle of Badr and their hearts were burning with the rage of revengefulness. They had pledged to themselves that they would avenge the death of their dear ones by drinking the blood of those who had killed them. When the army readied to proceed, many ladies from esteemed families of Makkah joined it. (Tareekhe Tabri, 3: 58-59, Seerat Ibn Hisham, 2: 60-61.)

Hazrat Hamza had killed Hind’s father ‘Utba and Jubayr bin Mut’am’s uncle in Badr. Hind, Abu Sufyan’s wife, persuaded Jubayr’s slave Habshi, who was an expert in using a deadly weapon from a distance, to assassinate Hazrat Hamza, promising that he would be freed if he could do the job (Sahih Al-Bukhari, Kitabul Maghazi, Bab Qatl Hamza bin ‘Abdul Muttalib.)

Although Hazrat ‘Abbas had accepted Islam, he was still staying in Makkah. He wrote a letter about the plan of the Quraysh to attack Madinah, and sent it through a messenger instructing him to reach Madinah in not more than three days. Receiving the news, the Prophet (pbuh) dispatched two spies, Anas and Munis, to find out details, on the 5th of Shawwal in the third Hijri. They brought the news that the army of the Quraysh had reached so close to Madinah that their horses were grazing in the pasture of ‘Araydh, where the people of Madinah used to graze their cattle. (Seerat Halbiya, 2: 490.)

The Prophet (PBUH) sent Hubab bin Munzir to bring news about the number of the soldiers in the Makkan army. He returned and gave a correct assessment of the strength of the army. As there was a threat of attack on Madinah, guards were posted at strategic points. Hazrat S’ad bin ‘Ubada and Sa’d bin Mu’az kept guard at the entrance of Masjide Nabawi. (Seerat Halbiya, 2: 490.)

In the morning the Prophet (pbuh) called his Companions for consultation. Most of the Muhajireen and the leaders of the Ansar suggested that women should be moved to forts outside Madinah for security and that the remaining Muslims of Madinah should confine themselves to the city to defend themselves. ‘Abdullah bin Ubay bin Salul, who was not included in any consultation before, also gave the same suggestion. But the young Companions who had not participated in the Battle of Badr, insisted on challenging the Quraysh in the open outside Madinah. The Prophet (PBUH) went home and came out after a while dressed in armor (Zerah). The youthful Companions realized then that they had forced the Prophet (PBUH) to challenge the Quraysh outside the city. They felt sorry and submitted to him that they took back their proposal. He, however, replied, “It does not befit a Prophet to wear arms and then put them off.” (Sahih Al-Bukhari, Kitabul E’tesaam, Musnad Ahmad, 1: 351, Sunan Darmi, 2: 129.) 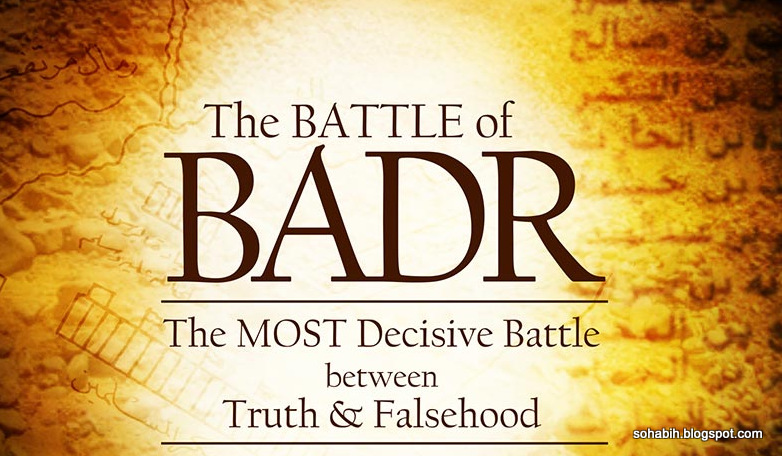