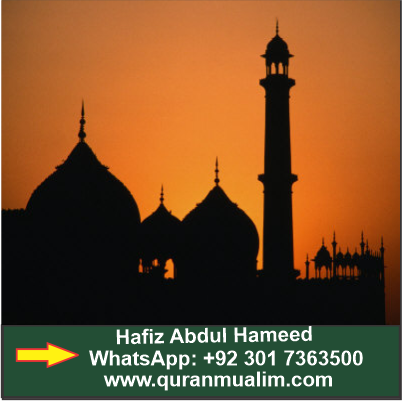 Fourth objection: There is no helper except Allāh

They make the Qur’ānic verses which negate the attainment of power and victory through not-Allāh as the basis of their negation of seeking help through any person other than Allāh. It is said that all power and victory flow from Allāh alone and to transfer what belongs only to Allāh to someone else is nothing but disbelief as Allāh has repeatedly declared in the holy Qur’ān:And except Allāh you have neither a friend nor a helpe. 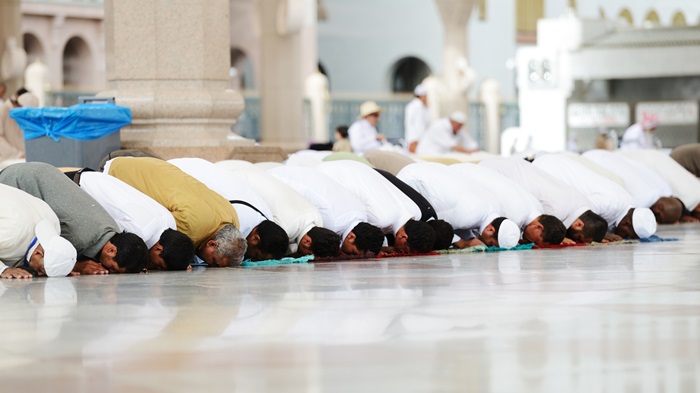 In all the Qur’ānic verses they give preference to the figurative meaning over the real meaning, and basing their argument on the figurative meaning they assert that in these verses the words walī (friend), sultān (power), hādī (guide) and nasīr (helper) have been used for Allāh, and to ascribe these attributes to anyone besides Allāh is to commit disbelief.

If a few words are expressly related to Allāh in the Qur’ān, it does not imply that they cannot be related to anyone else as such a relation will amount to disbelief. A battery of examples can be produced to support this view. So, in the Qur’ān where the words walī and nasīr have been used for Allāh, there Allāh has used these words figuratively for His servants. In order to short-circuit the debate, we will base our argument on the verses in which the words walī and nasīr are used, while in addition to these, a number of other divine qualities have been jointly used for Allāh and His creat ure. The Qur’ān states:

These Qur’ānic verses make it clear as daylight that walī, nasīr and other similar words which portray the attributes of Allāh, are used not only for His creat ures with identical semantic shade but is also the divine practice and to equate Allāh’s pract ice with disbelief is a deviation from the cardinal principles of Islamic teaching and Islam does not permit it. 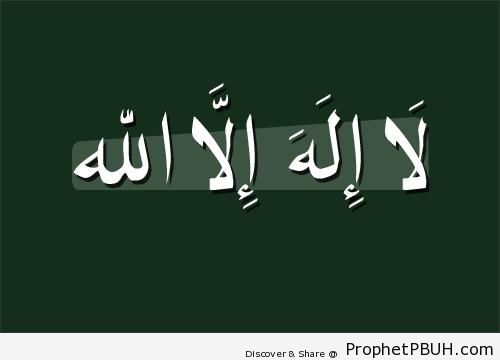