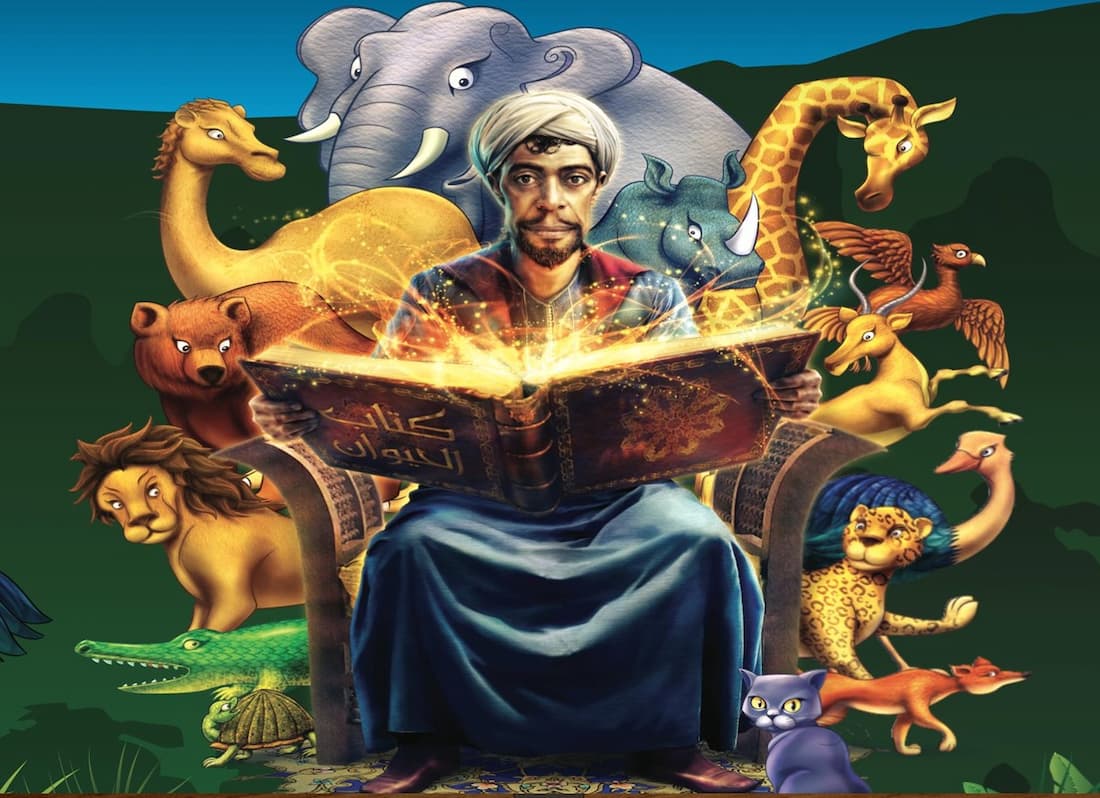 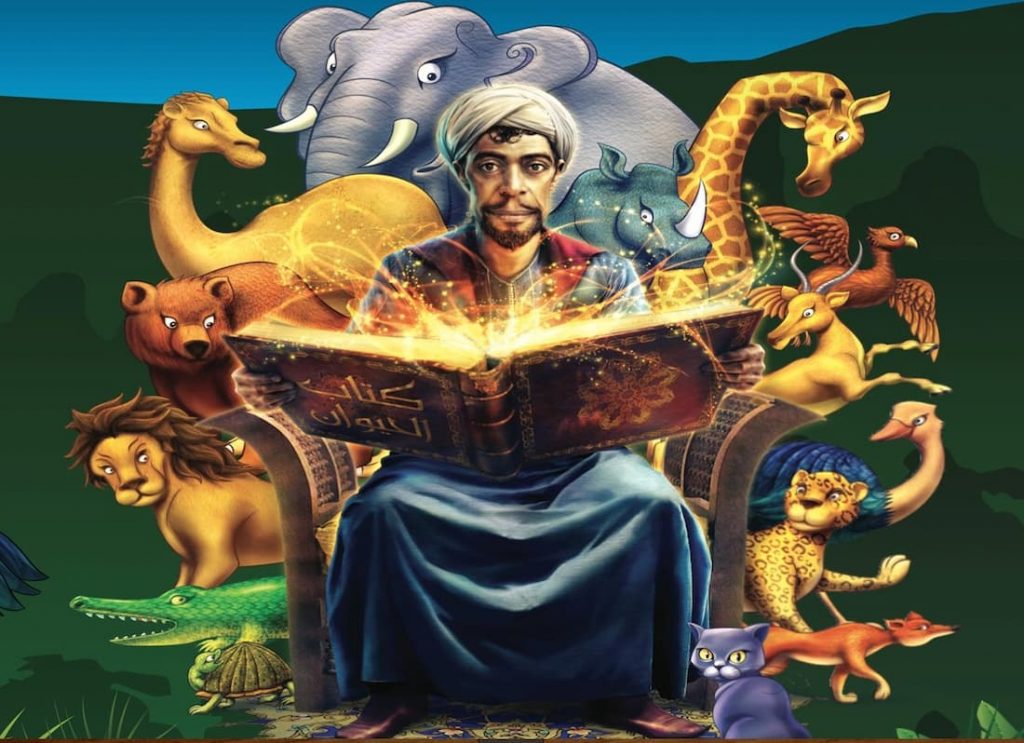 Al-Jahiz collected the minute detail about each animal and described it in the form of interesting story. This story contains dazzling illustrations. These illustrations are unique in style and attractive in manner. The book contains the Arabic proverbs that are related to the animals. This thing keeps the readers in trance till the last line of the book. The writer of the book Al-Jahiz picks the readers from their homes and put them on the wonderful journey which at no stage allows them to get bored or keep the book aside after reading few lines. 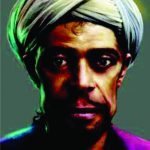 Al-Jahiz has vast knowledge about the animals and has the full command to describe them for the readers. The facts described by the writer are universal and can be still seen and observed in the animals that are described in the book about the four different types of animals. Each animal was described in a separate book. This shows that the details are massive and not a single aspect of the concerned animal is left untouched.

Al-Jahiz described 350 different species of animals in his book. He has also described in this book the ways and methods and the importance of looking after the animals for better understanding of them. He is also well informed of the role of the environment in keeping and rearing up the animals.

Kitab al Hayawan is full of useful information regarding the breeds of the animals. He is the shining star who had the first hand knowledge about the important species of animals. He collected all the information when getting knowledge and information was very difficult and the new resources of knowledge were missing. The book was originally written in Arabic language but the importance of the book was spread so much that is has been translated in many other languages of the world. Even, the book was recommended for teaching in the different universities of the world due to its unique features and qualities.

Al-Jahiz is now known in the entire world for his hard work in making the collection in the form of encyclopedia and is available in the prominent libraries of the world. Its importance cannot be denied at any cost.

The book is very useful and is worth reading. Get the copy and you would realize that you precious time has not been wasted.

The Islamic Economics System in Islam – Learn Islam, The Ottoman Empire:, The Byzantine Empire , The Great Arab Conquests, The Safavid Empire, The Mughal Empire, Islamic Empires , History of Arab Empires before Islam, The Abbasid Caliphate, and The Light of Dawn