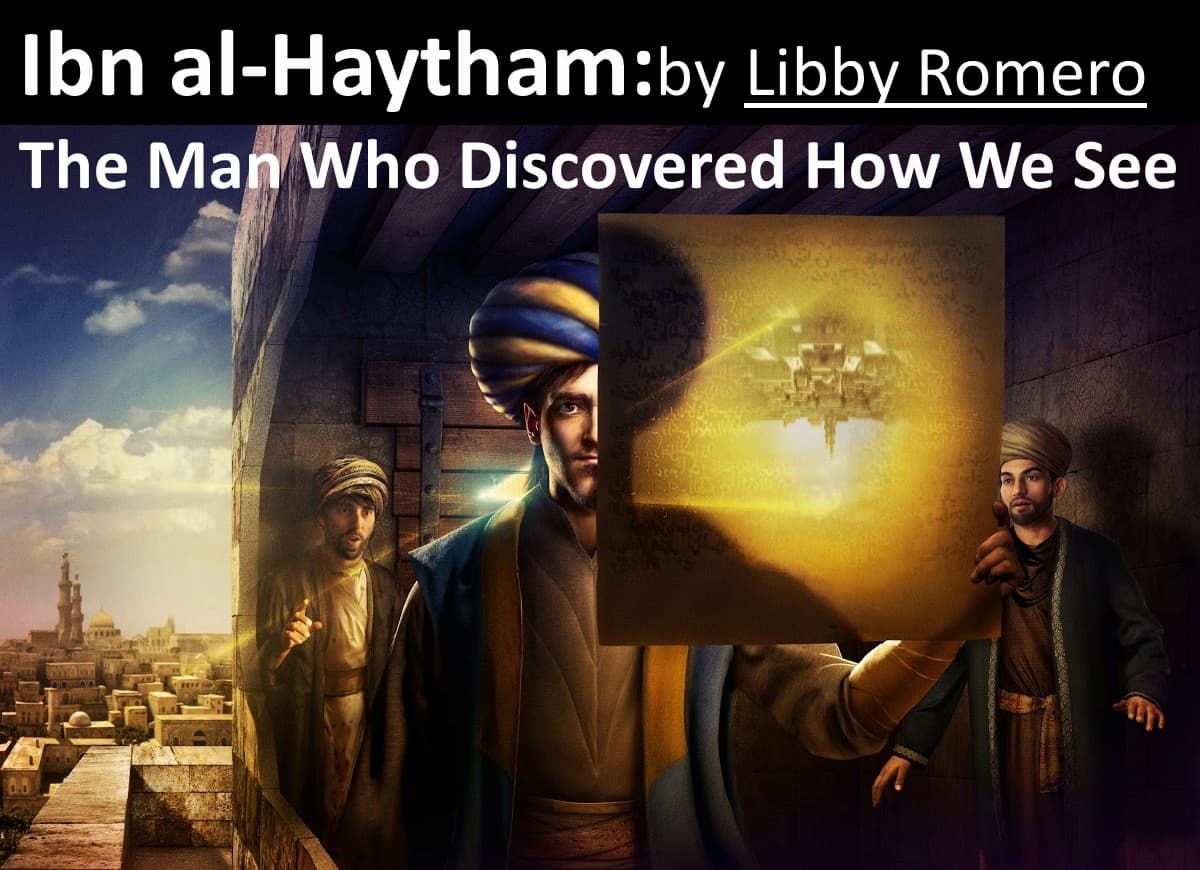 Ibn al-Haytham: Ibn al-Haytham is to greater extent the founder and pioneer of the modern science. He was the great apostle of the importance of experiments to prove theories which was considered below values and greatness by the Greek scientists. Ibn al-Haytham is known in the Europe and the modern worlds as Alhacem and Alhasim or Alhazem. Al-Hasan Ibn al-Haytham is the original name and was born in Iraq almost a thousand years ago. His contribution to the field of science is countless and worth admiring and appreciating.

Vision, optics and light were the special fields where he created wonders and provided sure guidelines for the generations yet to come. Haytham is also considered the pioneer of the modern approach to the science and its related fields. Ibn al-Haytham did many useful services for the human beings. All the mankind is indebted to his untiring efforts to bring into light the many new undiscovered aspects of science. Alhasim did it when people of Europe were living a primitive life without any knowledge and diseases and their treatment.

The main field of Haytham was the optics and vision. Kitab al-Manazir is the greatest gift of Haytham for suffering the humanity. This book has been translated and retranslated into many languages of the world. The Latin translation of the book is De Aspectibus. After the Renaissance in Europe, the scientists there benefitted greatly from the books and works of Haytham and paved the way to progress in the field of medicine and surgery.

Even today Alhasim is looked upon as the most influential figure in the field of vision and optics.  The history of optics is incomplete without mentioning the role of Ibn al-Haytham who brought it from the dark into the light and wisdom. Due to his services and efforts in the field of optics, he is called the father of the modern Optics (Theory of optics,Scientific method, Alhazen’s problem, Other contributions, Optical treatises, Celestial physics,Mechanics.). The period he belonged in the history is also referred as the glorious and golden period of the Muslims civilization and world. This period is the witness of the changes that the Muslim scientists brought in science, technology and medicine. On the same time, the history refers the period the dark ages in the Europe.

This period was extended from Spain to China is the witness of the great motivational and inspirational men and women who exercised healthy and positive impact on the knowledge and technology of the present day. They made discoveries (1001 inventions and the world of ibn al-haytham,ibn al haytham book of optics , ul 1040, math 1011, thaomy, introducing thesaurus, form mo 1040, triangle vision optometry, ibn young, 7 965, mark smith illustration, billiard lighting ideas, isaac get out of jail free card) which created huge and often underappreciated influence on the modern world of science and technology. 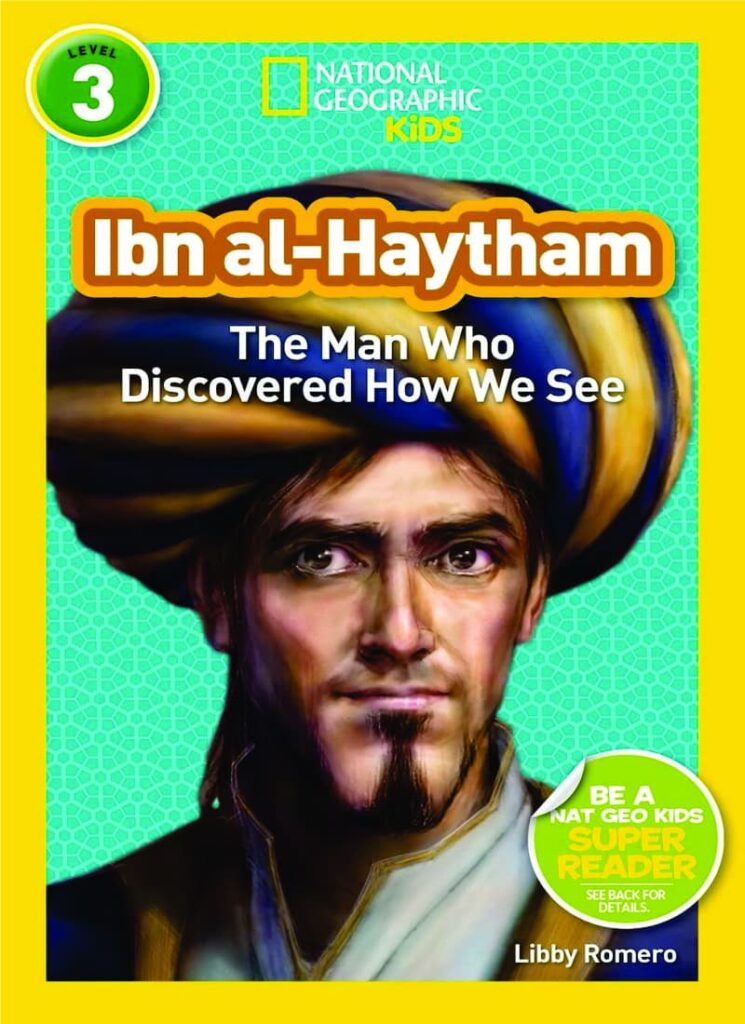 The book (Ibn al-Haytham) by ……… is presenting the introduction of Ibn al-Haytham, the great contributor in the field of medicine especially optics. His work on optics and vision is described in detail in the book. The book would provide you the highlight about the hardships and difficulties the great man had to face during his research and investigation about the different parts of our eyesight. The readers are sure to read the truth about the scientist who developed method to cure the different diseases of eyes. His contribution is great but is rewarded less.

Libby Romero is basically a journalist and a teacher by professional. His greatest work is the book on Ibn al-Haytham. He has also written other biographies as well including the DK life. Another marvelous work is the biography of famous blind woman writer Hellen Keller.

More About the History Books