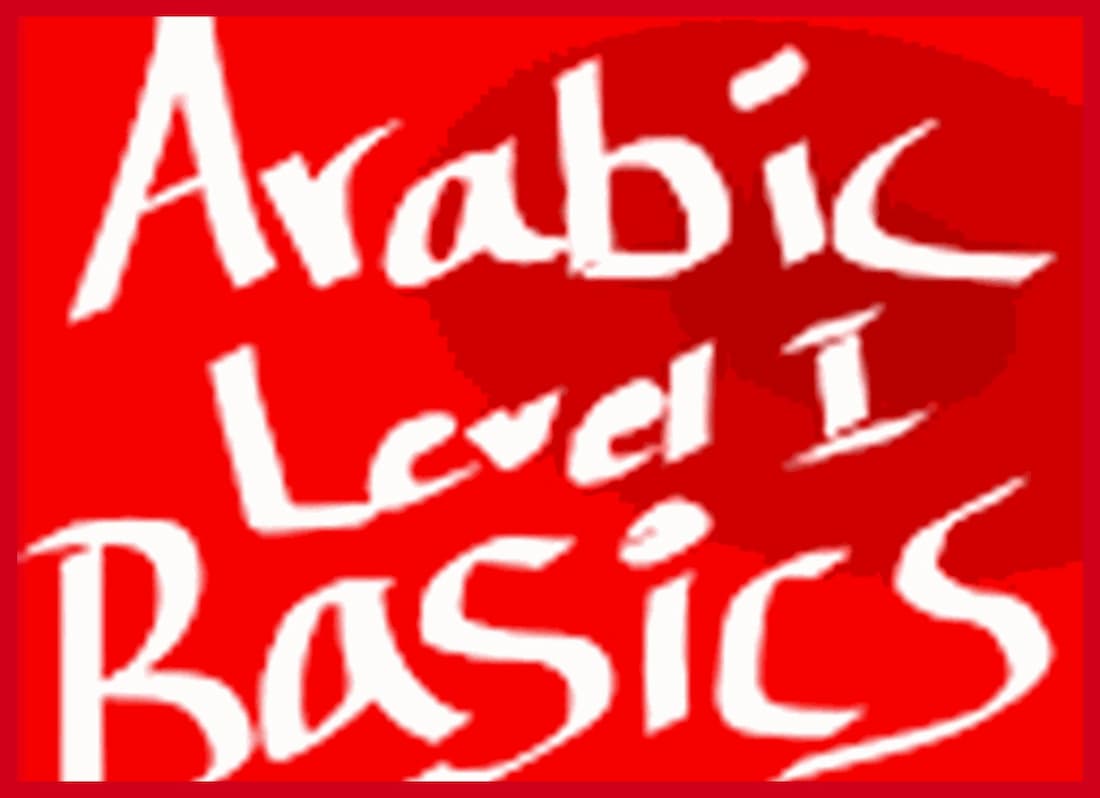 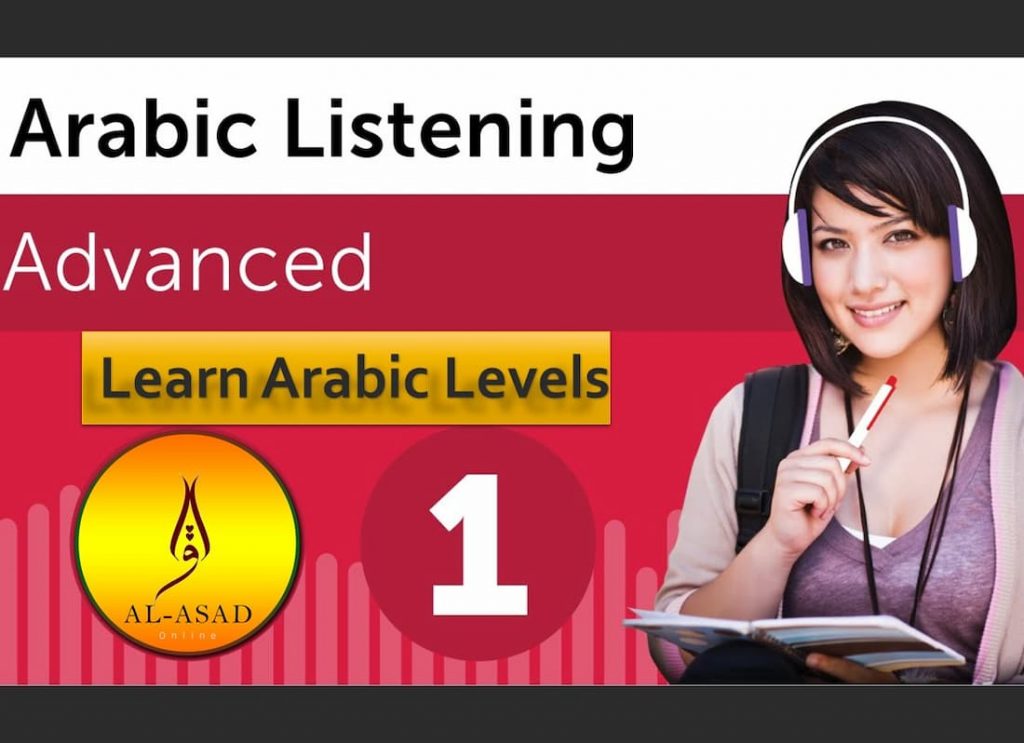 As Arabic is becoming one of the languages that is growing fastest all over the world, students across the globe are asking the exact question What are the reasons to study Arabic? Here are a few of the most beneficial benefits to studying Modern Standard Arabic.

Modern Standard Arabic is an official language in 25 nations (22 of them are members of the Arab League), making it among the most widely spoken languages around the world. It is also the officially recognized language by the United Nations. More than 250 million people are native users, Arabic is also the language spoken by Islam and has 1.5 billion Muslims worldwide.

In reality, Modern Standard Arabic is close in comparison to Classical Arabic, the language of the Quran and the majority of Classical Arabic texts. This is why studying MSA provides students with a view (or an magnifying glass!) to an abundance of history and culture.

Since Modern Standard Arabic is the medium used by the majority of media broadcasts across the contemporary Arab world Students who are studying MSA are able to stay pace with current developments through their Arabic studies.

Some people believe they believe that Modern Standard Arabic is a difficult language to master One of the advantages of choosing MSA is the variety of resources and tools which help students master the nuances that make up the Arabic language. Since MSA’s grammar is well-documented, students are able to use the resources they have throughout their studies.

In the end, Modern Standard Arabic is the universal language that binds all Arab nations. Through studying Arabic students are able to be able to comprehend and appreciate the Arab globe and their many culture. 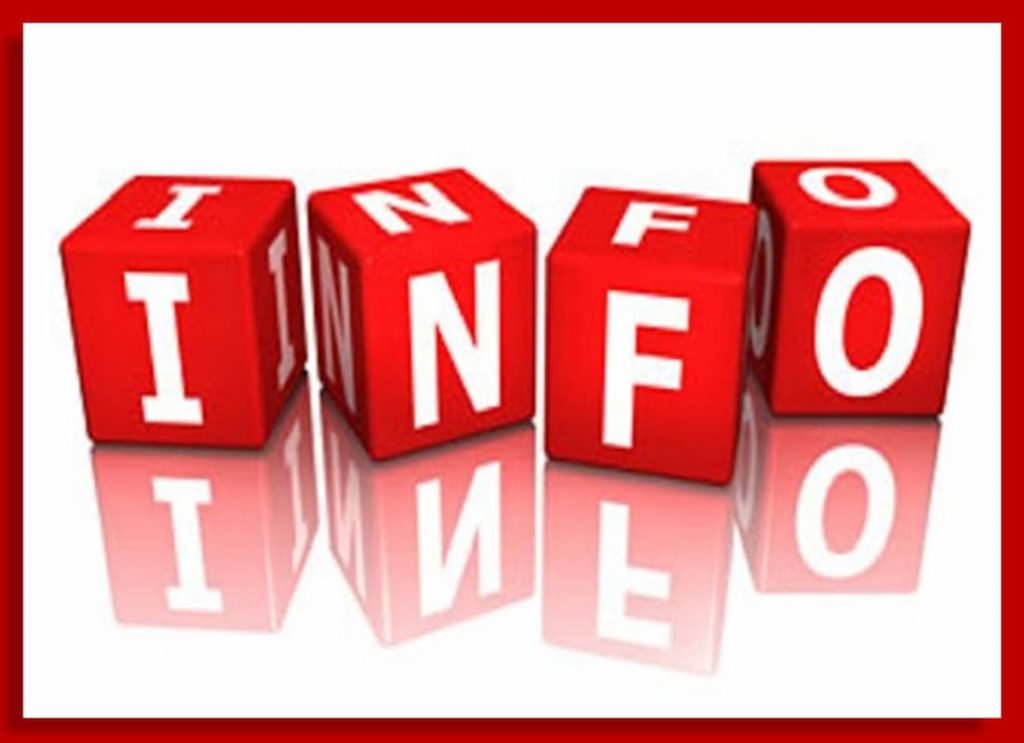 MSA is composed of three vowels. Vowels can be shorter or longer. Vowel length is a factor in meaning of words. Vowel length is identified with a tilde above the vowel. Two diphthongs are: /ay and /awand /aw/ .

MSA is composed of three vowels 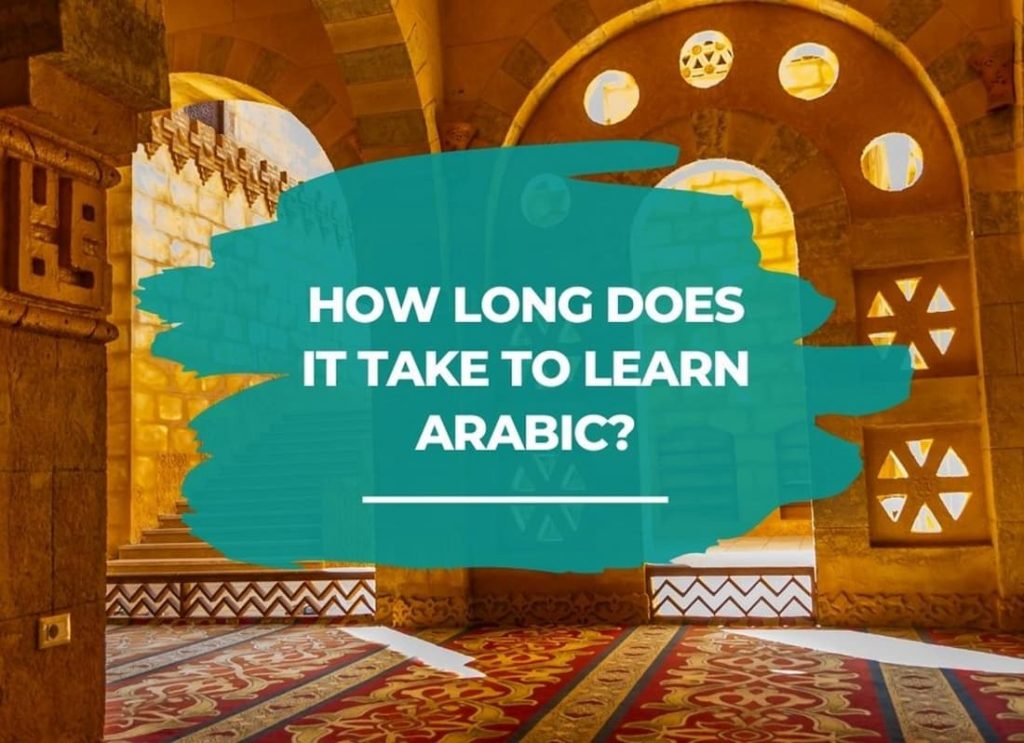 MSA contains 28 consonants. The most distinctive features of MSA are the following:

The most distinctive features of MSA are the following 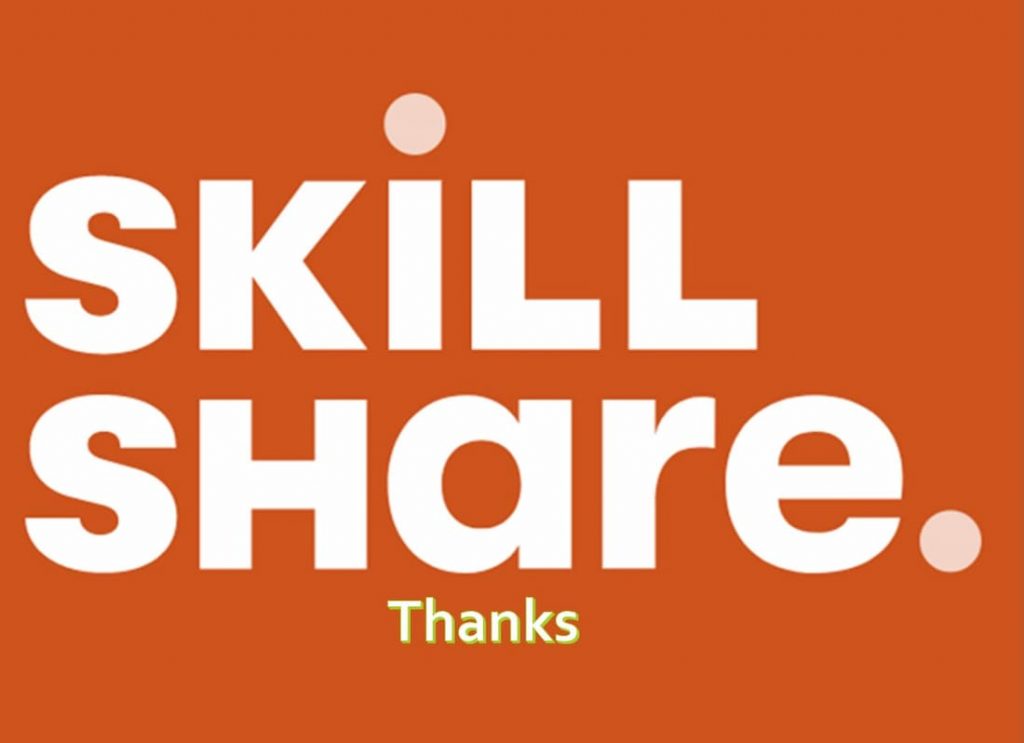 There are three fundamental rules to determine the proper placement of words stress: