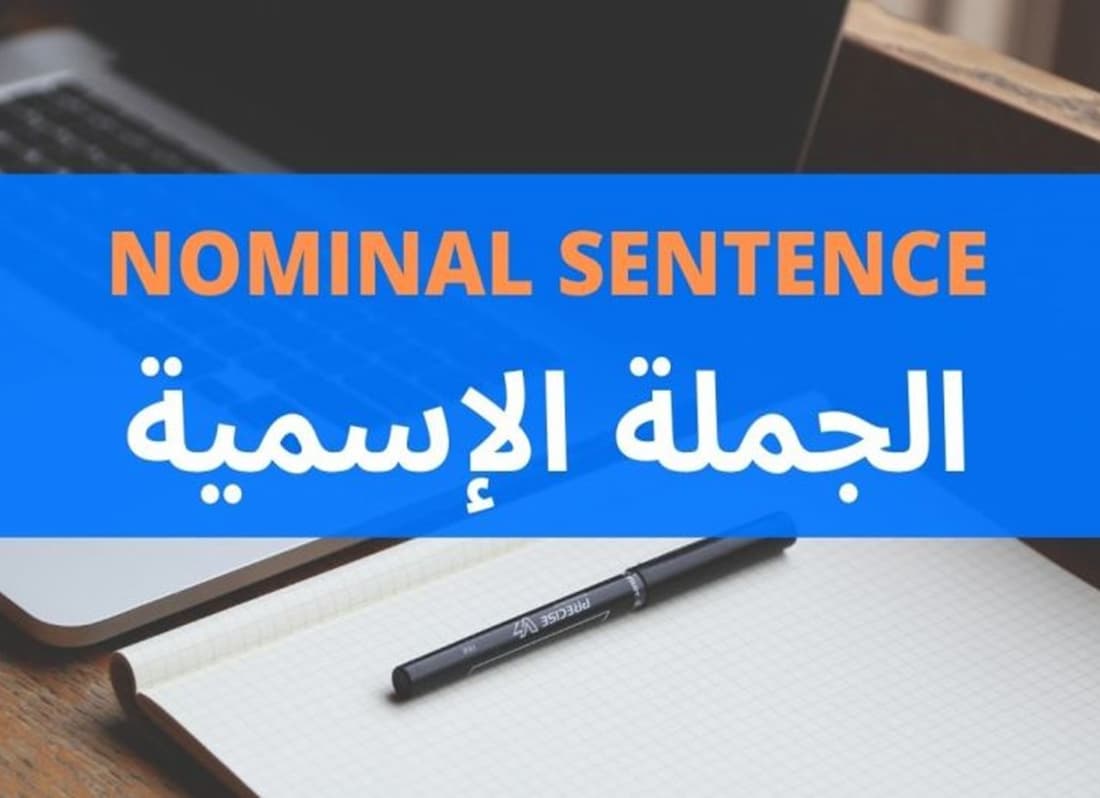 Nominal sentences is a grammatical for words or groups of words, Sentences, that function as nouns in a sentence. Nominal Sentences can do whatever nouns can. They can be a subjective, an objective, or a predicate nominative. Nominal Sentence gives more specifics about a noun. Nominal Sentences groups can contain other parts of speech such as, Noun, Pronoun, prepositions, articles, adjectives, and others. Using a nominal Sentences gives the reader a more comprehensive sense about what the writer is trying to convey. There are 2 categories  of sentences in the Arabic. 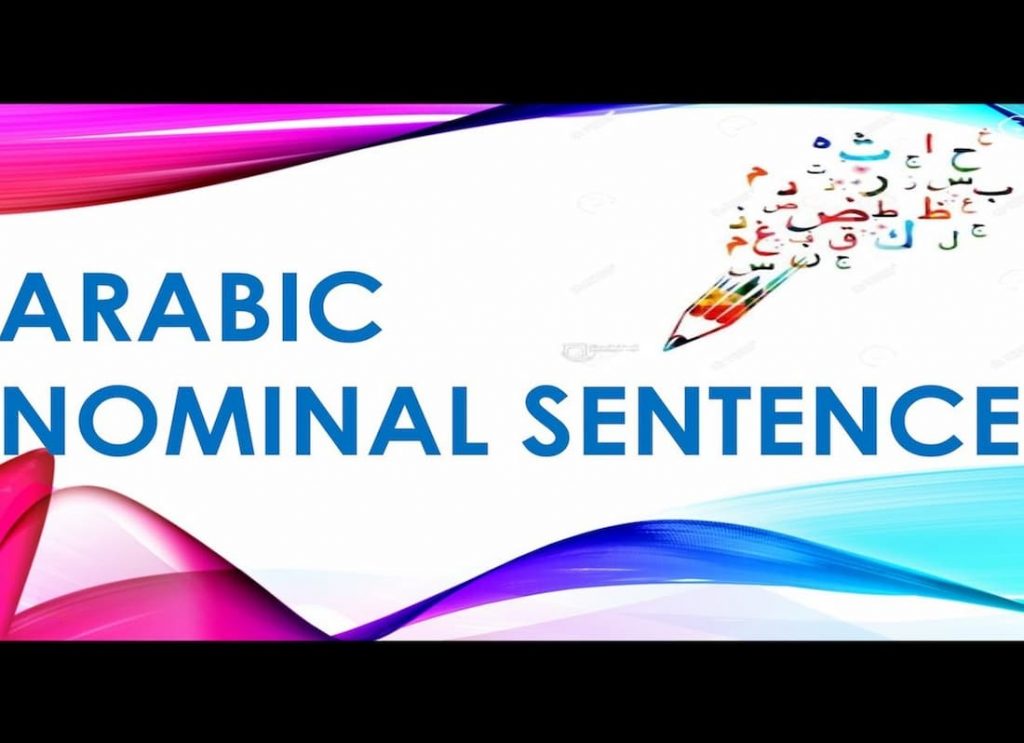 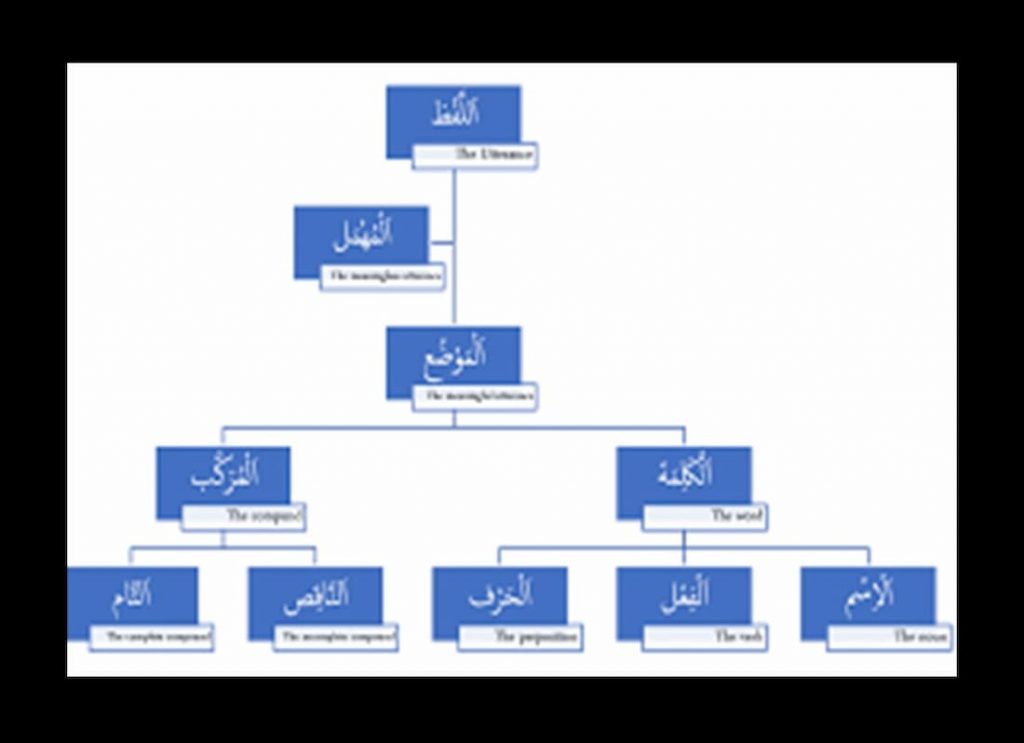 Below are the conjugation of لَيْسَ

Keep learning Arabic with us! 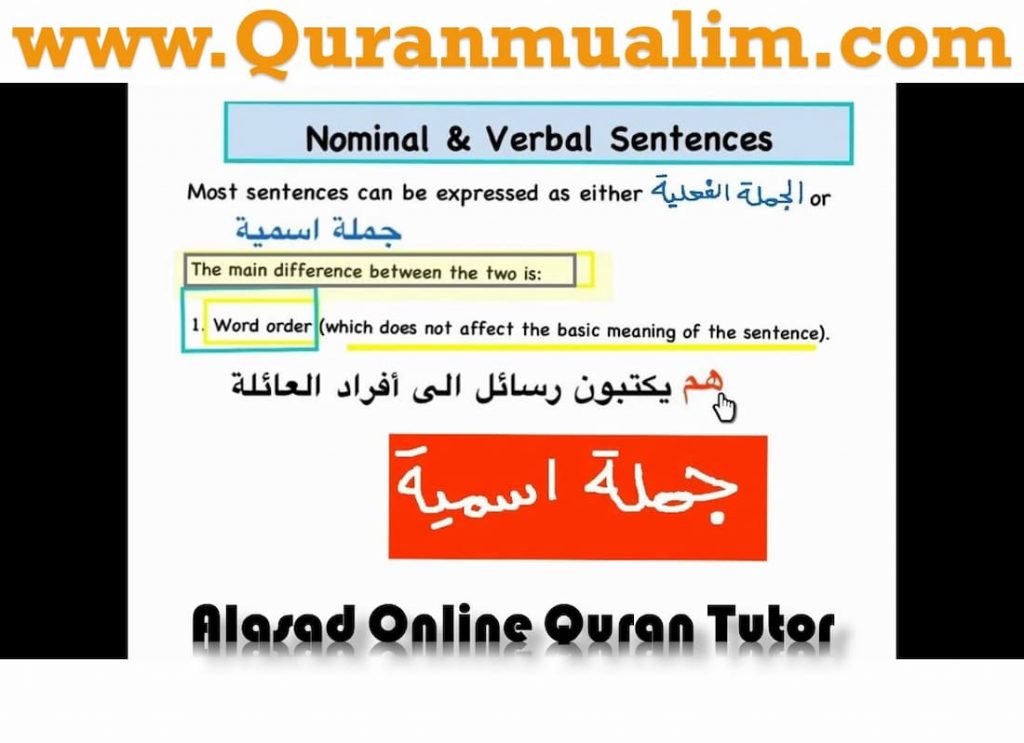