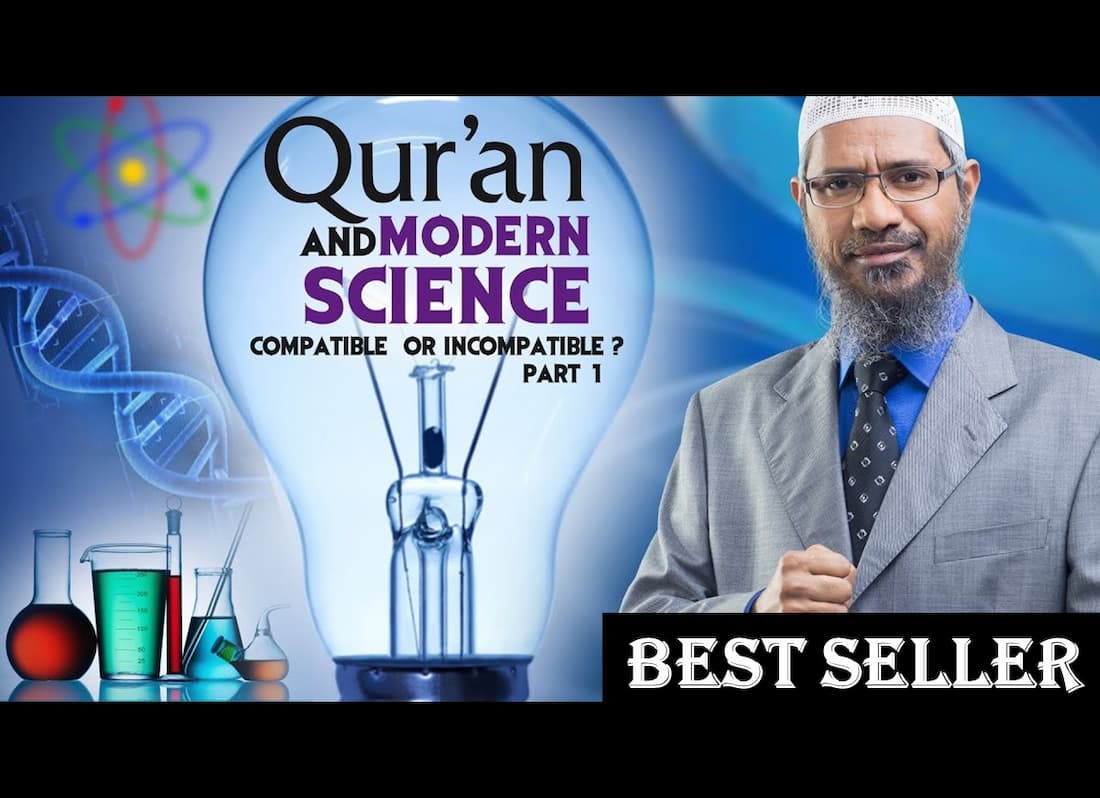 The Qur’an and Modern Science: Nature has been the part of the human life from the very beginning of the life on the earth and has influenced the life of the human beings to great extent. Due to the close relation, man has tried to seek and understand the nature in connection with the human needs and requirements. Man has also tried to understand the place of the man in the universe and the objective of the life. 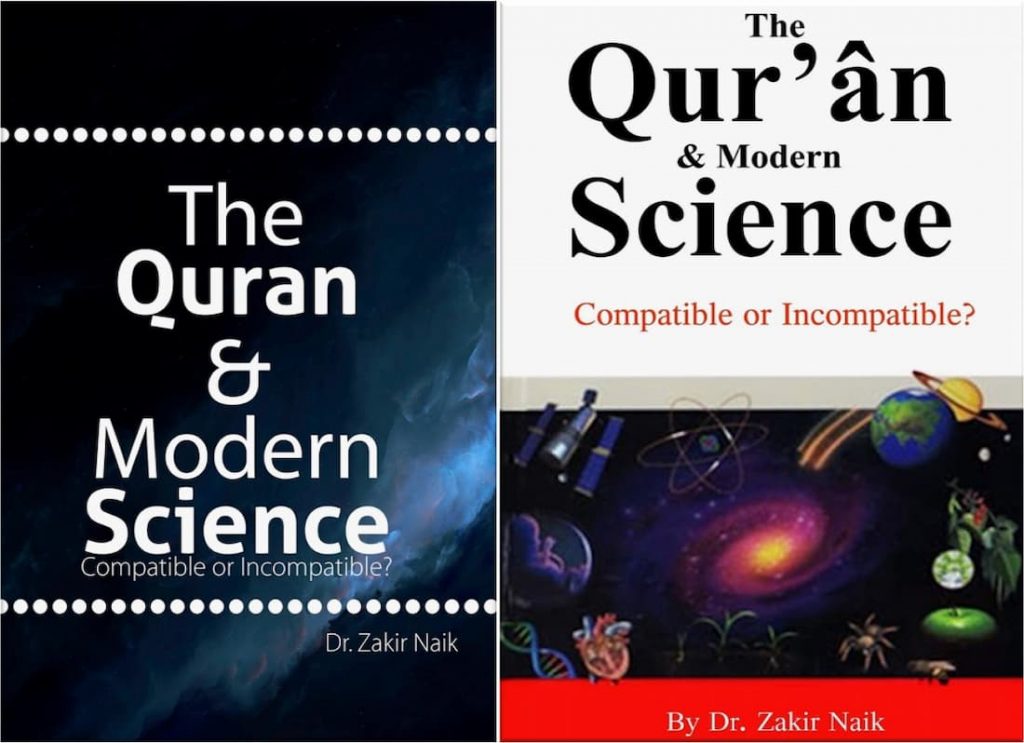 The revelation of the truth has been attempted in many ways by the different civilizations and generations for centuries and history is replete with such attempts where such quest has been sought out. The organized religions have tried to shape the human life and are determined to determine the course of the history. Some religion have strong base in the shape of the divine books. The followers of these religions are inspired to present their own theory about the creation of the universe and the place of the man in the scheme of the universe. Some other religions have presented the viewpoint on the basis of the human experiences which could be the subject to fluctuate and to prove baseless and imaginary with farfetched thoughts and hypothesis. 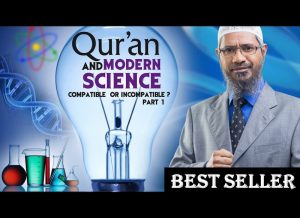 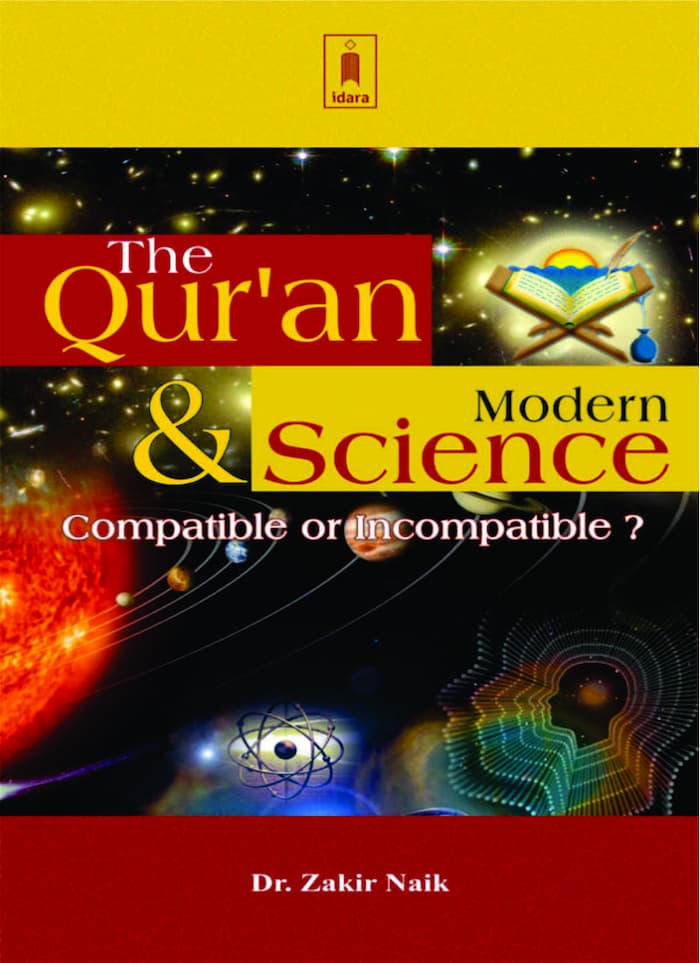 Quran or Coran is the divine book that is revealed through the last prophet of Muhammad (PBUH) and the followers of the religion Islam and this book is said to be the last divine book that is present in its true from without any addition and removal of any verse.  The holy book of Islam is believed to include the proofs and evidences based on the solid arguments about the creation of the universe and the beginning of the life in the universe.

The holy book contains the Divine guidance which is for all the human beings and for all the times and space. The book Quran and the modern science is written in order to show whether it comes to the standard which is claimed by the followers of the religion Islam. The book is written also to present an objective analysis of the Muslim beliefs which are related to the Divine origin of the Holy Quran. All this is done in accordance with established scientific discoveries and theories presented by different scientists in the various ages and periods.

The book also testifies the great thoughts of Dr. Zakir Naik. It is valuable gift for the people who have inquisitive nature and are interested in the creation of the universe and the place of the man in the scheme of universe.