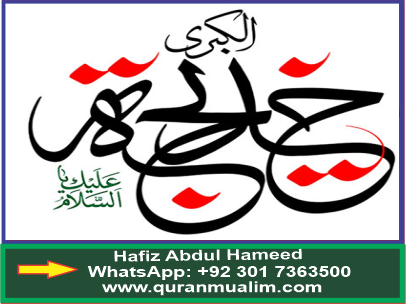 Khadija was a widow living in Makkah, who had a very noble lineage. She was very rich and used to run her own business. When she heard about the Prophet’s honesty, trustworthiness, and good management, she offered him to work for her and do a business for her that she would finance. The Prophet (PBUH) traveled to Syria with her merchandise on a business trip, which turned out to be very profitable. A slave of Khadija, may Allah be pleased with her, called Maysara was with the Prophet (PBUH) in that journey. On his return he told her about the good qualities and nobleness of the Prophet (PBUH) that he had witnessed during the journey. Impressed by his qualities, she herself proposed to the Prophet (pbuh) and entered into marriage with him, although she had turned down the proposal of renowned chiefs earlier. (Haakim in Mustadrak has discussed this business trip to Syria (3: 182). He has also mentioned the incident of the Prophet’s marriage.) 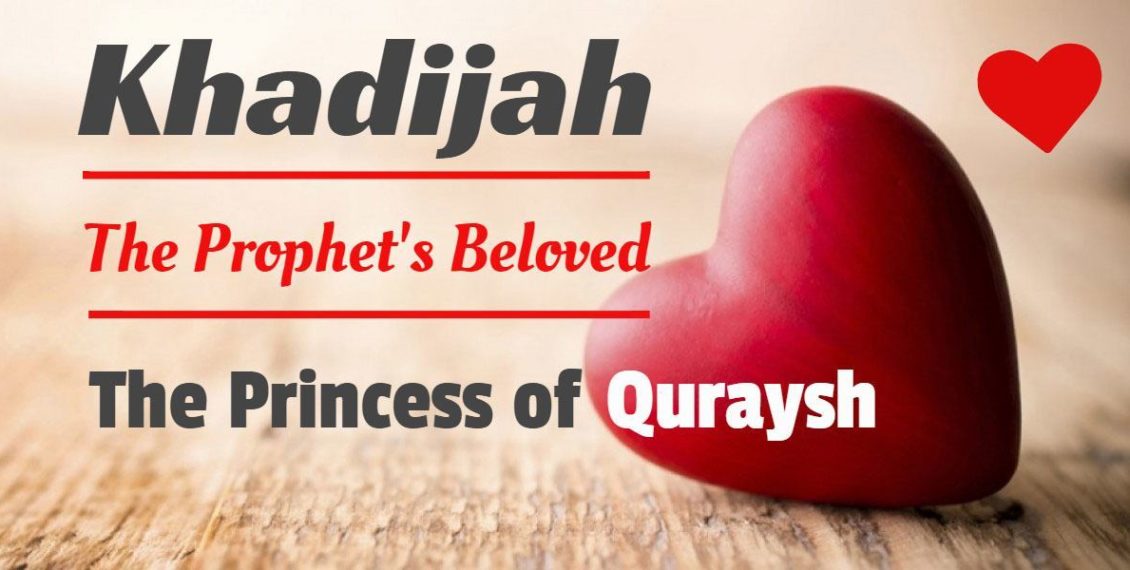 Renovation of K’aba and Prevention of a Trouble

By that time the righteousness and nobility of the Prophet (PBUH) was so very well established in the society that people called him by the titles Sadiq (the Truthful) and Ameen (the Trustworthy), instead of his real name. The Prophet (PBUH) was thirty-five when the Quraysh took up the work of the renovation of K’aba, the walls of which had suffered dilapidation due to flood.25 Although it was a joint project shared by all tribes, the placing of Hajre Aswad (the Black Stone) in the wall became a point of dispute. Each tribe alone wanted to have the honor to put it in its place. The dispute grew into a big brawl leading to the fear of an armed confrontation. It was a tradition in Arabia that if a person wished to take an oath to lay down his life for a cause, he dipped his fingers in a bowl full of blood. Some claimants followed this tradition on that occasion. The dispute remained unresolved for four days. On the fifth day Abu Umayya bin Mugheera, who was the most honorable leader of the Quraysh, suggested that the person who entered Al-Haram first the next morning should be taken as arbitrator on that issue. All of them accepted this proposal.

As was the divine will, the Prophet (PBUH) was the first to enter Al-Haram the next day. When the people saw him, they all happily acclaimed: “The Trustworthy is here. We all are ready to accept his decision.”The Prophet (PBUH) resolved the issue with intelligence and understanding in such a way that all were pleased. He spread a sheet of cloth and put the Black Stone on it by Zarqani has provided a detailed account of it. Sahih Bukhari also has a reference to it in the form of a prophetic narration.

Musannif ‘Abdur Razzaq, 5: 102. Imam Zahabi has considered its sanad as authentic. Himself. Then he asked the chiefs of all tribes to hold the sheet and bring it close to the place where the Stone was to be fixed. Then he picked up the Stone by himself and placed it in the wall of the K’aba. (Musnad Ahmad, 3: 425; 1: 458. Mustadrak, Haakim 3: 458. Kutub Siyar.  Such events are related in Sahih Bukhari. Kitabul Manaqib, Manaqib Zikr Zayd bin ‘Amr bin Nufail.) Thus he saved the situation and averted a bloody war. Otherwise, the Arabs used to pick a fight on much pettier incidents, such as letting their herd drink water first, competing with each other in a horse race, and composing verses showing the superiority of their tribes, which lasted very long, sometimes for decades.

Which are used words during Hajj conversations?

HOW many types of Hajj and Meeqat information ? 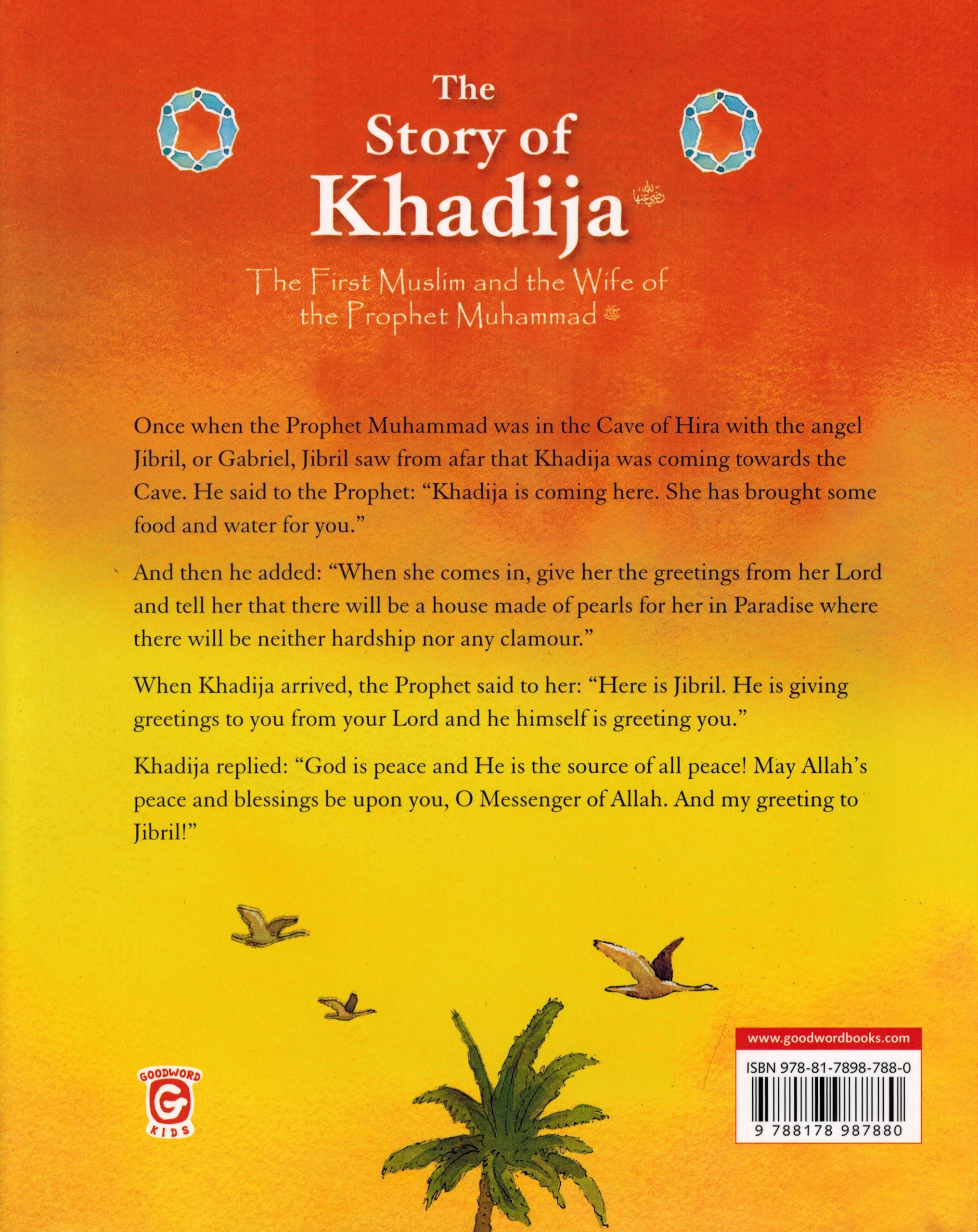