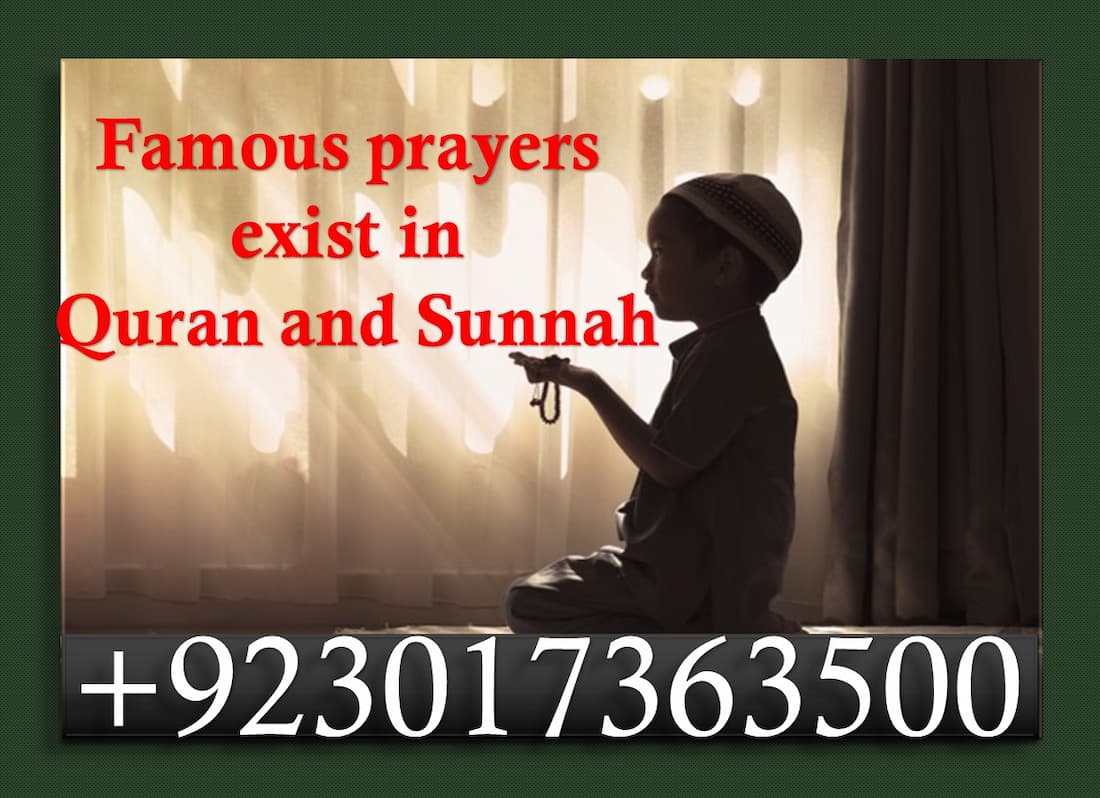 Which Famous Prayers Exist in Quran and Sunnah? – According to the Arabic language, the word Quran is comes from the Arabic word (Qirat) that means to read, to recite and to collect,. Allah Almighty has given himself the name Quran.

“Allah reveled the uopn Muhammad. Islamic scholars have described its 25 names which are mentioned in the Holy Quran, and Sunnah “

The follower of Abu Saeed said that the messenger of Allah Said ” Allah said  Says that, He who does not has the time to pray and remembrance due to recitation of Quran, I (Allah) bestow him most reward than the all men who pray. And Allah revealed verses of Quran are most superior on all other talks or sentences in such a manner as Allah Almighty himself is most superior on his creature( Tirmzi, Darmi)” 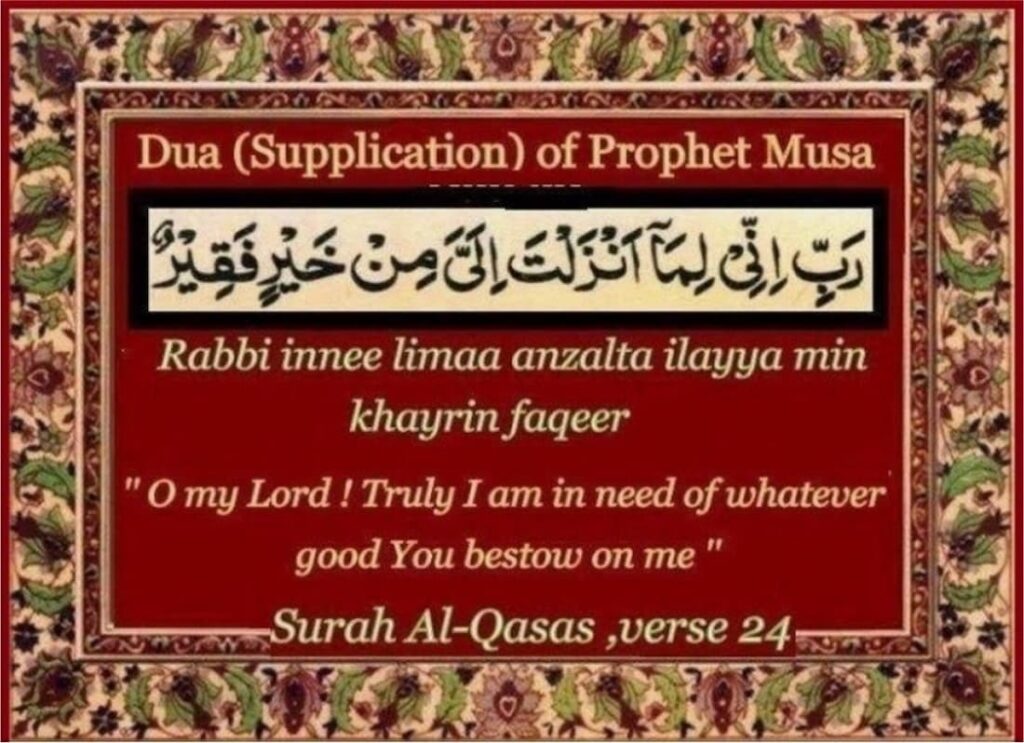 PDF Download- Which Famous Prayers Exist in Quran and Sunnah?