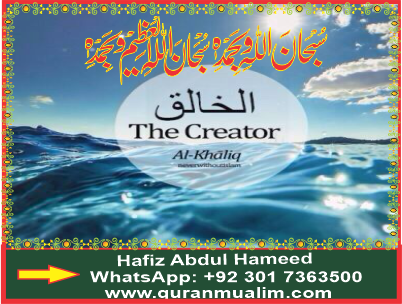 The programmes and packages of learning

It is important to note here that the word syllabi and its synonyms like curricula, course outlines, learning programmes and other expressions that are commonly used to convey the idea fall short of intimating what man has to know on earth for divine gnosis and means of getting closer to the Creator of the universe. That is what we intend to communicate here by using the word ‘syllabi’. That is a far broadened sense this word has been coined to convey.

ALLAH is only the Creator of the entire universe: 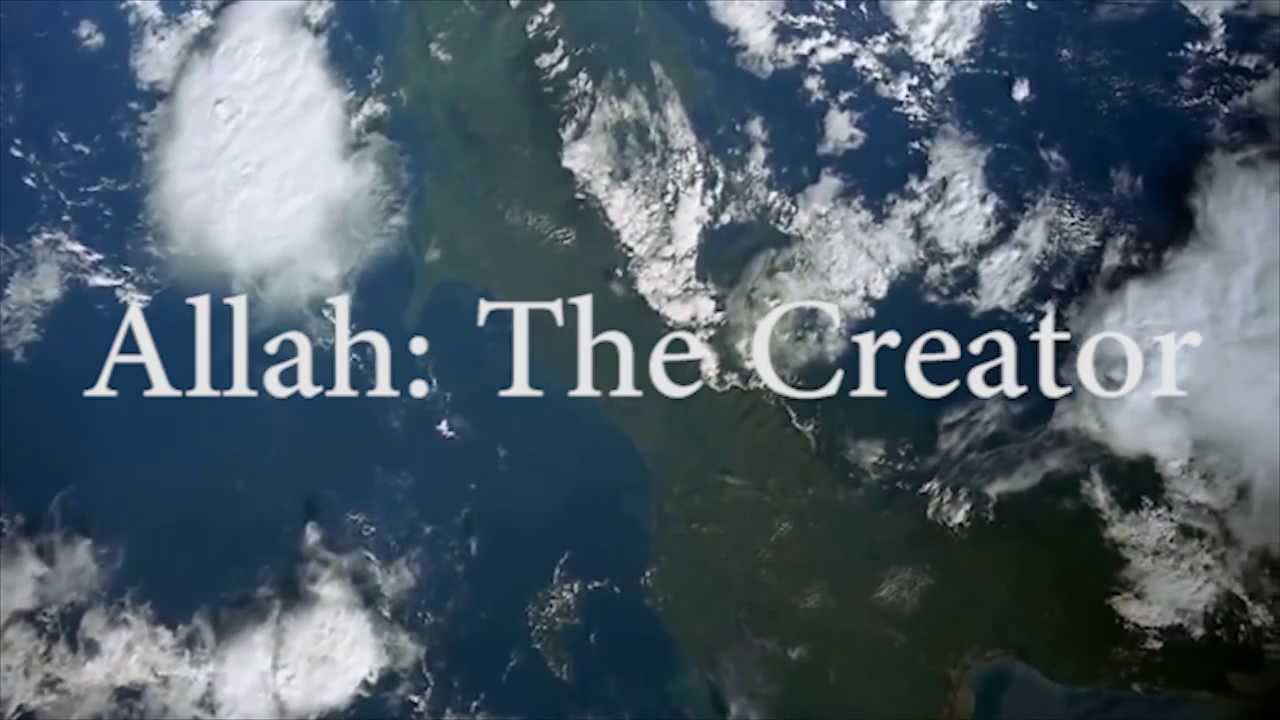 Everything created in the universe is attributed to the Creator as He is the Creator of the entire universe. So, the knowledge we acquire must also pertain to everything in the universe. The earth and the sky, the moon and the sun, the stars and planets, the vastness of oceans and the meandering flow of rivers from hills to the sea down through plains, the torrents and the violent waves, the rhythm of waterfalls, blossoming of buds, the sunrise and the sunset, the freshness of vegetable world, the flora of  plants, the splendour of the trees and variety of stones, the charming fragrance and pleasant colours of leaves and fruits and, so to say, the entire universe and its contents are but the creation of the One and the Only Lord. He has no partners or peers; He is Matchless and Singular. The question is what should man strive to know that he is granted divine gnosis and nearness to Allah Most High?

The Qur’anic expression alladhi khalaqa and its applications in general refer to infinity of subjects and disciplines to learn. It is a clear pointer towards a Mega Syllabus that includes everything created by Allah  in the universe which man should venture to take up for study.

The syllabi include every living and non-living creation :

Whatever Allah Almighty has created in the universe or whatever exists in the universe besides Allah Almighty fall in the ambit of the syllabi. If one wants to learn about the Earth, one will take up Geology, Archaeology, and Anthropology. This includes the study of every change occurring inside or on the surface of the earth, all the minerals, and their sources. If one wants to learn the working of human mind, the variety of psychological and psychic states and their phenomenology and biology, the discussions and studies of the conscious, sub-conscious, and unconscious mind, he will take up to study Psychology. If one wants to study matter, its form and motion and the physical phenomena, he will go for Physics. The study and analysis of the origin and the end of man and the universe on the basis of reason and original form of universe and man’s position and responsibility entail an inquiry known as Philosophy. Chemistry inquires into chemical structures and bonds and actions and reactions and Biology pertains to the study of biological phenomena. So, there is a long list of disciplines of knowledge, old and new, that invite human mind to reflect on and open up a world full of explorations and discoveries. In nutshell everything created by Allah Almighty is a subject of study and forms a syllabus. That is what syllabi of human learning is all about.

Removal of a common misconception:

This discussion takes us to the inference that Islam does not confine knowledge seeking ventures only to the Qur’an, Exegeses, Prophetic Traditions, Jurisprudence, and Sufism. It also includes all the modern sciences and technologies in the quest for knowledge. The word alaq (علق) and its implications are a proof that sciences are prescribed subjects of learning. Alaq (علق) means suspended mass resembling a leech and it is a biological doctrine to study relating to the creative process. So, we can conclude that Islamic concept of knowledge neither recognizes any cognitive boundaries nor suggests any limited course outlines. It opens the door of knowledge to the entire universe. 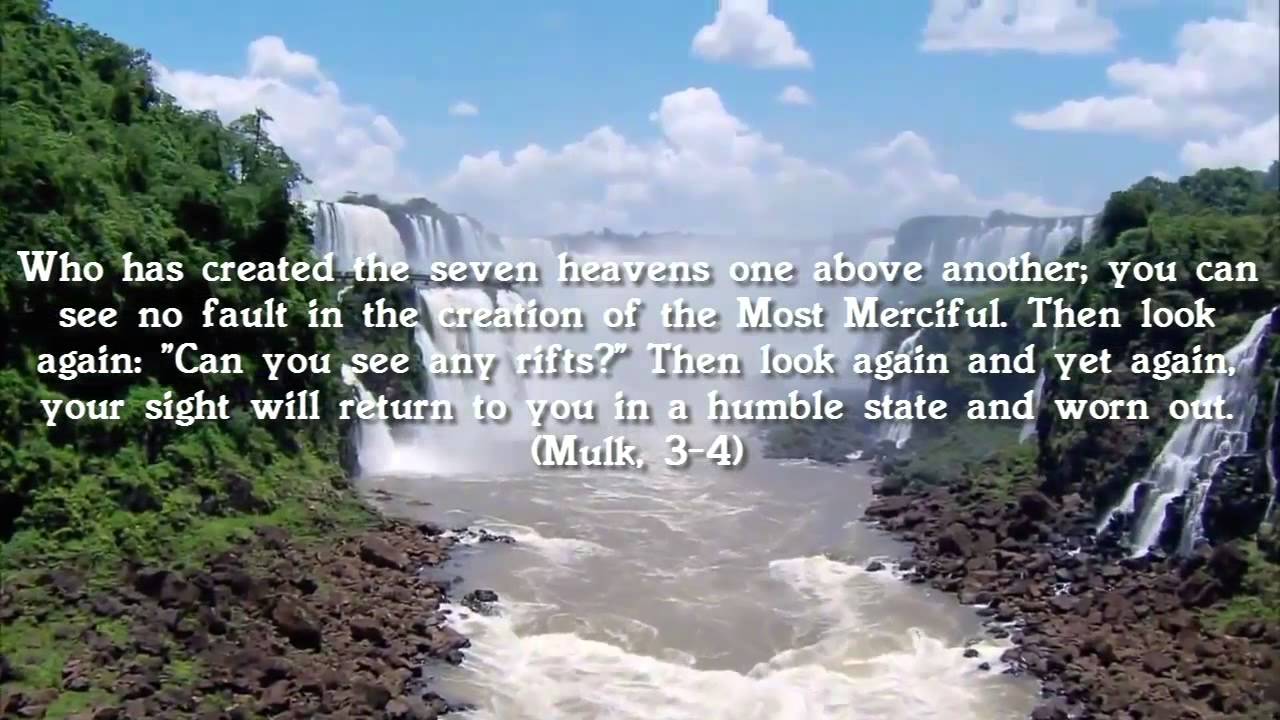