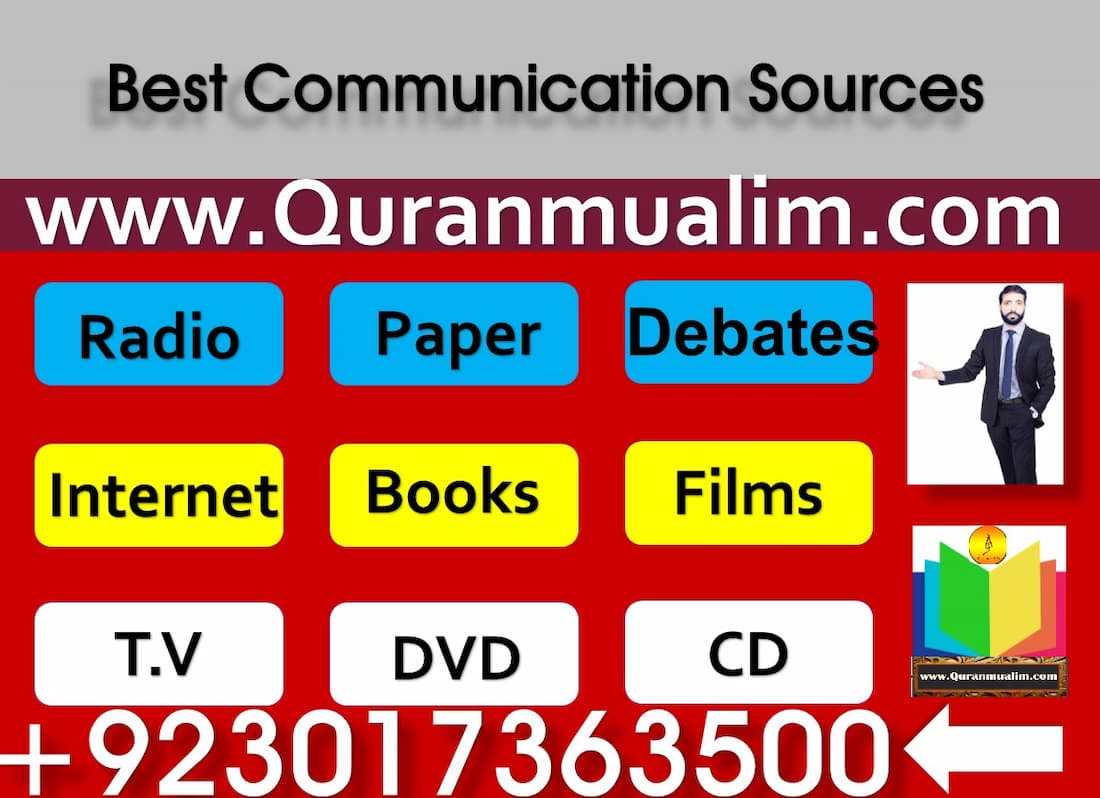 Dear Brothers and Sisters, like any other language (Urdu, English, French, Farsi), Arabic Language requires time and determination to learn read or write. As with other languages (Urdu, English, French, Farsi), there are many online classes and courses, PDF books and video tutorials available to help you master the Arabic language. The language of language resources available can be overwhelming. Which ones are the best?

QuranMualim wants Arabic language students to master the language. To help with this, we offer a variety of courses (Tajweed. Quran with Tajweed, Tafseer, Qaida, Learn Quran, Norani Qaida, Basic Islamic Teaching) for every ability level and offer additional resources to help students build upon what they learn through the courses. These All resources have been carefully selected and can be enjoyed by students and non-students of QuranMualim.

1.Classical Arabic – the language of the Holy Qur’an and classical literature., Grammer, some of which is archaic. All Muslims recite the Holy Qur’an in the original language (Arabic Style); however, many rely on translations in order to understand the text.

2.Modern Standard Arabic (اللغة العربية الفصحى /) – the universal language of the Arabic-speaking world which is understood by all Arabic speakers (Gulf). It is the language of the vast majority of written material and of formal TV shows, Newspapers, Videos and lectures, etc. 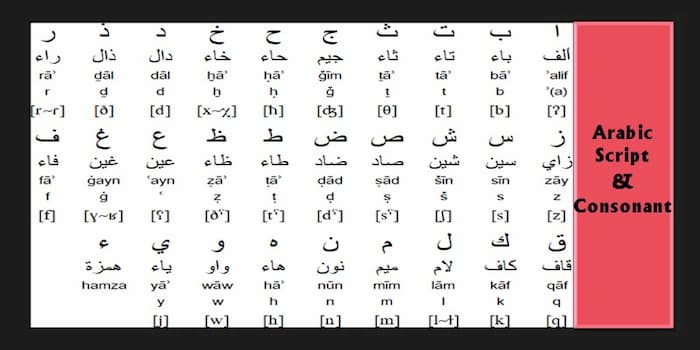 Najdi – spoken in Saudi Arabia, Iraq, Jordan and Syria by about 10 million people in this country

The transliteration of consonants of Arabic Language used above is the International Standers Organization version of 1984. There are many other ways of transliterating Arabic meaning. Here is This chart shows how the letters change in different positions, i.e. Final Middle and Last. 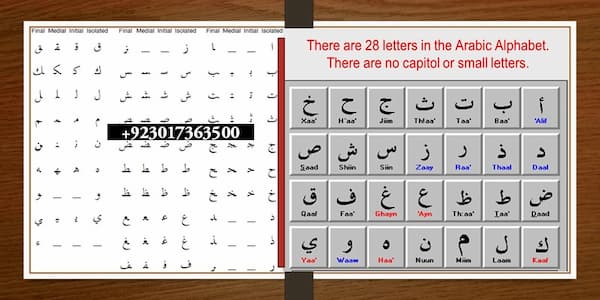 An Arabic Keyboard. An Arabic keyboard can be handy in your Arabic language lessons and Sources. It appears on the screen and is a great way to associate Arabic alphabet letters (alaf to Yaa) to their English counterparts. Affiliated the Arabic and English Alphabet letter can give you valuable practice in spelling, writing and reading Arabic words.

Dear Brothers and Sisters, this flash demonstration covers the basics of the Arabic alphabet. Knowing the All Arabic alphabet is the fundamental stepping stone to basic spelling, writing and reading Arabic words. Once you know the All alphabet and how to read or write and spell Vocabulary and Arabic words, it becomes easier to communicate each other, even if your uncomfortable with speaking and understanding spoken Arabic Grammer and Arabic Language. 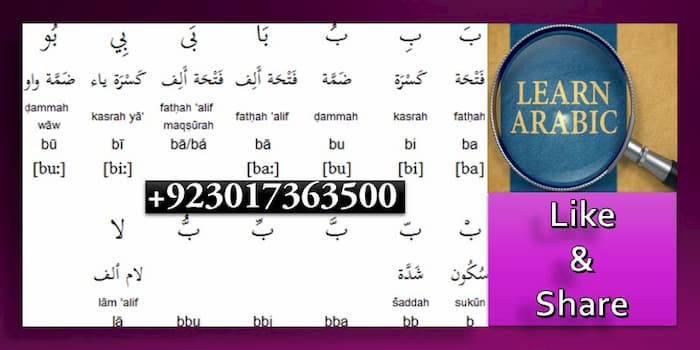 Dear brothers and Sisters, when chatting online Arabic speakers write in the Latin alphabet. So there are some Arabic Alphabets Letters for You:

Dear Students, these numerals are those used when writing Arabic and are written from left to right Order. In Arabic they are known as “Indian numbers” The term ‘Arabic numerals’ is also used to refer to 0,1, 2, 3,4 5,6,7,8,9, etc. 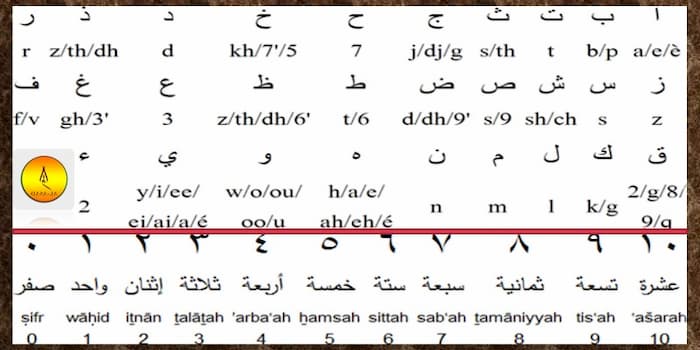 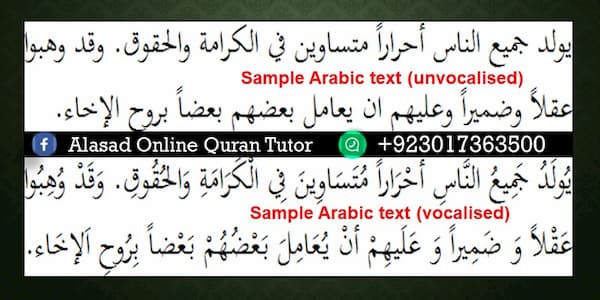 Free Download: This Arabic Article is available as a convenient and portable PDF in Mobile, PC and Laptop that you can take anywhere.

Learn How to Pray in Arabic

Dear Students, the most widely used form of Arabic is that which is found in the Holy Quran, the holy book of Allah the Islam faith. Arabic and Islam are very intertwined. To help you get a better grasp of the Arabic language and Arabic Grammer, it is a good idea to learn how to perform Five Times prayers in Islam, including how to read and recite the Holy Quran, and practicing the Islamic rules and many prayers recited during important Islamic rituals.

Prayer makes up a big part of worship of the Allah and is a dominant component of All Arabic countries. By learning how these prayers are said, learning the Tajweed  Rules and being able to interpret what the prayers say can greatly help you in learning Arabic. Language, and Arabic Grammer 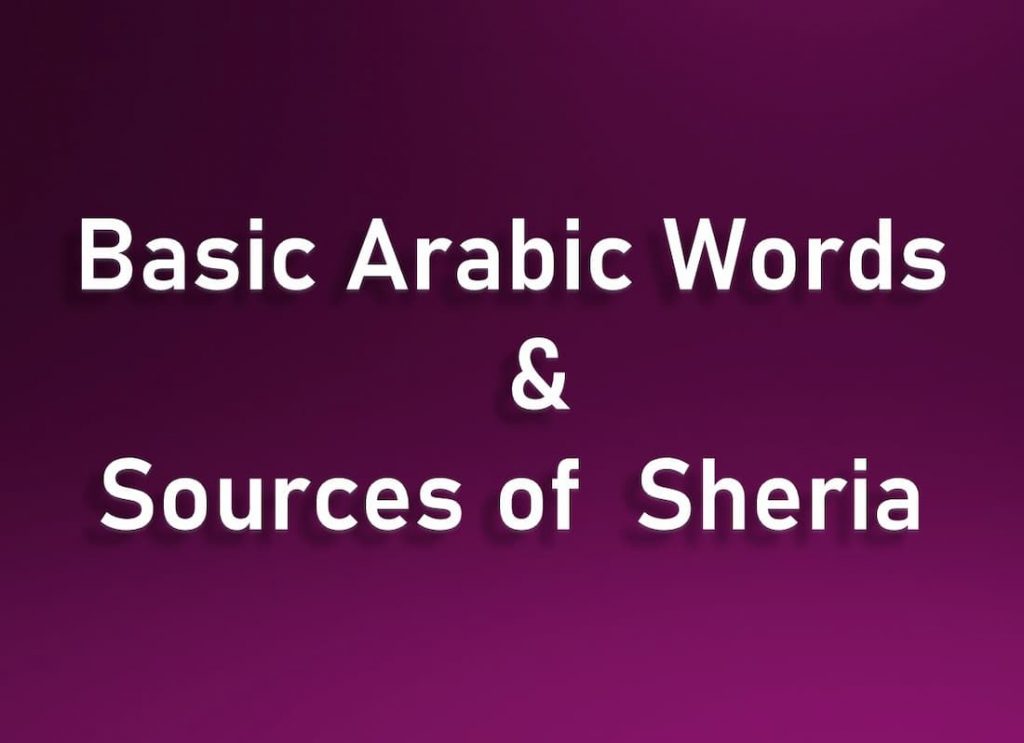 Getting Away Torture Translation PDF

Professions and Places in My Neighborhood

Scope and Sequence The Environment

What do you Study Arabic workbook pdf

Dear Students, Each letter of the Arabic alphabet can have a maximum of four shapes depending on their position in the word: initial, medial, final attached, or final isolated. .

Dear Students, Hajj is the most important in the life whole of a Muslim. It is required for every Muslim at least once in his or her life. The Hajj is an annual journey Mecca to Madina , the holiest and Sacred  city in the Muslim faith. The multi-day journey involves specific rituals, performing Namaz and prayers to be conducted and recited along the journey. You know I have many PDF about Hajj and Umerah.

Learning the various prayers and rituals of Pilgrims is a great way for Arabic language students to expand their vocabulary and grasp of the Arabic language.

Learn the Rules of Tajweed

Dear You can get free pdf and Worksheets the explains the rules of Tajweed, with an emphasis on “nasal assimilation,” one of the most important rules.

Some PDF and Worksheets for learning Arabic can be found inside this Quora post. The author even gives suggestions for specific resources depending on your level of knowledge of Arabic Language and Arabic Grammer or any Educational information.

You know Arabic is an important, useful, Basic, key point and worthwhile language to learn in today’s the all over the world. Arabic can teach you about other cultures, Lives, Social, and Religious life.

Dear, If you’ve found these free Arabic language PDF, Worksheets, Books, resources and tools useful, take the next step and sign up for Arabic courses at www.QuranMualim.com Thanks!

Dear Brothers and Sisters, If you want to know more latest information about Quran, Islamic, Education and Arabic Language Programs, please contact us or used comment Box only thanks

Dear Brothers and Sisters, These sample lesson plans include multiple learning targets from the beginning, Primary , Elementary and High and end of various thematic units. Dear Students Many activities outlined in the learning plans, Printable worksheets, Arabic Flash cards, Quran with Tajweed, Quran Translation and Basic Islamic Information are accompanied by sample authentic resources, Ways and teaching educational And Islamic materials. Each learning plan of Arabic learning , Grammer, Tajweed ,Quran with Tajweed, Tafseer  also contains PDF of one or more activities being delivered in a real classroom. Quranmualim, thanks www.QuranMualim.com e for developing these materials. Primary, Elementary and High.

Dear, Want My Best Arabic Tips and Tricks Delivered to Your Inbox? (+some cool FREE stuff you’ll love and use comment Box only) Yes Please.

Dear Brothers and Sisters, all our Arabic courses (Quran, Quran with Tajweed and So on) are meet the requirements of the Common European Framework of Reference for Languages.

Are you learning Arabic? Why do you learn the language? Share in the comments below!