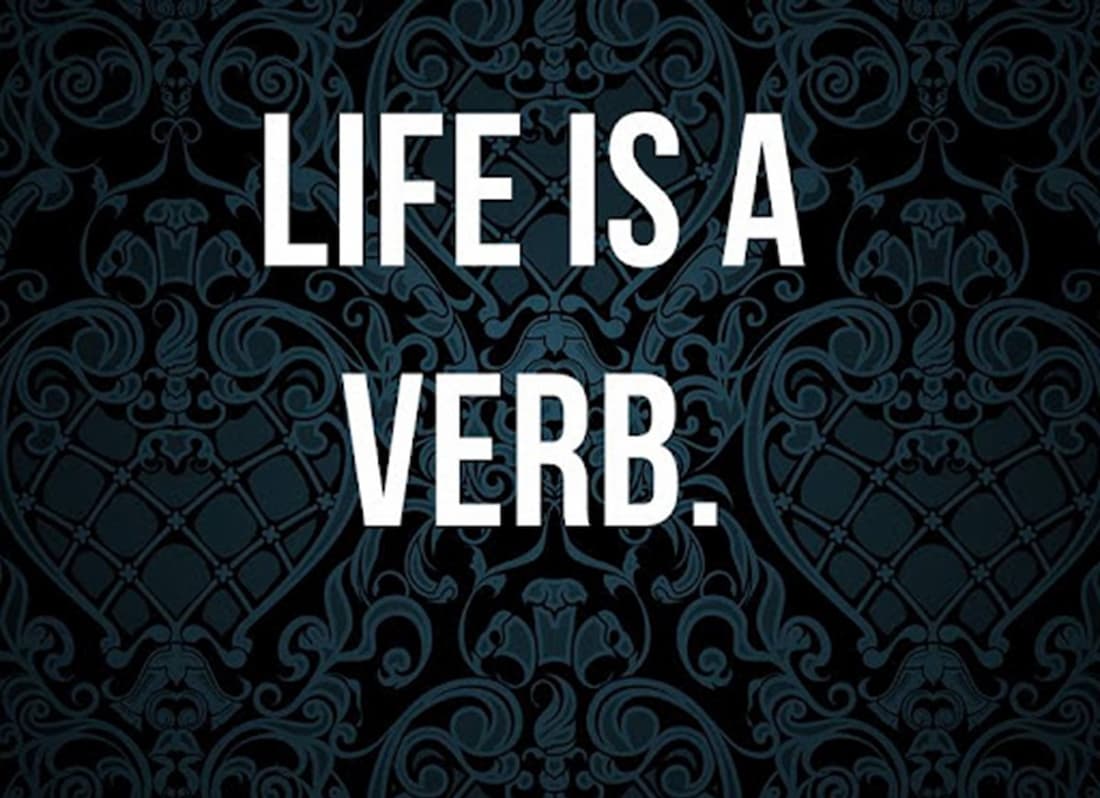 You’ll be very Glad to know that here we  will learn about verb tenses in Arabic, when compared to other languages i.e. Urdu, Hindi, Persian, English, Russian, are fairly straightforward. Basically, There are two proper form of Verb in Arabic: the past and the present.

Verb is a important part of speech that refers to something happening. There are many forms of Root Verbs that can be studied in light of the following:

(2) Verb Tense الزمن: The Verb Tense depends on which tense it is.  There are Two main tenses in Arabic Past Tense and Present Tense :

iii.  Sound سالم: Sound Verbs that don’t have a Hamza 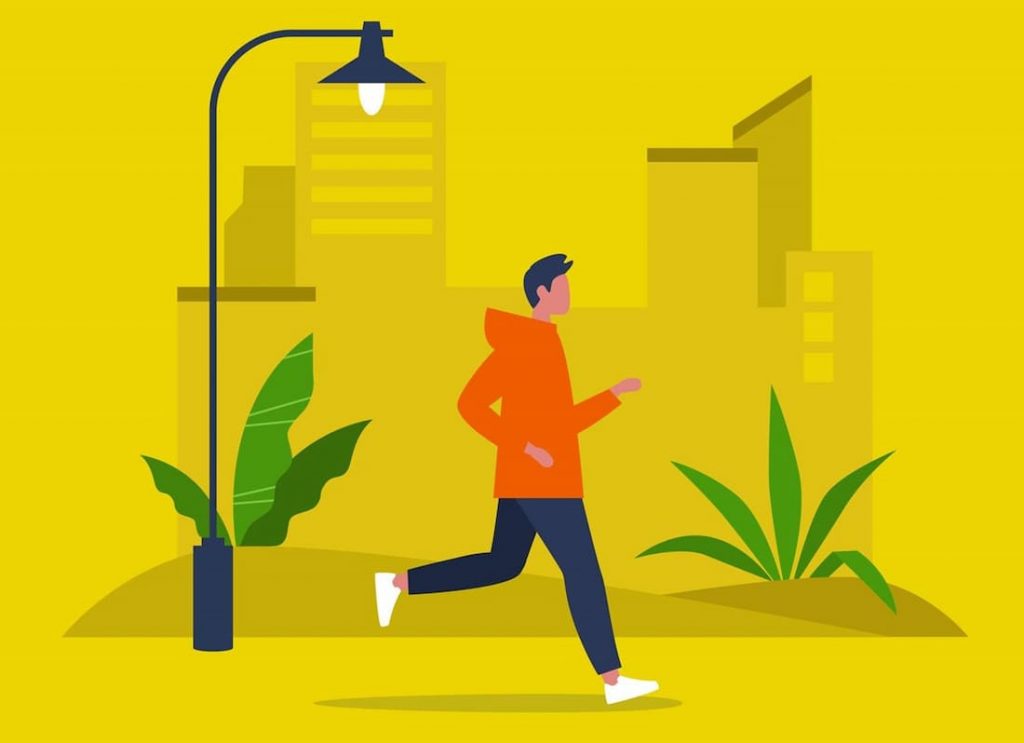 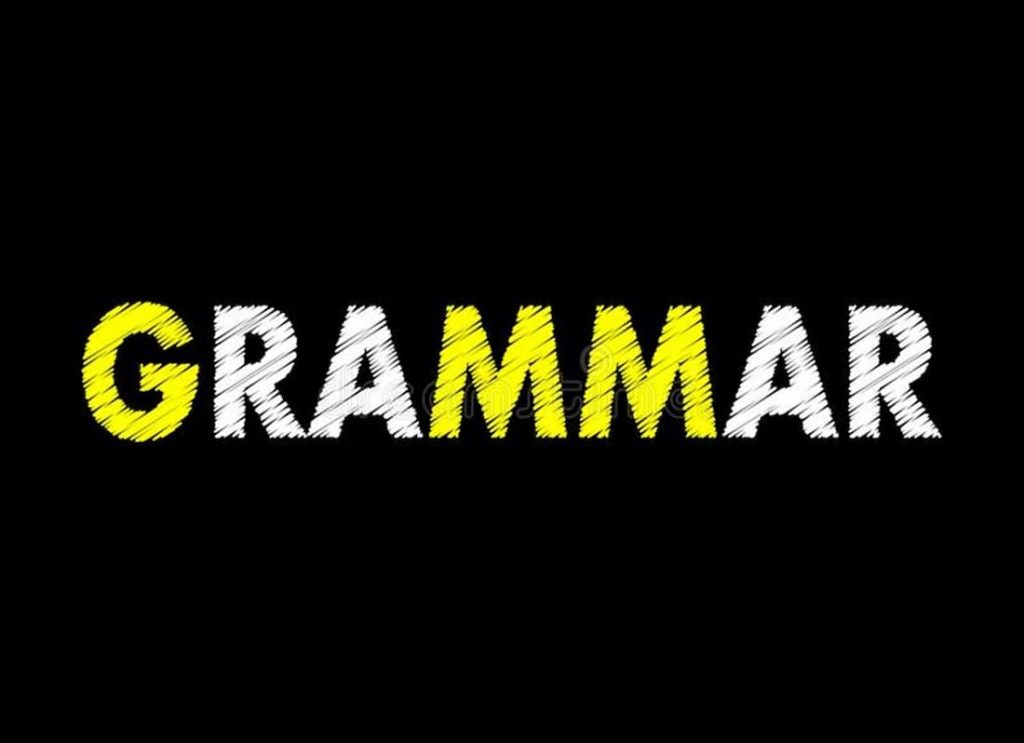 Arabic verb has only 2 times Perfect and imperfect, but there is a difference between two categories, the Arabs Although look at the aspect of a verb meaning The Arabs  ask is the action finished or not Of course a finished action tells us  with the past  Tense and  unfinished tells us  action with the present, but not necessarily so. Some examples:

Arabic verb has only 2 times Perfect and imperfect 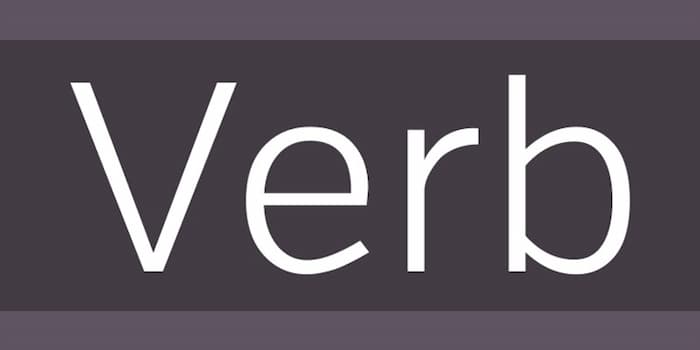 Some conjugated Verbs in the present past and future in Arabic placed in a table. Learn by Heart this Verbs in Arabic  table will help you add very useful and important words to your Arabic vocabulary.

Verbs in Arabic table will help you add very useful and important words to your Arabic vocabulary.

Arabic Verbs and Essentials of Grammar

Past, Present and Imperative PDF