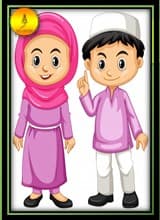 Dear Brothers and Sisters, Islam all of teachings, Lesson for Kids and belief are written in the Quran Kareem and Hadith. They believe that the Quran Pak was spoken to Muhammad by the angel Jabra eel, and that it is the word of God (or Allah). They view Hazrat Muhammad PBUH as a prophet and messenger of Allah Almighty. Other beliefs and rules about what Muslims should There are many religions practiced all over the world, and the second most popular religious is Islam.

Islam is a true religion that believes in one god called Allah Almighty. People who practice Islam are called Muslims, and there are nearly one billion Muslims on this planet! Islam began thousands of years ago, and now people have many unique and different Islamic traditions (according to Quran and hadith) to honor their Muslim faith.

Other Types of Islam

Dear, Other, smaller Muslim denominations within the Sunni and Shiite groups exist. Some of these division include: 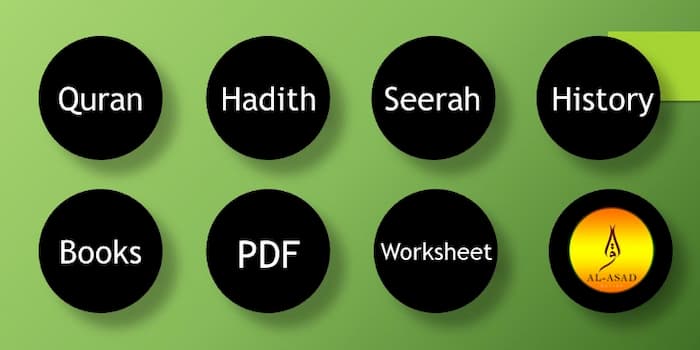 Dua of the Prophet Mohammad saw

God is with me

How to Develop khushoo in Prayer

Prophet Muhammad reaches out of Arabia

Prophets and Messengers Quiz for boys and Girls

Quiz on the Prophets of Allah

Ramadan for body and Soul

The world of Angels