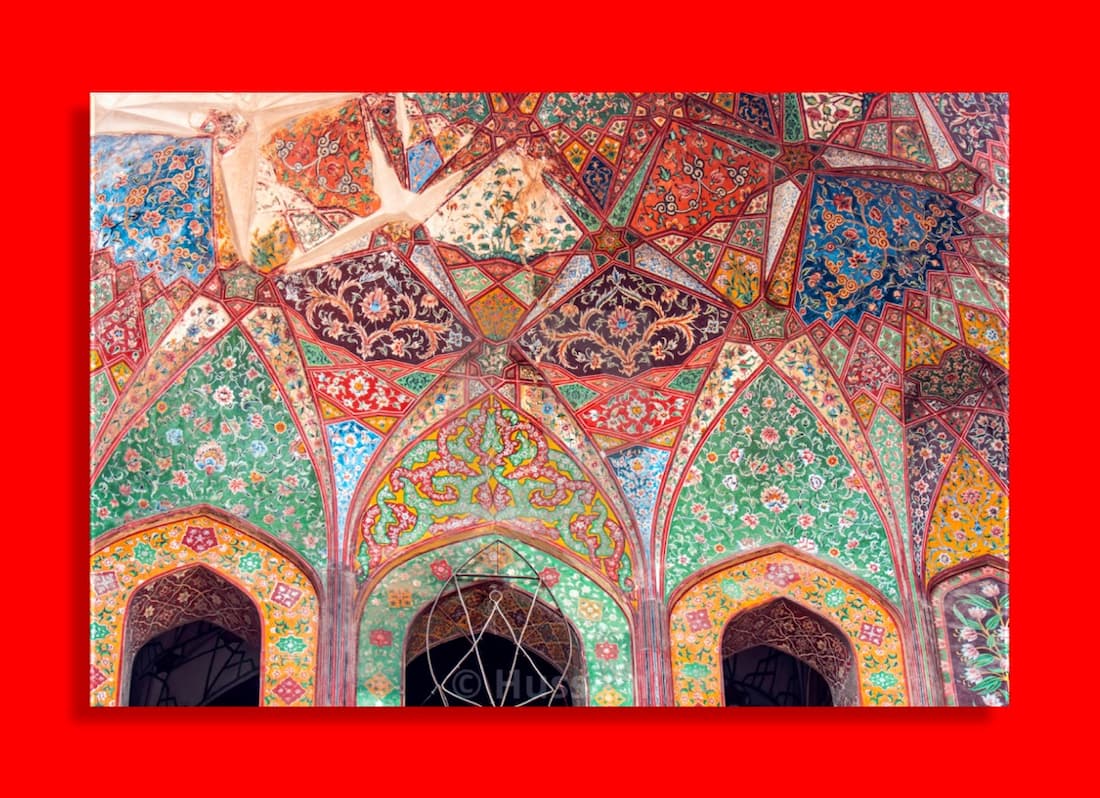 Islamic architecture encompasses a World wide  of styles and the principal example is the mosque.

The Islamic Mosque has historically been both a place worship to Allah and a community meeting space. The early mosques (Makkah Mukarma, Mosque Nabi, and Mosque Aqsa)are believed to be inspired by Muhammad’s home in Medina, which was the first mosque.

The Great Mosque of Kairouan is one of the best preserved assert and most significant examples of early great mosques. Founded in 670, it contains all of the architectural features that distinguish early mosques: a minaret , a large courtyard surrounded by porticos , and a hypostyle prayer hall. 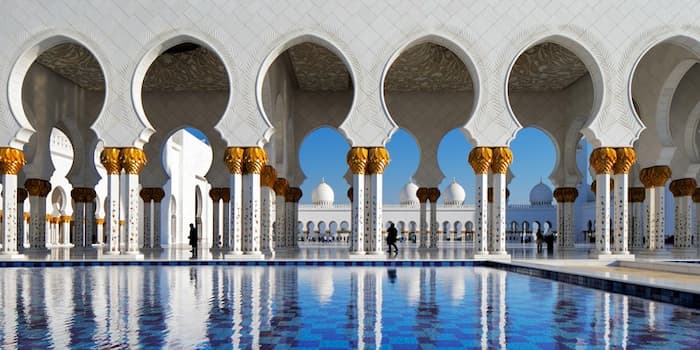 Demolishing Masjid to make a road

Question: How is it to demolish a Masjid or a part of it to make way for a public road?

Answer: Demolishing a Masjid or any part of it is an absolutely ’Haraam act. This act becomes a means of disrespecting and desolating the Masjid. Therefore, it is a severely ‘Haraam act and an act that leads towards the Hellfire. Therefore, Allah says in the Holy Quran, Surah Baqarah, Ayah no. 114: Translation from Kanz-ul-Iman: ‘’Who is more unjust than he

who prevents the name of Allah from being mentioned in the Masjids of Allah, and strives to ruin them?’’

In regards to this beautiful Ayah, Sadr-ul-Afazil, ‘Allama Maulana Na’eem-ud-Deen Muradabadi has stated: The way Masajid get desolated when Zikr and Salah are stopped in there, same is the case when Masjid’s building is harmed and its honour is tarnished. The jurists of Islam  have said: If people make an intention that an area of the Masjid is to be used as a pathway for the Muslims, then it is said that they are not allowed to do so and this [verdict] is indeed correct. (Fatawa Hindiyyah, vol. 2, pp. 457) Similarly, when answering a similar question, Ala Hazrat, Imam-e-Ahl-us-Sunnah, ‘Allamah Maulana Imam Ahmad Raza Khan has said: Indeed, doing such an act is ’Haram.

This is abusing the rights of a Masjid and causing undue interference in the property of the Masjid. In the light of Shar’iah, deviating from the permissions and conditions set out by the Waqif at the time of donating even for its betterment or improvement is not allowed – even if the originality of the Waqf is not changed. Then how can it be ‘Halal to use a Waqf item in something completely contrary to the purpose it was actually donated for? (Fatawa Razaviyyah, vol. 16, pp. 351) Bringing immature children to the Masjid. 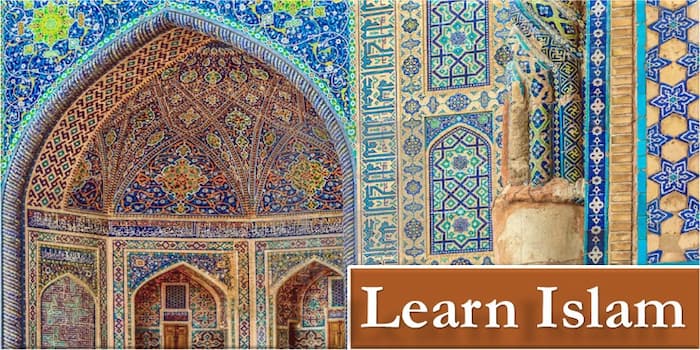 Question: Who is sinful for bringing such young children to the Masjid who run around  the Masjid?

Answer: The Messenger of Allah  prohibits bringing very young children and mentally ill people to the Masjid. The Holy Rasool has said: Safeguard Masajid from children, the mentally ill, buying and selling, quarrelling, raising of voices, establishing punishments and drawing swords. Make ablution areas at their doors and perfume Masajid on the day of Friday.

It is found that normally, when small children gather at the Masjid, they become very mischievous and run in front of the Salah offering individuals, causing immense disturbance. Not only this, they at times begin to cry during Namaz which causes a lot of disturbance in Namaz. This sort of behavior is against the sanctity of the Mosque. Moreover, sometimes children even urinate and defecate in the Masjid.  Therefore, children shall not be brought to the Mosque at all.

Remember! Bringing such a child from whom there is a risk of impurity  Similarly, bringing young children, mentally ill people, someone who is unconscious or someone under the effect of a jinn to get a ‘dam’ [spiritual cure] done to the Masjid is also forbidden by the Shar’iah.

If one has already decided this devil in the past, then he must repent and make a firm intention not to bring them again in future. However, if someone brings a child or an ill person for dam to an area which is ‘finaye’ masjid1, then there is no harm in it as long as he does not have to come through the Mosque .

SOME THER WORDS FROM DEMOLISH

An Outline of Islamic Architecture

The Professional Practice of Architectural by Osamu