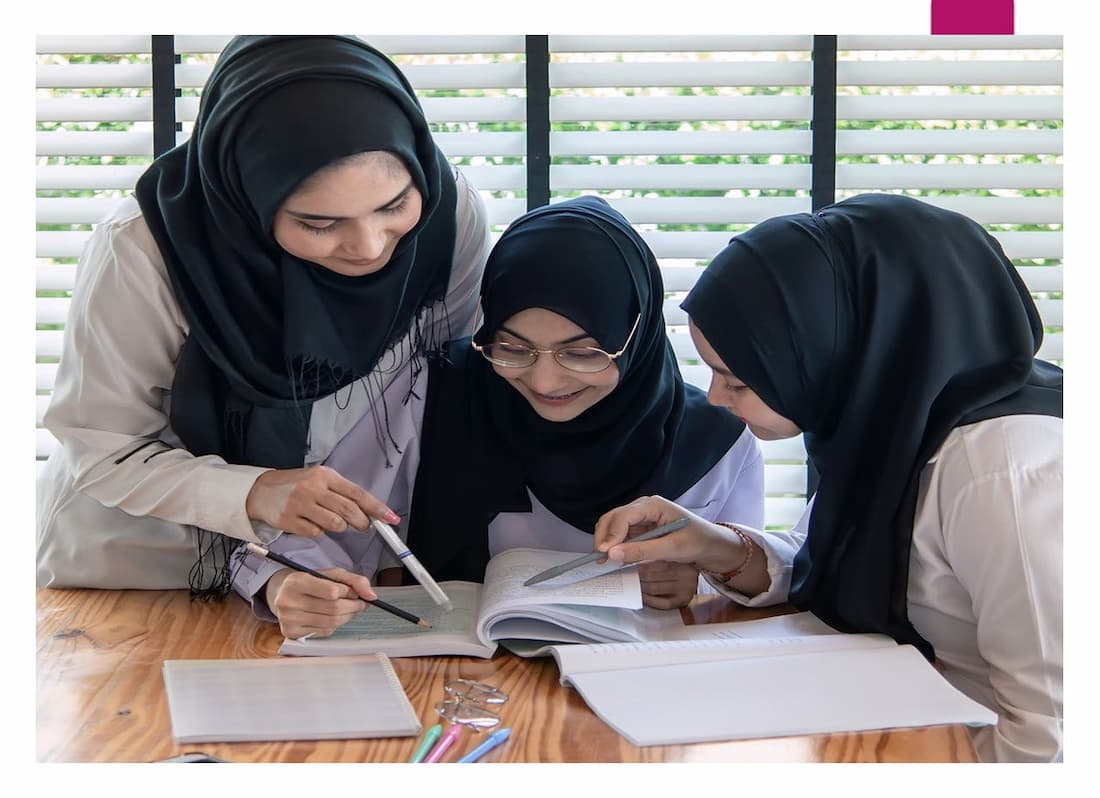 Islam Beliefs and Teachings – Islam teaches us the importance of both belief and practice in Life; one is insufficient without the other.  The following beliefs are the ones that are widely practiced among The Muslims as well as The New Muslims, as described within the Holy Quran and hadith (Sunnah).

*Belief in the Oneness God: Muslims have believe that God is the one who created everything in the world and that God has all-power and knowledge of the world.

* Faith that there are Angels from God: Muslims have believed in angels as unseen entities who revere The Allah and fulfill God’s commands throughout the universe. 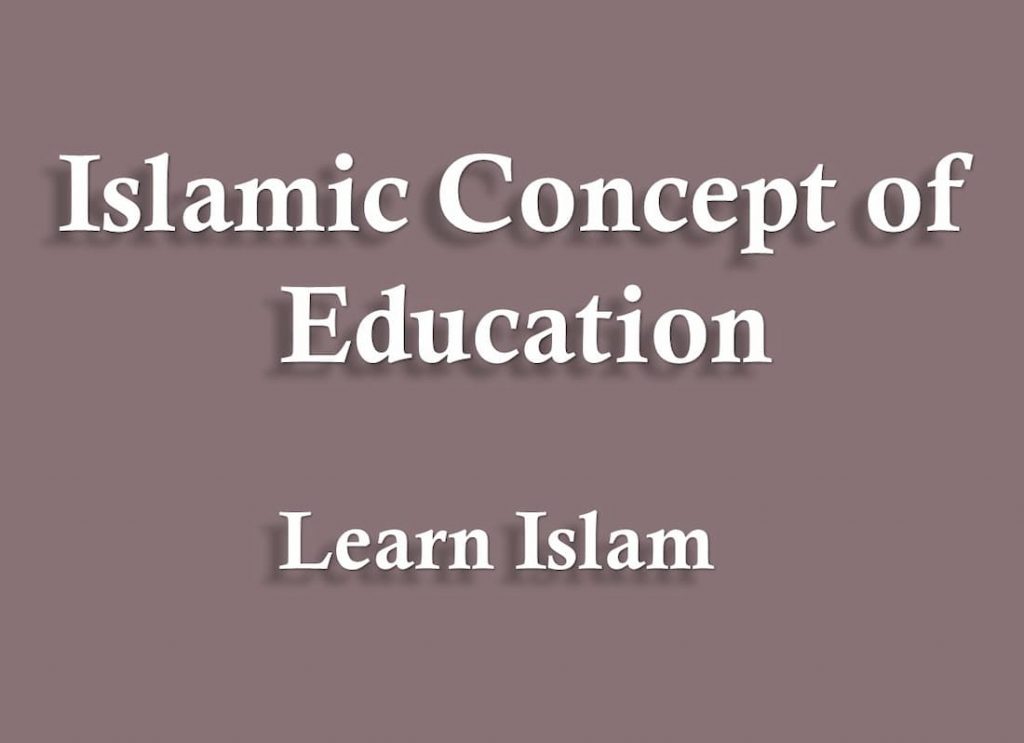 Faith of faith in the Books of God: Muslims have faith that God revealed the holy books or the scriptures to God’s prophets and God’s messengers. This includes The Holy Quran, the Holy Book Torah (given to Moses) as well as the Gospel (given to Jesus) and The Psalms (given to David) and the Scrolls (given to Abraham).

Belief in the Prophets: Muslims believe that God’s direction has been given to humanity through specially appointed The prophets, or messengers throughout history beginning with the very initial man Adam who was believed to be to be the first prophet.

*Faith that there will be a Day of Judgment: Muslims believed in the Day of Judgment, humans will be judged based on their actions throughout this existence. Those who heeded God’s instructions will be blessed with heaven, while those who disobeyed God’s direction will be punished by hell.

*Faith in divine decree: The Divine Decree piece of faith addresses the question of God’s choice. It is the belief that everything is determined by divine decree 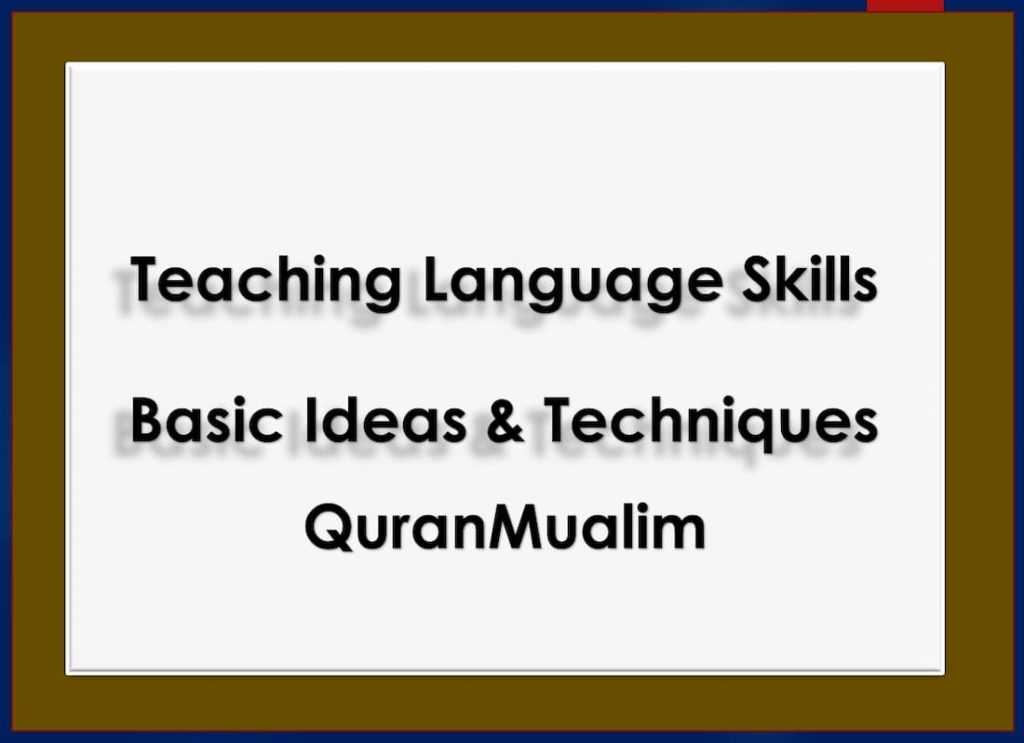 Allah is the term that Muslims use to describe the supreme and singular God who created and rules all things in the universe.

The heart of faith for all Muslims is obedience to Allah’s will.

But Allah is also merciful.

A believer can approach Allah by praying, and by reciting in the Holy Qur’an.

The one and only God (Allah Almighty)

All Muslims believe that God is one and Only:

The Three major Muslim holidays are: 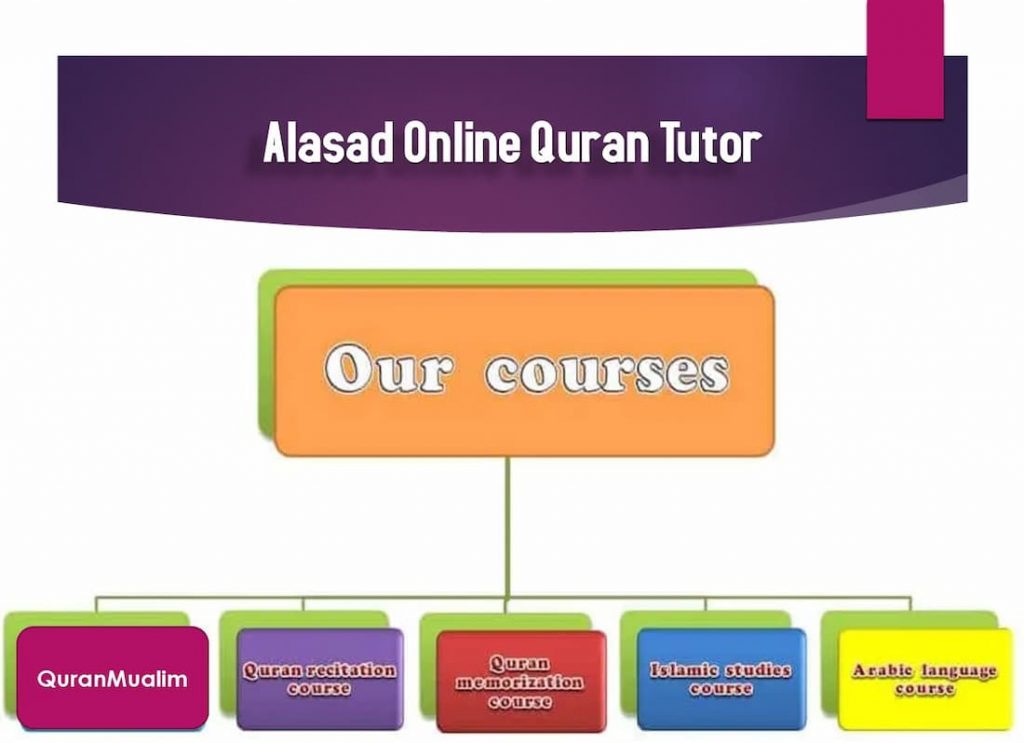