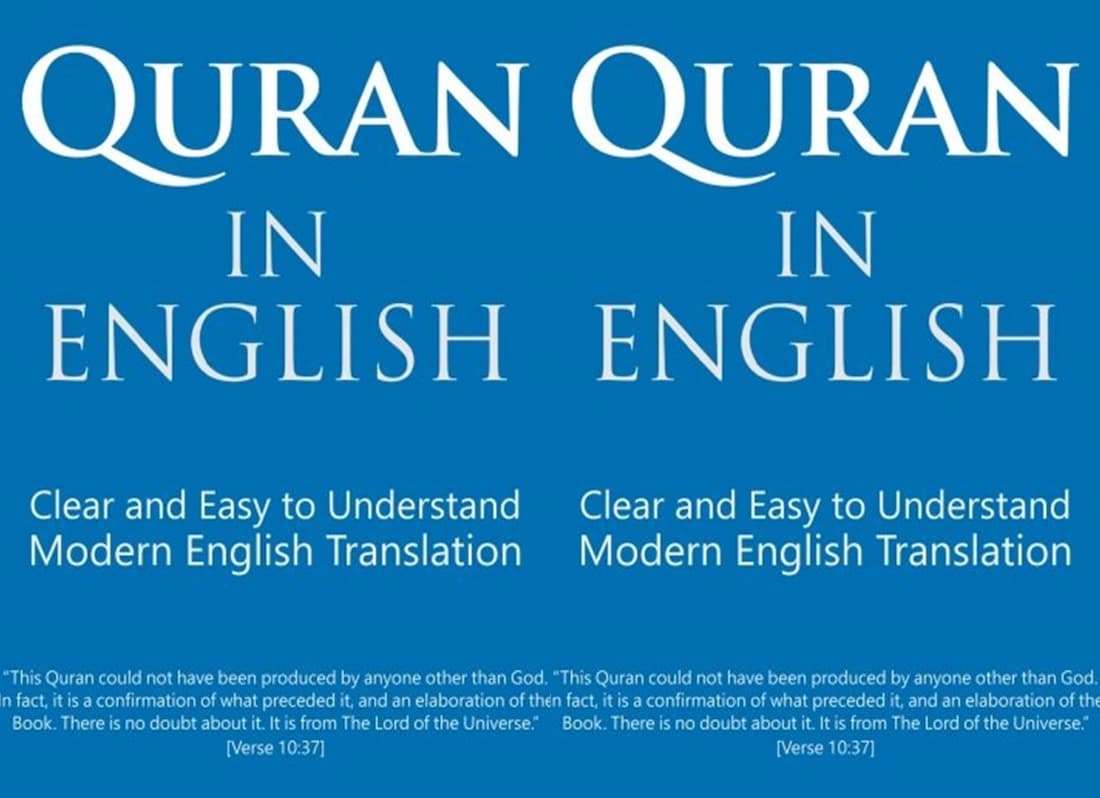 The holy Quran in English: Islam is the second large region in the world and its followers are present almost in the entire world and all the countries of the world. Oran or Quran is the last Divine book revealed through the last prophet of Muhammad (PBUH). It contains the universal guide lines for spending a well balanced life not only in the world but the world hereafter. English Koran book consists of dos and dots and presents the perfect model and manners and etiquettes of spending the ideal life in the world. Clear Quran is not just book that contains the commandments but also highlights the basic principles that make the pillars of balanced life. The holy Quran in English will help you understand the foreground of the Islam and the Muslims. 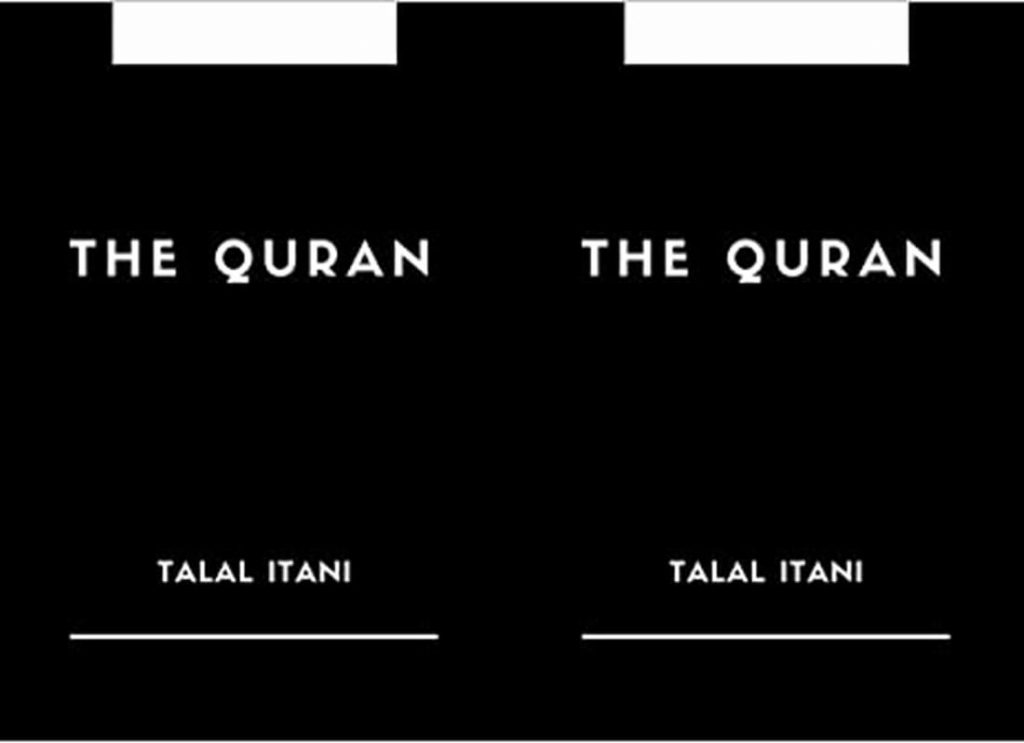 English has become the international language and the medium of interaction in the entire world. Interaction in English is made more than any other language. A dire need was felt to spread the eternal message of Allah in the entire world. For this purpose, the translation of the holy Quran was to be made in English so that the English-speaking people should have easy understanding in their native language. The holy Quran is the sacred book of Islam and is revealed through the last prophet of Muhammad. It contains the divine message for the guidance of the mankind. The book took 23 years for its completion.  At that time, writing was not common and most of the companions memorize the entire book by heart. Beside this, the written copies of the holy book was also made and kept in the life of the prophet of Islam as record for the coming generations. 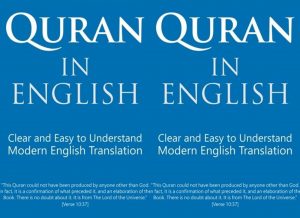 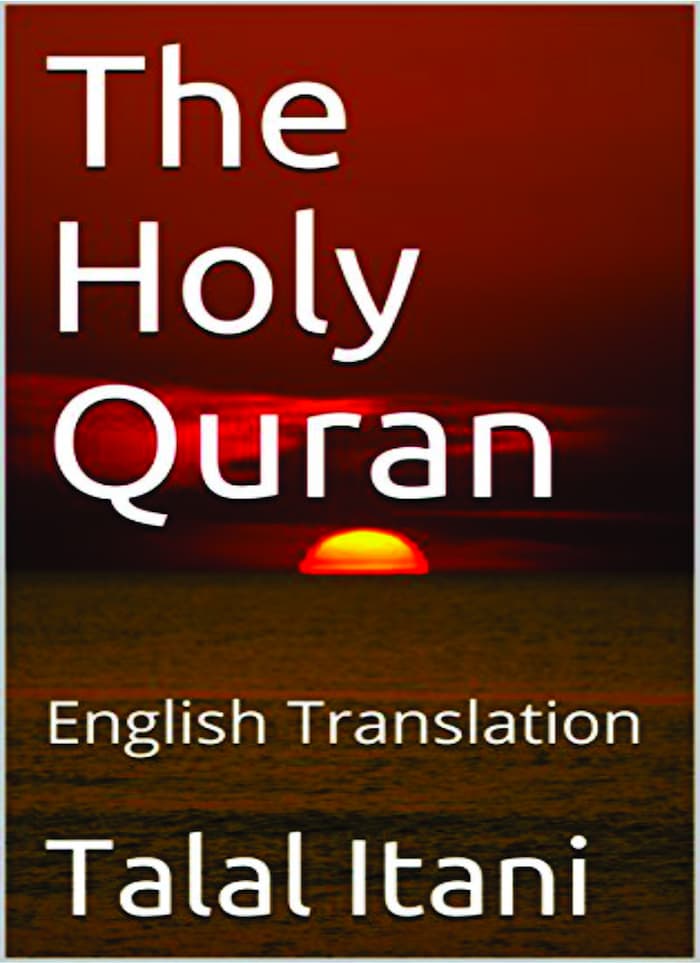 Hazrat Abu Bakar was the first caliph of Islam and he compiled the first full manuscript of the holy book. After this, the third caliph of Islam, Hazrat Usman recompiled the holy Quran in its original dialect for the other peoples and the Muslims so that they should not feel any differences in the accent and pronunciation. It was done as the reciters of the holy Quran were martyred in large numbers in the battle. The followers of Islam strongly and undoubtedly believe that the holy Quran was revealed only in the original classical Arabic and there is not addition and depletion.

Islam was the religion of peace and love and so when it enters into the unknown and stranger lands, the people there accepted it and embraced it believing the truths of the teachings of the holy Quran. The problem then faced was the medium of the instruction. The other regions except Arabs were not familiar with the Arabic language and the need was felt to translate the holy Quran in other languages. Persian, Urdu, Sindhi and many other languages were chosen for the translation.

The translation of the Holy Quran in English by Mr. Talal Itani is the continuity of the same thinking and approach. It is an appreciable effort on the part of the translator who did work hard for the betterment and guidance of the people who are not familiar of the Arabic language. Surely, it is precious gift that could be presented to the newly converted Muslims and also the Muslims who are not proficient in the Arabic language.