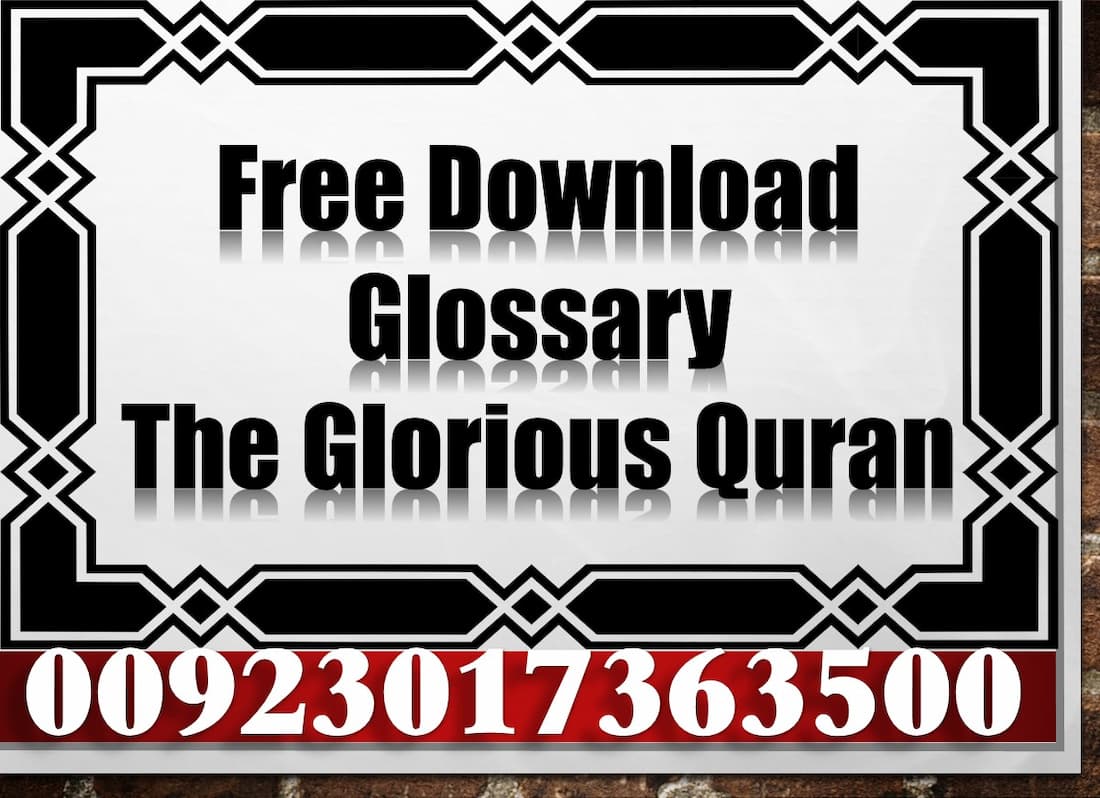 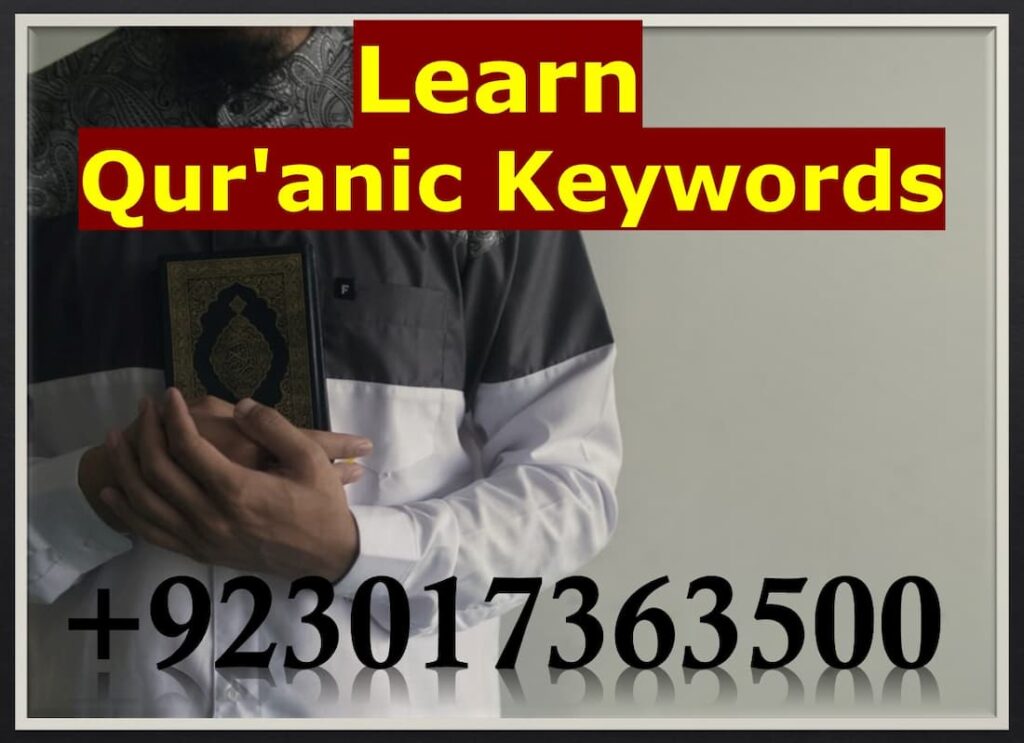 We will study the Quran detail, but to explain this briefly:

Quranic Tafsir: An Introduction to Qur’anic A Reference Guides

Quranic Language and style of the Qur’an Issues such as the following will be discussed: 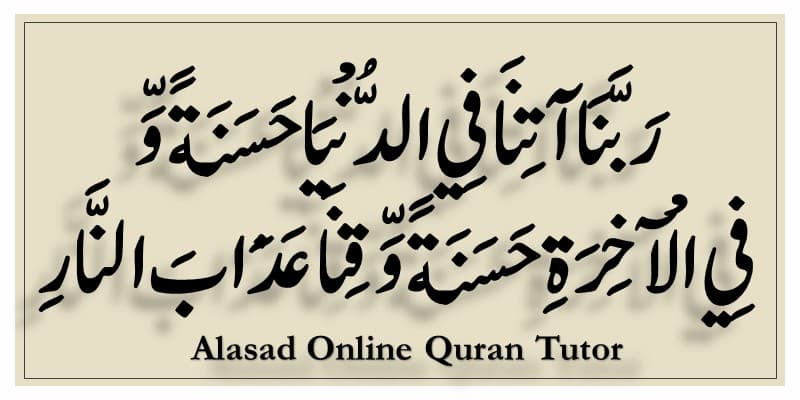 Vowelization: it is the branch of Qur’anic science with which the vowel marks placed on the Arabic letters [i.e. Fath (Zabar), Damm , Kasr, Sukun, Shadd, Madd, Zeer,) xi) Khari Harakat : Khari Zabr , Khari Zer, and ulta paish are known as Khari Harakat and other vowels] are recognised. Vowelization is synonymous with diacritization.

Pause Marks: they are special marks placed in the Mushaf in order to show a person who recites the Qur’an when he can pause and when he can recite consecutively. There are six types of Pause Marks in the Quran :

The Interchangeable Pause, where two pause mark of the Quran are found; a reciter may pause on either of them, but not on the two, as in the verse (2:2)

Methods of Qur’anic Recitation: are ten; each of which is attributed to a respected scholar. Following are the names of the well-known Imams of the ten methods of recitation Nafi‘ul-Madani; (Qalun and Warsh)

Qur’anic Al-Manzil: in the Indian sub-continent the Qur’an is divided into seven parts (7). in order to enable the reciter to conclude the recitation of the whole Qur’an in one week, one portion every day. Each part is called Manzil. Following are the beginning of the seven Manzils:

Dear Brothers and Sisters,To ask Allah Jalla Jalaluhu for our deeds in this world and in the hereafter. For example:

Similarly, we should ask ALLAH Jalla jalaluhu  for the ‘Hasanah’ or ‘good in the Hereafter’. That will give all of Paradise . And its countless blessings to the pleasure of ALLAH Jalla jalaluhu The Almighty and the privilege of seeing HIM one day Insha’Allah. And protection from the hellfire. Free Download here all PDF Qur’anic Keywords: A Reference Guide by Quranmualim

A Dictionary and Glossary of the Koran PDF

Complete Essay Dictionay of the Koran

Ehico-Religious Concepts in the Quran PDF

Translation of The Quran- korean Langue

Translation of The Quran- English Langue