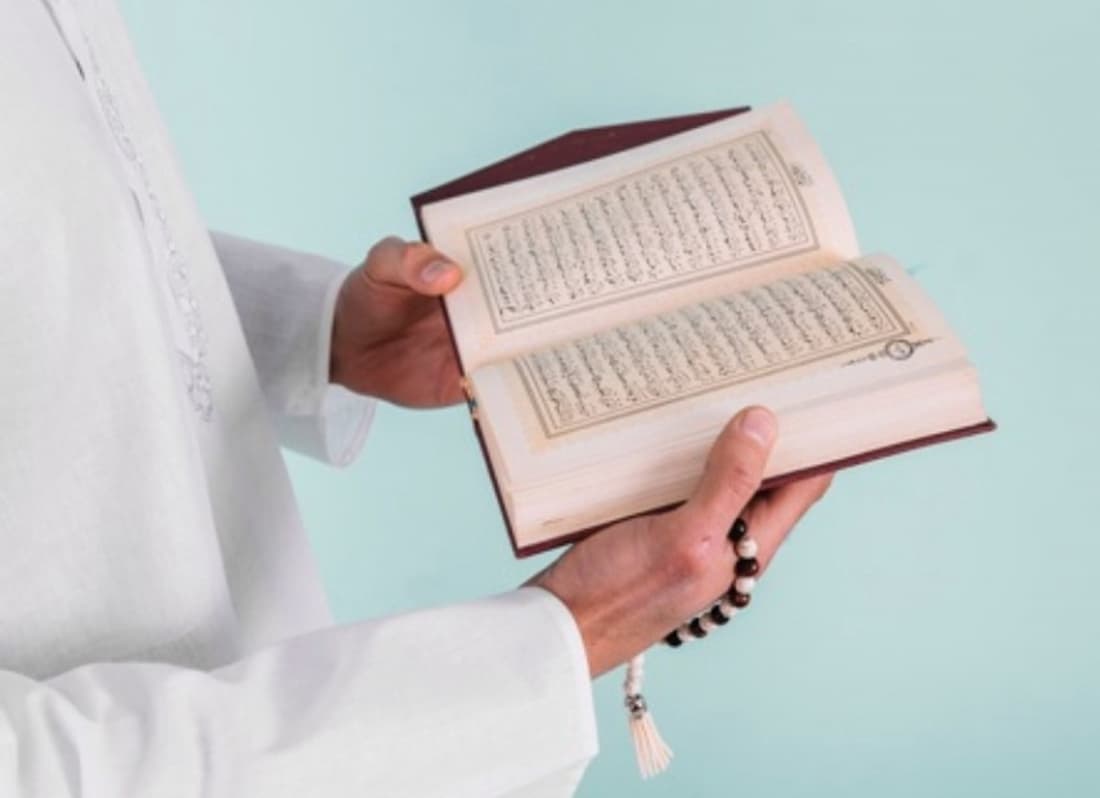 llm al-Tajweed is significant in effecting recitation of the Qur’an as it was revealed to Prophet Muhammad (P.B.U.H.).It is a comprehensive knowledge in theory and excise . Thus it could be compared with any of the contemporary science. For instance in the formula of addition in mathematics 1+1 =2  Wherever you are the answer is always 2, it will never be 3 or 5.

Meanwhile in the book of Tajweed Izhär Idgham and Iqlab on combinations of letters of the Qur‟ãn are the same anywhere. The Prophet (P.B.U.H) was reported to have said in a Hadith that “he is not one of us, he who does not recite the Qur’an in a pleasant tone”)2Recitation of the Qur‟an in a flawless voice must be possible by applying of the Tajweed rule..

There are veracious techniques  which promise multiple rewards for recitation of the Qur’an. Among such Ahadih are. “Whoever read a letter (Hart) of the Qur’an (the Book of Allah) he has 10 rewards”. “Whoever is busy in the recitation of the Qur‟an, understands its meanings and teaches its sciences, he is best among than ” “the best person of you is he who learns the Qur’an and educates the peoples.” Knowledge of al-Tajweed is necessary in order to safeguard a reciter of the Qur’an from committing mistakes.

Such errors could in same cases commensurate to changing the implications of Qur‟anic sections and / or committing a sin instead of getting rewards from Allah (S.W.T)‟ Basic Components Of ‘Ilm Al-Tajwid. As a discipline in „Ulum al-Qira‟ahthe central parts of worry in „Jim ai-Tajwid are right way to express Arabic letters in the Qur’an and the correct length. Origins of pronunciation of Arabic letters (Makharij a1-Khuruf).

There are differences of opinion among scholars on the number of origins of „etters. Imãm Al-Jazri, Khalil lbn Ahinad .some scholars maintained that there are seventeen (17) origins of pronunciation while other scholars like Imãm al-Shatibiy maintained that there are sixteen (16) origins  Quran,  Al-Jarmi and Ibn Ziyad on the other hand state only fourteen (14) origins. The first view that stated 17 is the most popular and accepted opinion.‟ These are the places of origin of pronunciation of all Arabic letters. On this opinion Imãm AI-Jazri stated in his book the Muqaddimah that:“ 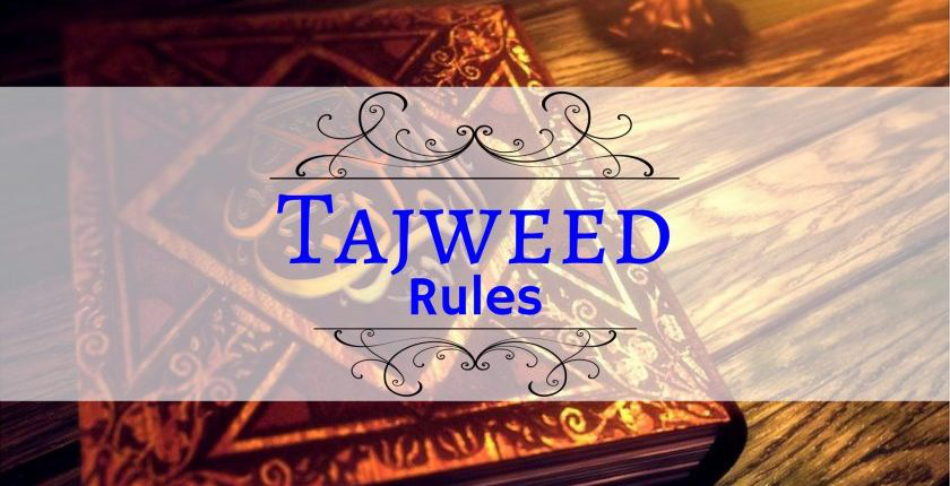 These are: The Importance Of Tajweed In The Recitation Of The Glorious Qur’an: Emphasizing Its …. a) The throat – (Al-Halq) b) The tongue – (Al-lisan) c) The two lips – (Al-shafatayn) d) The nostril — (nose) – (Al-Khaishu) e) The chest or thoracic cavity – (Al-Jawfa) Each of these places has one or more other places of origin.

For instance al-jawf has only one origin where the letters of prolongation (maddah) which are Alif, wäwand Yä‟ (.s , ) are pronounced. On the other hand the throat (halq) has 3 origins which are the upper, middle and lower portions from where different letters such as Ha „u, Alif and Jim ( ) are pronounced. 2- The forms of pronunciation of letters St-a1-KhiiruJ), this means the quality or description of how to pronounce Arabic letters from their origins.

There are two groups of forms of pronunciation of letters. The first group  which are independent without opposites. These include whistling (Al-Safir)1 Shaking the voice (Qalqalah), easiness (Al-liyn), tilting (Al-inhiraf), light pronunciation (Al-tarqiq), spreading (A l-tafasshi) and prolongation (Al-Istitalah,)

The resulting gathering has reverse disciples: Form opposite Lowering the voice Outward enunciation („Al-Hams,) (Al-Jahr,) Emphasis in pronunciation Softening of pronunciation (Al- Shiddah) (Al- Rikhawali,) Raising the tongue Lowering the tongue (Al- Isti „la) (Al-Istidl,). The subsequent gathering has inverse adherents: Form inverse Lowering the voice Outward articulation („Al-Hams,) (Al-Jahr,) 3- Signs and styles to be observed while reciting the. How to start recitation the Holy Quran where a waqf (pause) is either preferred, necessary or compulsory. 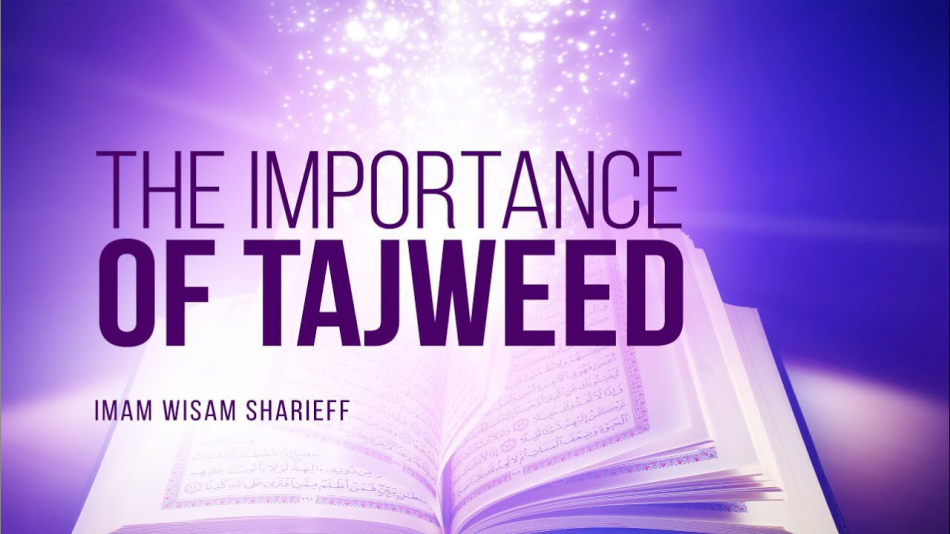 These books are discriminated freely, free of cost and where as may I have a request for help?

Dear Users, Kindly send / Share link of this article /books to Facebook,Twitter,Telegram,Whattsapp to share with other mates,friends class mates and madrassa’s students etc. It shall be recommended by me .Hopefully learners and educators surely will like my meekly efforts thanks