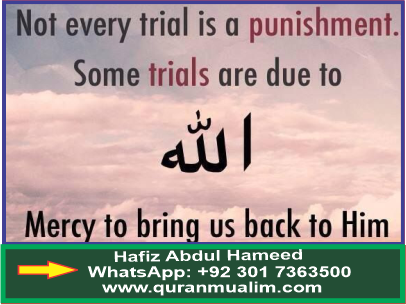 A Trial for Muslims 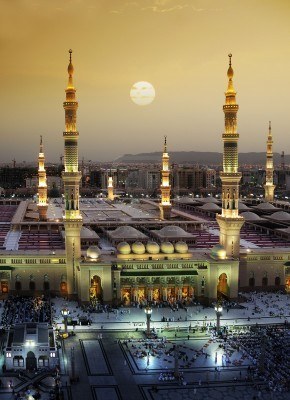 Abu Jundal was beaten severely in Makkah for accepting Islam. He showed the wounds to the Muslims and said, “O brothers in Islam! Do you want to send me back to the same situation? I have accepted Islam. Do you want to hand me over to the disbelievers again?” His words and his miserable condition made the Muslims restless. Hazrat ‘Umar could not control himself and, presenting himself to the Prophet (BPUH), said. “O Prophet Of Allah! Are you not the true Messenger?” The Prophet (pbuh) replied in the affirmative. ‘Umar asked him again, “Do we not hold the truth?” The Prophet (pbuh) again replied in the affirmative. ‘Umar asked again, “Then why should we accept this disgrace?” The Prophet (BPUH) replied to him, “I am a Messenger of Allah and cannot disobey His command. Allah will help me.” Hazrat ‘Umar asked again, “Did you not say that we will perform the Tawaaf of K’aba?” He replied, “Yes, but did I say that we will do it this very year?” Hazrat ‘Umar then went to Hazrat Abu Bakr and repeated the same questions to him. Hazrat Abu Bakr told him, “He is the Prophet of Allah and in all his deeds that he does, he follows the commandments of Allah.” 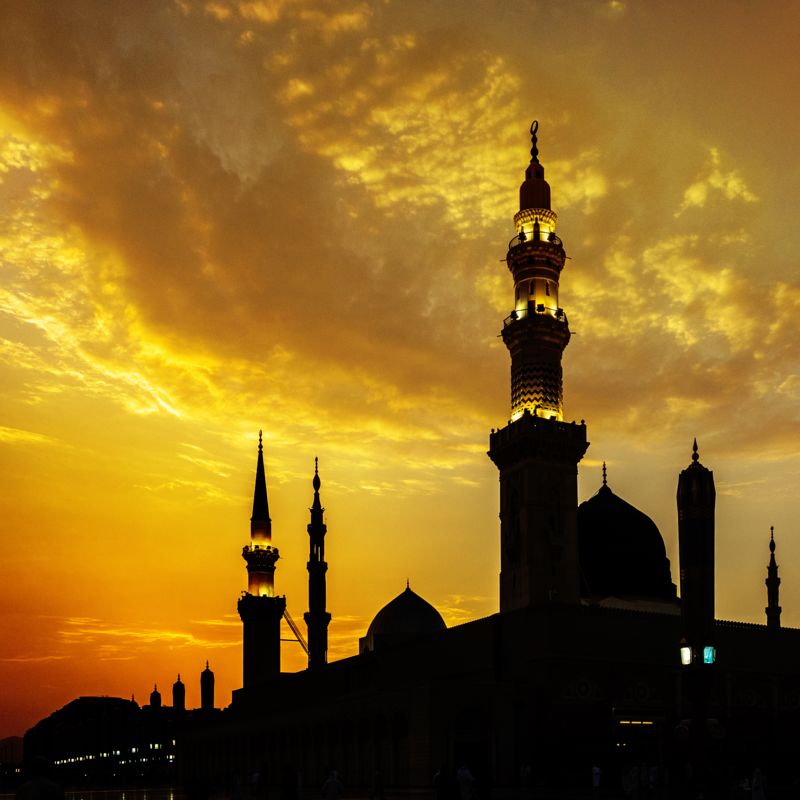 Hazrat ‘Umar regretted all his life that out of impatience he had posed such questions to the Prophet (BPUH). In penitence he offered Salah, observed fast, gave alms, and set slaves free. Although in Saheeh Al-Bukhari this event is mentioned in a condensed form, Ibn Ishaque has narrated the details. (Sahih aAl-Bukhari, Kitabul Maghazi, Bab Ghazwa Al-Hudaybiya, wa Kitabush Shuroot fil Jihad, Ibn Hisham, 2: 317.)

To accept this treaty (which had terms and conditions apparently humiliating to the Muslims) at its face value was quite a test for the faithful Companions. Abu Jundal was standing in chains and asking for help from Muslims who were 1,400-strong, all charged with emotion and ready to fight for Abu Jundal if only the Prophet (BPUH) gave a nod. But, on the other hand, the terms of the peace treaty were agreed upon and the principle of keeping the word had to be adhered to. The Prophet (BPUH) looked at

“O Abu Jundal! Keep patience and observe restraint. Allah shall create for you and other oppressed Muslims a way out. Now the peace treaty is finalized and we cannot go against it( Musnad Ahmad, 4: 325, Ibn Hisham, 2: 318. )

Related Topics: There are some more informative and serat un nabi detail for you: