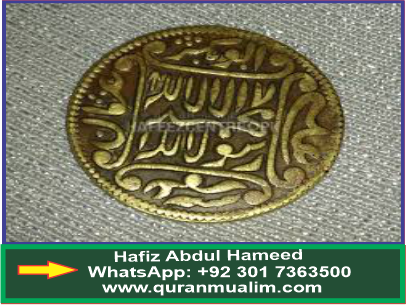 Draft of the Peace Treaty

The Quraysh sent Suhayl bin ‘Amr as their emissary to the Prophet (PBUH). He was a great orator and had won the title of Khateebe Quraysh (Zarqani, 2: 223 )(Orator of the Quraysh). The Quraysh gave him the guideline that a peace talk was possible only if the Prophet (PBUH) returned to Makkah that year without insisting on performing the ‘Umrah.

Suhayl met the Prophet (PBUH) and discussed the terms and conditions of the Peace Traety for quite a long time. At last, both parties reached an agreement on some points. The Prophet (PBUH) asked Hazrat ‘Ali to write down the draft of the treaty. He wrote at the beginning of the draft Bismillahir Rahmanir Raheem

Related Topics: There are some more related and informative articles for you! 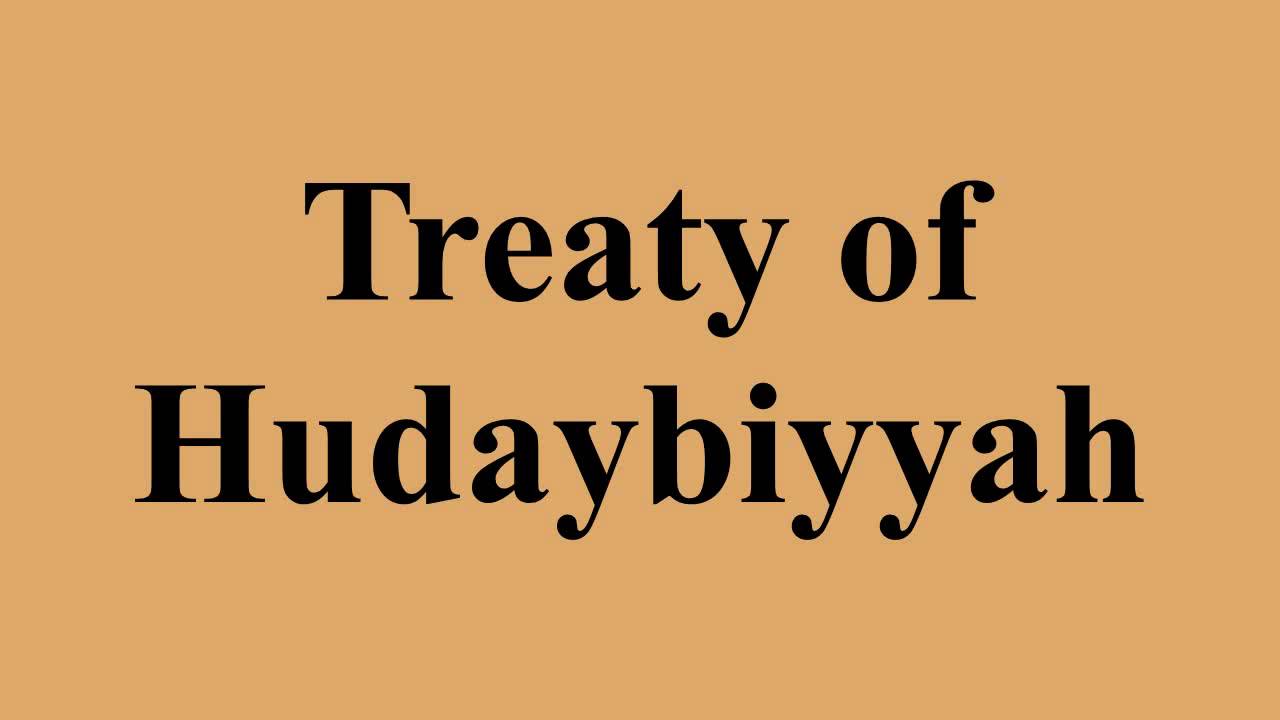